PayPal Analysts Not Too Concerned About Executive Change 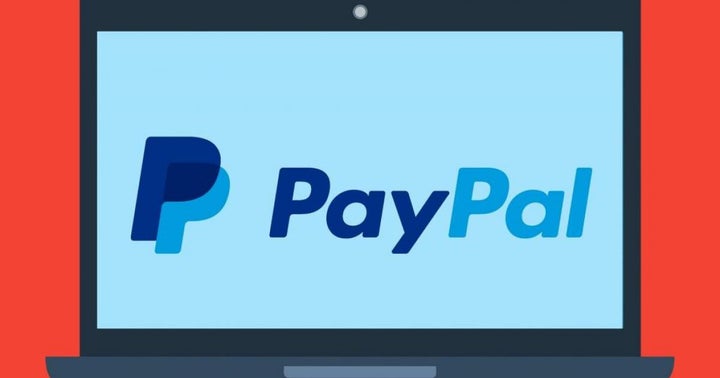 Ready joined PayPal in 2013 as part of the acquisition of Braintree, Bank of America's Jason Kupferberg wrote in a note. The executive has a "very favorable" reputation among Street analysts so his sudden departure is at the very least "disappointing." Nevertheless, PayPal has sufficient time to fill the void and find executives to take over his duties.

Kupferberg said PayPal won't name a new COO but will likely assign Ready's tasks to other executives. Some of the executives include CTO Sri Shivananda and the head of Global Consumer Product and Technology, John Kunze.

Ready is leaving PayPal in a "very strong position" from a product, technology and innovation point of view.

Kupferberg maintains a Buy rating on PayPal with a $131 price target.

Ready's departure announcement is "not ideal" given his impressive performance at PayPal but it will prove to be "manageable," Wedbush's Moshe Katri wrote in a note.

PayPal boasts an impressive bench of executives who are "fully capable" of taking over Ready's functions. In fact, Ready's retirement from Paypal appears to have been planned for a while so management already tasked existing executives with preparing for Ready's departure.

PayPal continues to evolve away from its roots as a startup company towards a scaling business. Ready's roots lie in the startup scene so his exist at this time "makes sense for both parties," according to the analyst.

Katri maintains at Outperform with a $125 price target.

Why This PayPal Analyst Is Bullish On $2.7B Buyout Of Japan's Paidy

Should You Buy The Dip In PayPal?

Stimulus checks and tax refunds could be a positive one-two punch for many stocks, but Bank of America analyst Mihir Bhatia said they may be bad news for credit card companies in the near-term. read more

The ARK Innovation ETF (NYSE: ARKK) had another rough morning on Friday as its brutal month continues. read more