General Electric Company (NYSE:GE) stock is down more than 5 percent since reporting its second-quarter earnings numbers last week. Analysts still see a tough road ahead for GE and its investors, but some are surprised at the severity of the sell-off.

Argus analyst John Eade in a July 20 note had some positive things to say about GE as a potential long-term value play, but he downgraded the stock from Buy to Hold and said it’s too early for investors to be betting on a recovery.

Eade said the company’s Q2 report showed there’s still a lot of work to be done at GE and management may have a difficult time clearing the low earnings expectations bar throughout the rest of the year. Argus lowered its 2018 EPS forecast from $1.03 to 97 cents.

“We will need to see stronger order trends at a minimum, and most likely at least two quarters of progress before reconsidering a BUY rating,” Eade said.

“GE reported a penny beat this quarter, and following a series of negative catalysts over the past 12 months, we thought a modest beat and generally unchanged commentary might be received less negatively by the market – we were surprised by the magnitude of the sell-off (-4%),” DeBlase said in a note.

She reiterated her Hold rating and $15 price target for the stock, but increased her full-year EPS estimate from 98 cents to 99 cents.

DeBlase speculated investors were disappointed that GE didn’t go ahead and lower full-year guidance and instead chose to leave that negative near-term catalyst hanging over the stock.

GE stock declined 1 percent Monday to the $12.98 area and is now down 50 percent in the past year. 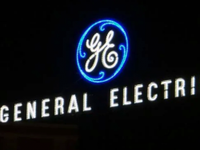 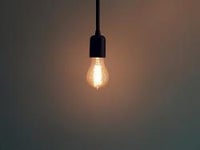 Why This GE Analyst Is Raising Their Earnings, Cash Flow Forecasts 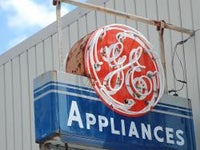 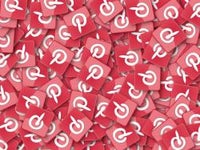 Is Now The Time To Buy Stock In Microsoft, GE, Pinterest Or Amazon?