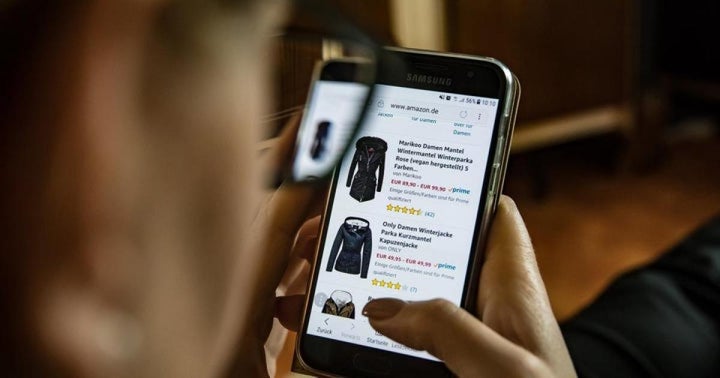 One characteristic of the current market environment is that the strong get stronger and the weak get weaker. This concept accurately describes ContextLogic (NASDAQ:WISH).

Volatile From The Start: ContextLogic made its debut on Wall Street on Dec. 16, 2020, and showed some early promise.

It was able to hover in the $30 handle until mid-February when it collapsed. It was back near its IPO by month's end, closing at $19.61. Unfortunately for shareholders, the sell-off was just beginning.

Selling And More Selling: After being unable to hold its month-end closing price, ContextLogic continued lower falling to $15.80 in March. Similar price action in April retreating to $13.87. In May, the decline accelerated when it peaked just above April’s closing price ($13.87) at $13.84 and was almost cut in half again, when it ended May at $7.94.

Exactly What Was Not Needed: Besides poor earnings or analyst downgrades, the last thing shareholders want is bad news and that is precisely what happened over the weekend.

On Saturday, it was revealed Berger Montague is investigating securities fraud claims against ContextLogic on behalf of investors who purchased ContextLogic securities between Dec. 13, 2020, and May 12, 2021 (the "Class Period").

The suit claims that, throughout the Class Period, the company and its senior management concealed from investors that ContextLogic's fourth-quarter 2020 monthly average users had declined materially and were actually on the decline. As a result, the company's business metrics and financial prospects were materially overstated.

Moving Forward: A common phrase used on the PreMarket Prep Show is when an issue makes a new all-time low, it may be time to go.

WISH, Snap, Zynga Stocks Form This Bullish Pattern: How To Trade It