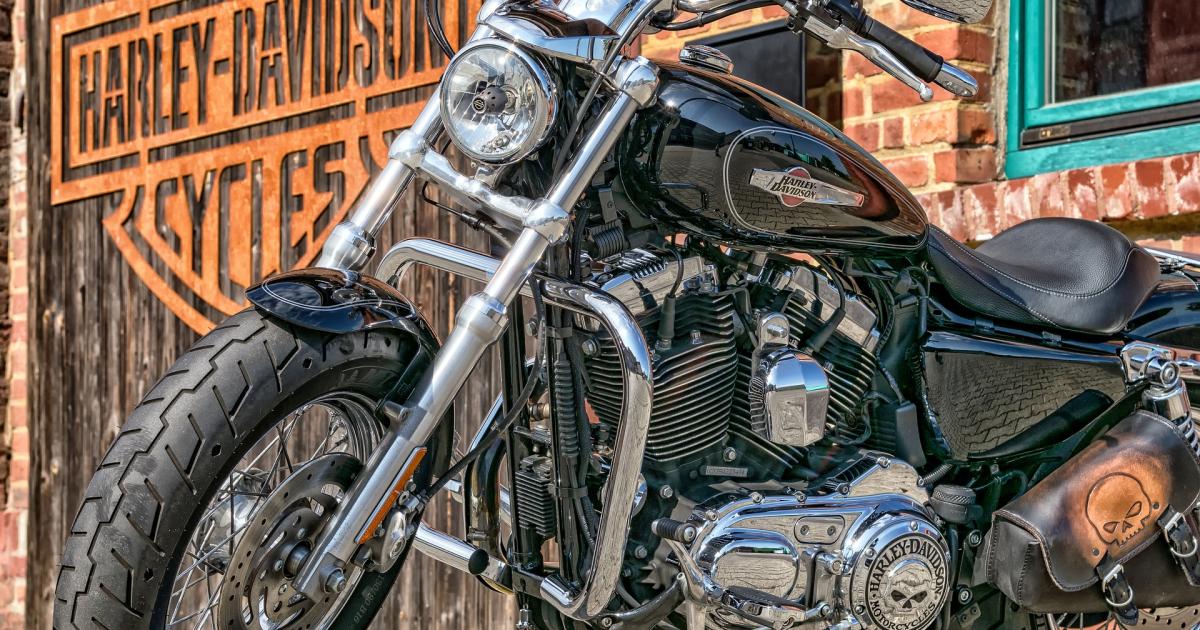 Shares of Harley-Davidson Inc (NYSE:HOG) fell 2.7% on Friday after China said it would be imposing a 25% tariff on imported U.S. automobiles starting in December.

Harley shares are now down 27.4% in the past year as the trade war has weighed on the company’s international sales, and at least one large option trader sees much more downside ahead over the next five months.

Even traders who stick exclusively to stocks often monitor option market activity closely for unusually large trades. Given the relative complexity of the options market, large options traders are typically considered to be more sophisticated than the average stock trader.

Unfortunately, stock traders often use the options market to hedge against their larger stock positions, and there’s no surefire way to determine if an options trade is a standalone position or a hedge. In this case, given the relatively small size of the Harley-Davidson option trade by institutional standards, it is unlikely to be an institutional hedge.

No End In Sight To Trade War?

Harley-Davidson has been at the epicenter of trade war headlines after the company said tariffs are costing it about $100 million per year earlier this year. Last year, when Harley said it was planning to move production from the U.S. to Thailand to avoid trade war tariffs, U.S. President Donald Trump encouraged customers to boycott the motorcycle maker.

Harley also announced another strategy to avoid the tariffs in June, partnering with China’s Qianjiang Motorcycle Company to produce small motorcycles in China that will hit the market in 2020. Harley’s China sales were up 27% in 2018, and investors expect China to play a pivotal role in Harley’s long-term goal of having 50% of total sales come from international markets by 2027.

For now, Friday’s Harley option trader clearly seems to see the situation going from bad to worse for Harley over the next five months. If a trade deal is not reached by Dec. 15, U.S.-made Harley motorcycles will be subject to 25% tariffs in China and 31% tariffs in Europe.

The stock traded around $31.30 per share at time of publication.

China To Raise Import Tariffs On $75B Additional US Goods

How To Read And Trade An Options Alert

A JPMorgan Strategist's Aggressive Harley-Davidson Option Trade Ahead Of Earnings

Harley-Davidson Inc (NYSE: HOG) shares have been hammered in the past six months, dropping 52.3% to under $20. Harley investors are hoping the stock can get back on track when the company reports first-quarter earnings on April 28, but JPMorgan strategist Shawn Quigg isn’t optimistic. read more

Benzinga's Bulls And Bears Of The Week: Apple, Disney, Intel And More