PreMarket Prep: Is The Bottom In For Special Purpose Acquisition Companies? 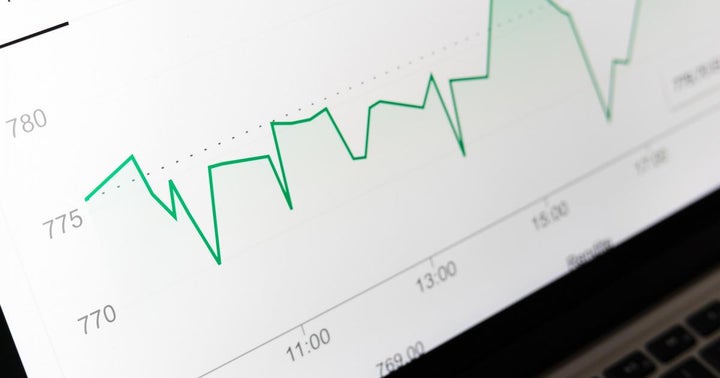 It was a pretty big day for SPACs on Tuesday. Topps announced that it plans to go public via Mudrick Capital Acquisition Corporation II (NASDAQ:MUDS).

The stock had a big pop in the morning Tuesday before giving most of the gains back, and then it popped again, Dick said.

SPACs have failed to participate in the rally over the last month, but are starting to return to life, he said.

"I wouldn't want to be short the SPACs right now."

Dick's Take On Former SPAC QuantumScape: The co-host looked at the chart of QuantumScape Corporation (NASDAQ:QS) and noted $53 as a level to watch.

"[We] are not saying the bottom is in, we're just saying we are questioning if the bottom is in. Nobody knows anything, but with the moves yesterday in some of the SPACs, it makes me want to increase my SPAC exposure just a tad," Dick said.

The PreMarket Prep co-host said he first loved SPACs, then hated them and has now taken a neutral stance.

Image by Markus Winkler from Pixabay.

Gainers UTime Limited (NASDAQ: UTME) shares jumped 875% to close at $39.00 on Tuesday after the company priced its IPO at $4 per share. read more