GameStop Stock Needs A Bounce Or Things Could Get Ugly 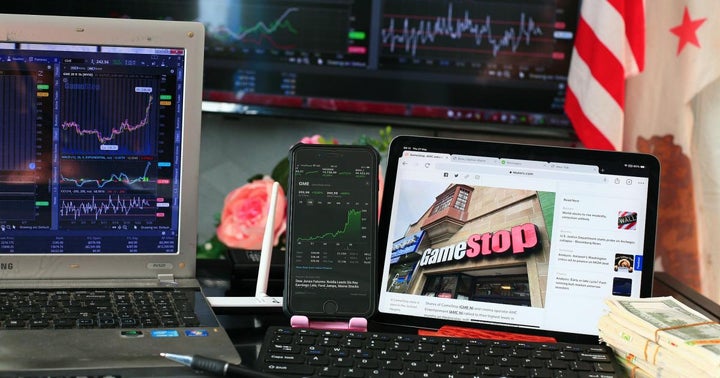 What’s Next For GameStop?