Where Is Twitter's Stock Headed Next? 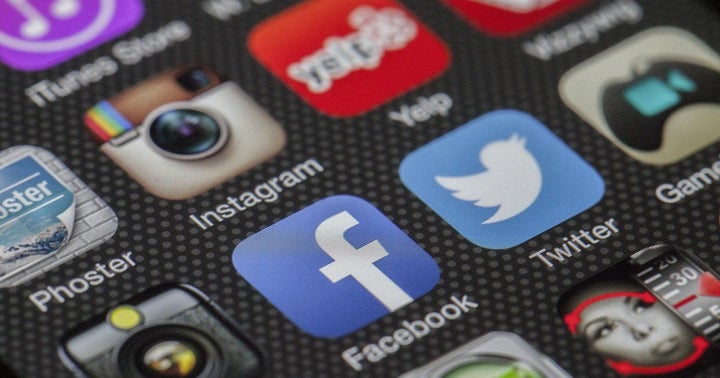 Twitter Inc. (NYSE:TWTR) shares were slammed Friday after the social media company issued second-quarter sales guidance with a midpoint below analyst estimates. Several analyst ratings were adjusted after the sales guidance was issued.

Twitter is guiding for second-quarter revenue to come in a range of $980 million to $1.08 billion. The consensus is for revenue to hit $1.06 billion in the second quarter. 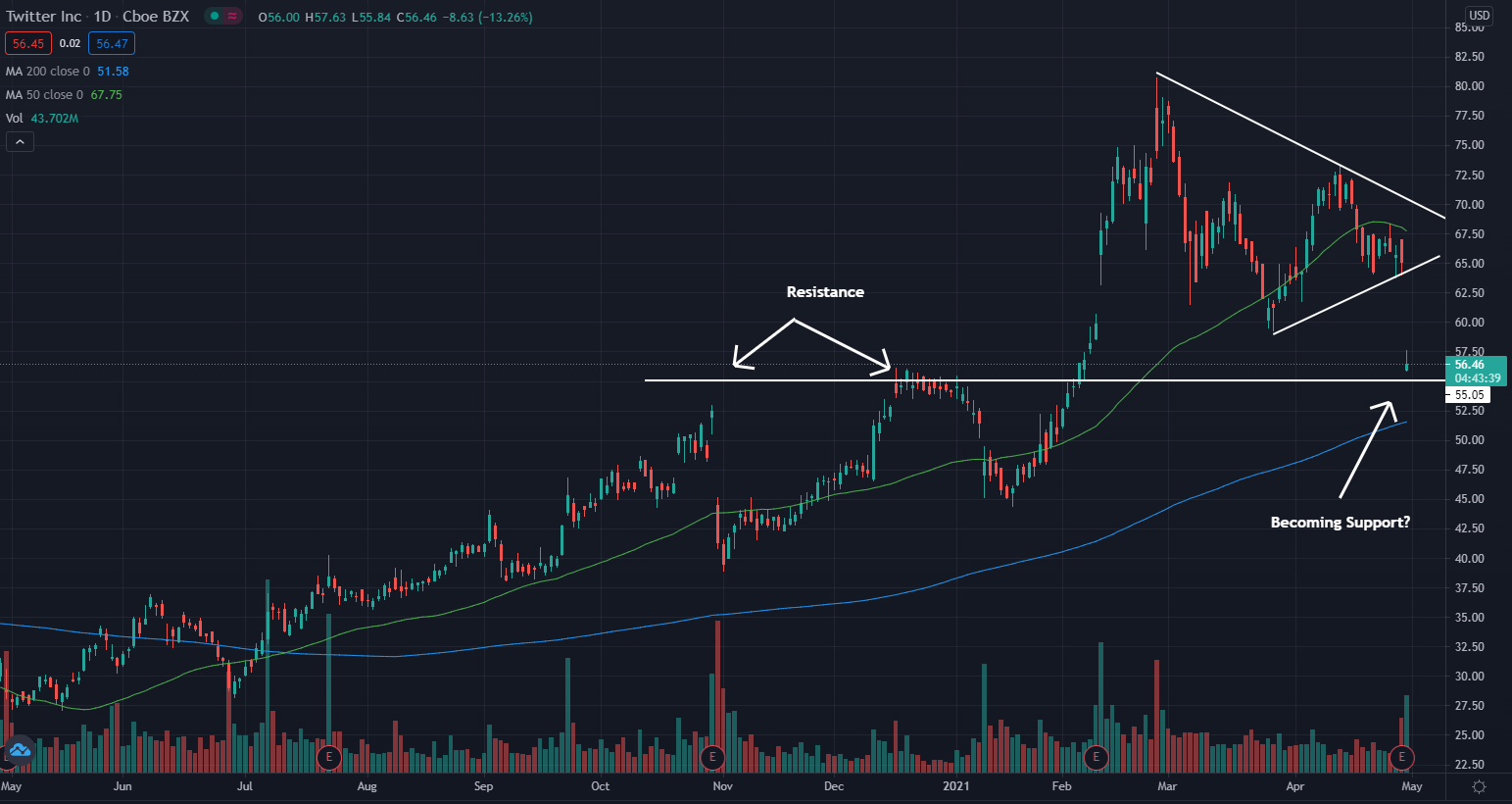 Bullish technical traders would like to see the stock be able to hold the $55 level as support and start heading higher.

Bearish technical traders would like to see the stock fail to hold the $55 level as support. A break below the potential $55 support, and the 200-day moving average, could bring about a change in overall trend and bring bearish sentiment to the stock. 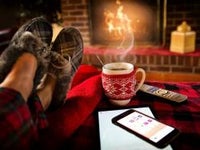 This Industry ETF Is Usually A December Winner

This Week's ETF's To Watch: A Lot Of Familiar Faces