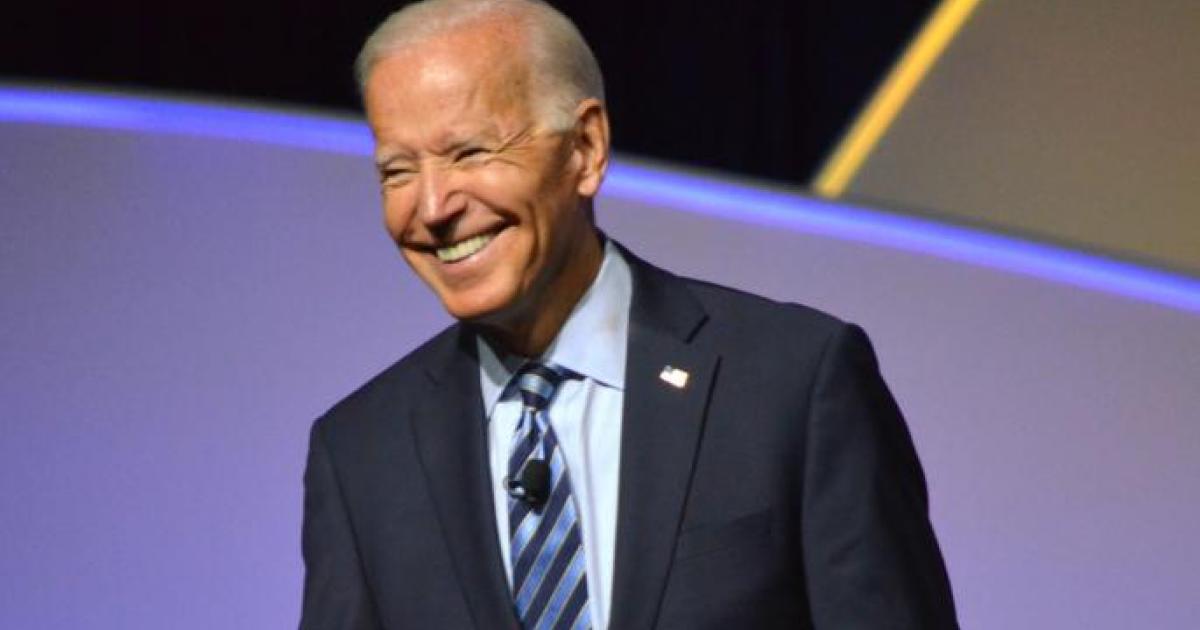 One of the biggest themes in the world of thematic exchange-traded funds was renewable energy. Helped by the electric vehicle boom and political outcomes, among other factors, several of diversified clean energy ETFs more than doubled last year.

What Happened: The ALPS Clean Energy ETF (CBOE: ACES) is part of that group, coming off a 2020 gain of 140.2%. ACES, which turns three years old in June, tracks the CIBC Atlas Clean Energy Index.

Components in that index “are companies focused on renewables and other clean technologies which enable the evolution of a more sustainable energy sector. The index is classified into 2 categories and 7 thematic sub-segments,” according to ALPS.

Why It's Important: In just over 2 1/2 years on the market, ACES is already a $1.04 billion fund and with asset growth like that comes room for an issuer to lower fees.

After hauling in nearly $334 million in new assets last year, ACES is now cheaper. ALPS recently lowered the annual expense ratio on the high-flying clean energy ETF to 0.55% per year, or $55 on a $10,000 investment. That's down from 0.65% per year.

The timing of the lower fee couldn't be better for ACES because investors have good reason to get to know the fund if they haven't already. President-Elect Biden promised $2 trillion worth of renewable energy investments on the campaign trail and following the results of last Tuesday's runoff Senate elections in Georgia, Democrats control the White House and both houses of Congress.

The various environment and climate groups that supported Biden and congressional Democrats during the 2020 campaign now want their support repaid with some demanding swift legislative action on the goal of the U.S. generating 100% of its power from renewables by 2035.

What's Next: The goal is ambitious, to say the least, but for ACES investors, the timing is good for another reason: The economy is still fragile and Biden could leverage clean energy investments as a jobs creator.

That could get centrist senators from states with big fossil fuel exposure to come around to supporting large-scale renewables spending.

It's clear the political winds of change are supporting ACES as the ETF is higher by 18% to start 2021. The lower fee makes it a little bit for long-term investors to embrace the scorching hot fund.

Some sectors are more levered to political outcomes than others and while the renewable energy space is still in its formative stages, there's political leverage here, too. read more