PreMarket Prep Stock Of The Day: Urban One, Inc. 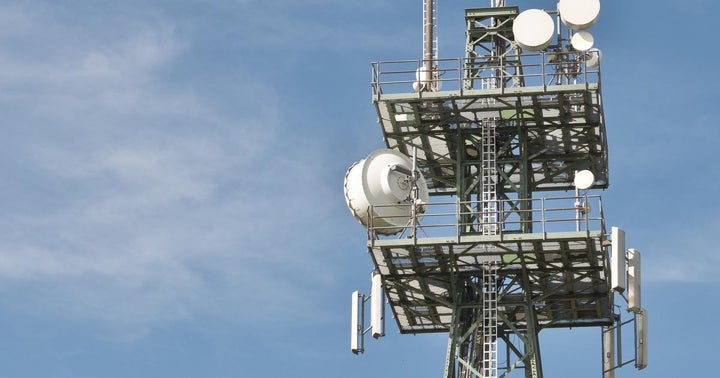 Over the last few weeks, the market buzz has been how retail — and more specifically Robinhood — traders have been major players in either low-float, low-priced, distressed or just flavor of the day issues.

What They Do: Urban One Inc is a multimedia company with a radio broadcasting franchise that targets African American and urban listeners.

Urban One's Price Action Since 2015: The issue has lagged in the last five years. Since January 2015, the issue has been in trading from 95 cents to $4.85, with a vast majority of the price action taking place around the $2 level. Interestingly, the lower end of the trading, which was previously $1.50, was extended to 95 cents in March on grand total of 32,000 shares traded for the entire month.

Urban One's Fundamentals: Going back to the third quarter of 2012, the company has not consistently made money, and most of its earnings reports are in the negative. The top quarterly revenue was in the second quarter of 2019 at $121.57 million.

Urban One's latest quarterly revenue figure was its lowest since the second quarter of 2012 at $94.875 million. Despite the low revenue figure, it did have its best EPS figure ever, at 67 cents.

The Urban One Story: With respect to the recent racial tensions mounting in our country as well as globally, the simple explanation for the rally was due to a desire to support black-owned businesses. As a result, there is a potential for increased revenues in advertising campaigns targeting African Americans, which in turn enhance the bottom line for the company.

Smart Money, Pumpers Get Long: On Friday, June 12, the issue had a mysterious rally on much heavier-than-average volume, rallying from $1.51 to $1.84 on 10 times normal volume. The algorithmic and momentum traders caught wind of it on Monday, as it rallied from $1.84 to $6.54 on 25 million shares compared to Friday’s volume of 308,000.

The Issue Sells To The Dumb Money: Once the get-rich quick rally became apparent, the issue bottomed at $6.10 and miraculously rallied to $40 Tuesday, before retreating to close at $27.18 on even bigger volume of 45.3 million.

With the huge volume representing new longs on Tuesday who are waiting to cash out Wednesday, the issue reeled in the premarket, with large spreads and no size.

Trapped buyers are obviously attempting to mitigate their losses in a falling and less liquid market.

The full discussion on the issue from today’s show can be found here.