3 Vanguard ETFs That Just Got Cheaper 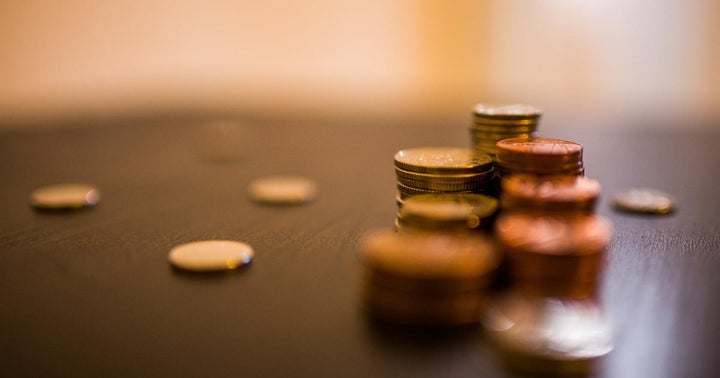 In the world of exchange traded funds, Vanguard is famous for low fees. Across various equity market segments and some corners of the fixed income universe, if there's a Vanguard ETF for it, there's a reasonably good chance that product is the cheapest or one of the least expensive in its respective asset class.

To its credit, Vanguard doesn't rest on its low cost laurels. The issuer frequently lowers fees on ETFs as those products attract more assets, providing investors with cost efficiencies that prove meaningful over the long term.

The Pennsylvania-based was recently at it again as it was revealed Vanguard trimmed expense ratios on 15 of its equity-based ETFs tracking Russell and S&P benchmark.

With value stocks receiving increased attention, the Vanguard Russell 1000 Value ETF (NASDAQ:VONV) may have found its way into the spotlight anyway, but a fee cut could move that process along. VONV's new expense ratio is 0.15% per year, or $15 on a $10,000 investment, down from 0.20%.

There are some cheaper value ETFs on the market, but many lack the depth of VONV and other Russell 1000 Value Index tracking funds. This Vanguard fund holds 765 stocks, giving it a deep bench compared to some rival large-cap value funds.

Up almost 20% year to date, VONV allocates 29.5% of its weight to financial services stocks. The overweight to that sector is par for the course with value ETFs. Consumer discretionary and health care names combine for about 23% of VONV's roster.

Investors don't have to be dedicated to value or growth. The factors can be combined and it might be a good time to consider such a strategy with value looking attractive while growth is far from done. Even for investors opting to emphasize growth, the Vanguard S&P 500 Growth ETF (NASDAQ:VOOG) is now less expensive with annual fee of 0.10%, down from 0.15%.

VOOG targets the S&P 500 Growth Index, one of the most widely observed gauges of growth stocks. The fund holds 297 stocks with a median market value of $145.6 billion and its top 10 holdings combine for nearly a third of its weight.

As is the case with value ETFs, sector allocations can be predictable, but in different directions, with growth funds. VOOG devotes almost 27% of its weight to technology stocks while the communication services and consumer cyclical sectors combine for 26.60%.

Small-cap ETFs are usually more expensive than their large-cap rivals and the same is true of factor-based strategies compared to cap-weighted funds. Put those traits together and it makes for a pricier ETF. However, Vanguard Russell 2000 Growth ETF (NASDAQ:VTWG) is reasonably priced with a new annual fee of 0.10%, down from 0.15%.

VTWG merits near-term consideration because the seasonally strong period for small caps is near and the fund is higher by 4.62% over the past month. This inexpensive Vanguard now resides 2.19% below its 52-week high.

Small-cap growth ETFs are often test investors' sense of risk and reward. Over the past three years, VTWG has been more volatile than the Russell 2000 Index, but the Vanguard has also topped that small-cap benchmark by 920 basis points over that span.

This Is A Gem Among Mid-Cap ETFs

Have Fun With FAANG ETN 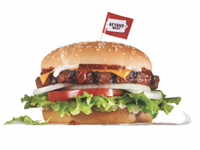