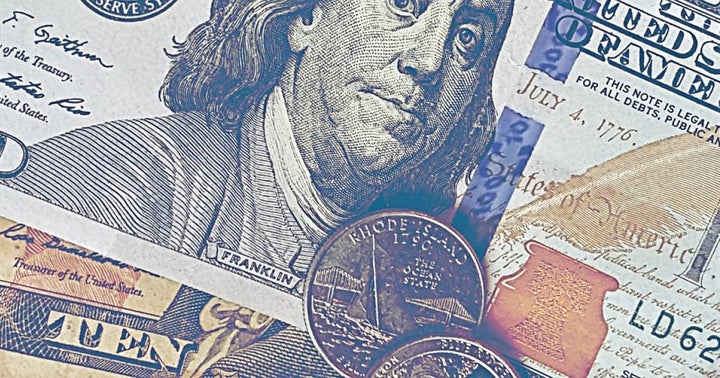 With mid-cap exchange traded funds garnering more attention, many investors are wanting to become more aware of their options in this overlooked, but rewarding segment of the equity market.

Indeed, the universe of mid-cap ETFs is home to unique offerings, income-oriented plays, some exotic funds and some boring, but straightforward and cost-effective ideas. The Vanguard Mid-Cap ETF (NYSE:VO) resides in the last category just mentioned, but that's by no means a knock on the fund.

VO is one of just seven mid- and small-cap ETFs that garner a Morningstar rating of Gold, so it's safe to say this Vanguard fund is in some pretty illustrious company.

VO holds 365 stocks, obviously less than the 400 or so found in ETFs that track the S&P MidCap 400 Index. The median market value of VO's holdings is $15.7 billion, which is high by the standards of mid-cap funds. That's about 2.5 times the average market capitalization of the S&P MidCap 400.

Sure, the heft of VO's holdings violates the strict definition of mid-cap territory ending at $10 billion, but there are advantages, including slightly lower volatility than rival mid-cap funds that have lower average caps among the components. Plus, VO is cheap. Really cheap by mid-cap standards.

“Vanguard charges an ultra-low 0.04% fee for this fund. This cost advantage has translated into strong category-relative performance over the long term,” Morningstar said. “Over the trailing 10 years through June 2019, the fund has outperformed the category average by 277 basis points annualized while assuming similar risk. Overall, this fund should continue to enjoy a durable long-term edge over many of its competitors because of the low expense ratio."

In addition to the aforementioned low fee, the other benefits of VO, which are frequently noted in reference to mid-cap ETFs, are outperformance potential over large-cap funds and less volatility than small-cap equivalents.

Bank On Dividends With This Bank ETF