This Developed Markets ETF Is A Star 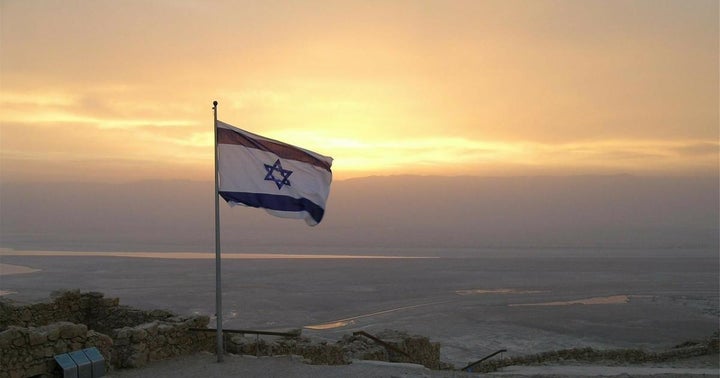 No, that headline doesn't pertain to U.S.-focused exchange traded fund. Nor does it pertain to another large developed market, such as Japan or the United Kingdom.

Rather, the headline refers to Israel and the VanEck Vectors Israel ETF (NYSE:ISRA). ISRA is up 16.4% year to date, nearly double the returns of the MSCI EAFE Index, of which Israeli stocks are small part.

ISRA, which tracks the BlueStar Israel Global Index, is more levered to the true growth corner in the Israeli economy and the country's exciting demographic trends than its rival because ISRA has an almost 44% weight to technology stocks, more than double the fund's second-largest sector weight.

“Although Israel is a relatively recent addition to developed international markets indices—having been promoted from emerging markets indices in 2010—it maintains a consistently higher than average gross domestic product (GDP) growth rate compared to other advanced economies, as well as enviable demographics, including a relatively young and educated population,” said VanEck in a recent note.

As highlighted by ISRA, Israel is at the forefront of a slew of fast-growing technologies, including cybersecurity and fintech. Hence, the nickname “Startup Nation.”

“Israel is widely known as a leader in three key sectors of the global economy—technology, consumer services and healthcare,” according to VanEck. “One of the underlying characteristics of Israeli companies is that they are deeply connected to the day-to-day lives of consumers around the world, and are essential partners with large multinational companies.”

ISRA is a mid-cap fund as highlighted by the average market value of $6.3 billion for ETF's 124 holdings, but at 17 times earnings, the fund isn't as expensive as its growth prospects would seem to imply. Additionally, ISRA offers investors global reach with the advantage of the backstop of Israel's robust economy.

“Thinking globally is important when considering an investment in Israeli companies. Because of its relatively small population and the global and forward-thinking mindset of its companies, some of the most successful Israeli stories are not limited to the local economy,” according to VanEck.

These Death Cross ETFs Could be in Big Trouble (EGPT, DFE, FAA)

How to Profit From Palestinian Bid for Statehood