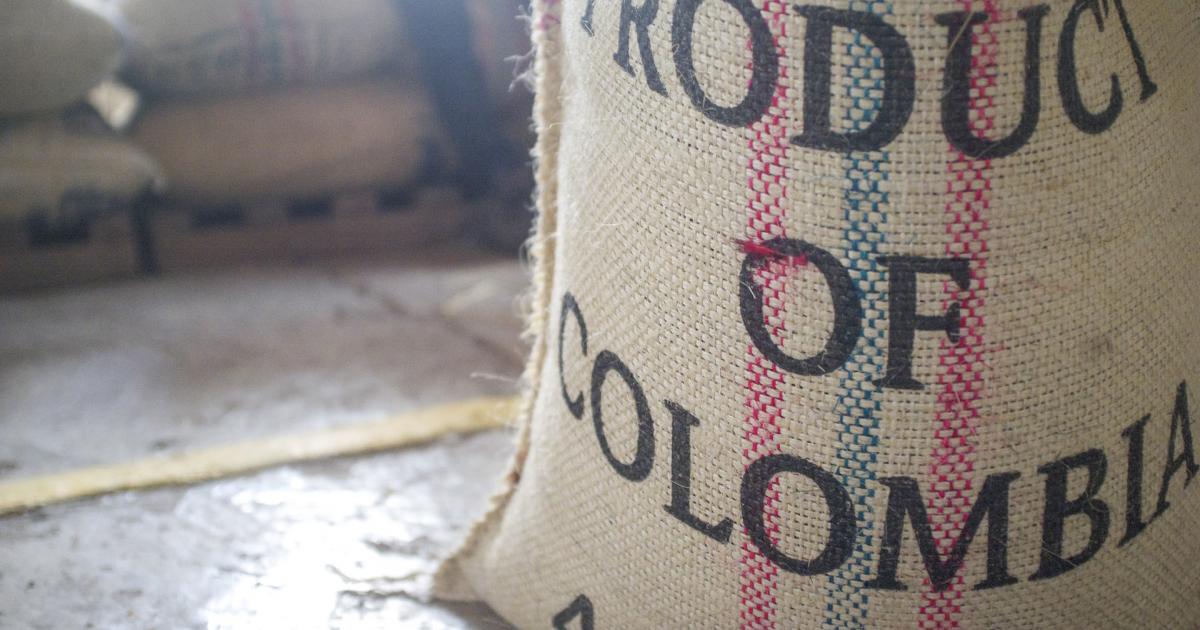 Developing economies, such as Brazil, India and Thailand, have recently joined developed market counterparts in lowering interest rates. That should be good news because it indicates inflation is relatively modest in many developing regions and with rates having been higher throughout much of the emerging world, central banks there have more room to work with than their develop market peers.

That includes the Global X MSCI Colombia ETF (NYSE:GXG). The largest ETF tracking stocks in South America's third-largest economy is down nearly 11% this month and investors should not expect help from Colombia's central bank.

“Colombia has no leeway to join central banks around the world that are lowering interest rates to bolster growth, according to Ana Fernanda Maiguashca, a member of the central bank board,” reports Bloomberg.

Colombia's inability to join the rate-cutting part could hinder the export-dependent economy. A weaker peso at the hand of lower interest rates would likely boost profits for Colombian exporters, many of which reside in the volatile commodities space. GXG allocates nearly 30% of its weight to the energy and materials sectors.

The country's benchmark lending rate is 4.25% and the central bank there hasn't cut rates since April 2018. In fact, Colombia is a candidate to raise rates next year, according to Bloomberg.

Unlike some of the other economies that are cutting rates, Colombia may not need to pare borrowing costs due to robust economic growth. The economy there beat second-quarter expectations with GDP growth of 3%.

“Inflation should start to converge to the central bank’s 3% target next year as food price shocks abate, Maiguashca said. Rising inflation expectations are not something to worry about, she said,” according to Bloomberg.

Even the Colombian central bank proceeds with hiking rates next year, that may not be a bad thing for stocks there and GXG. The Colombia ETF allocates over 47% of its weight to the financial services sector, a group positively correlated to rising rates.

Tech ETFs May Still Be Worth It

Commodities Call For The Colombia ETF

Evaluating The Resurgence of Colombia ETFs