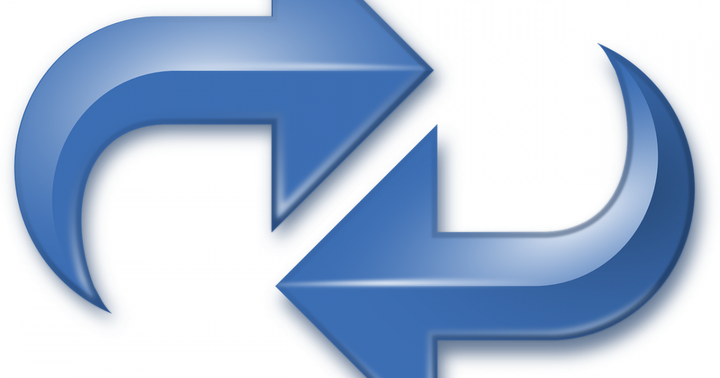 Putting things in reverse does not mean an act of regression, at least with the Reverse Cap Weighted U.S. Large Cap ETF (CBOE: RVRS).

Issued by Michigan-based Exponential ETFs, the premise behind the Reverse Cap Weighted U.S. Large Cap ETF is easy to understand: it's the S&P 500 in reverse order. So Microsoft Corp. (NASDAQ:MSFT) resides near the bottom while one of the smallest holdings from the cap-weighted S&P 500 is the top holding in RVRS.

RVRS follows the Reverse Cap Weighted U.S. Large Cap Index, a benchmark that avoids the large-cap skew found in so many cap-weighted benchmarks.

“Portfolios that allocate weightings by market capitalization skew to the largest stocks. This leaves large sections of the market under-represented or not represented at all,” according to Exponential ETFs. “Reverse Cap weighting attempts to fill this gap.”

In price action there is truth and the truth is RVRS is up 16.45% year to date, putting it ahead of the Russell 2000 and S&P MidCap 400 indexes, relevant comparisons because RVRS tilts toward smaller stocks. RVRS is also performing inline with the S&P 500 Equal Weight Index (SPEWI) this year and over time, the fund could prove to be a credible alternative to the equal-weight strategy.

If history is an accurate guide, RVRS is likely to be more volatile than its cap- and equal-weighted peers, but the ETF is also likely to outperform those rival products. Some of that out-performance is attributable to factor loading.

“This additional return (and the relationship to SPEWI) is partially derived from the higher Size (SMB), Value (HML) and Anti-Momentum (MOM) factor loads expressed in the Reverse Index, relative to the other S&P weighting schemes,” said Blechman. “Reverse merely places additional load on the factors that drive differentiation between SPEWI and SPX.”

This China ETF Will Rise Again

Three of the biggest Big Data stocks are at important inflection points, and that could mean big moves are coming. Microsoft Corporation (NASDAQ: MSFT) is overbought. This could bring sellers into the market who will drive the price lower. read more

The S&P 500 is heading into first-quarter earnings season at record highs. For now, the battle rages on between momentum investors who see a significant rebound runway ahead for stock prices and value investors who believe inflation and rising interest rates could be a rude awakening for the stock market. read more

Facebook Inc’s (NASDAQ: FB) stock was the first of the big five tech stocks to turn around amid a seven-week long tech rout. The rout, which started mid-February and lasted throughout March, saw the Nasdaq 100 retrace 12% from its Feb. 16 all-time high. read more