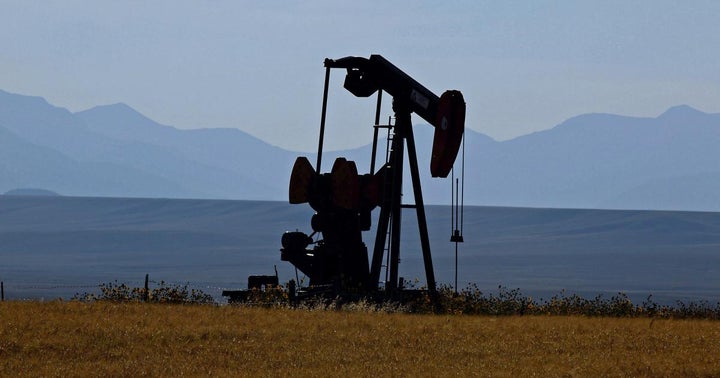 Exchange traded funds with exposure to master limited partnerships are outperforming traditional energy funds in a significant fashion in 2019, and with the Federal Reserve poised to potentially lower interest rates, high-yield assets such as MLPs could receive renewed attention from income investors.

MLPs with midstream exposure are thriving this year as the U.S. tops the ranks of the world's oil-producing giants — a theme that is benefiting ETFs such as the Global X MLP & Energy Infrastructure ETF (NYSE:MLPX).

“In conjunction with its domestic focus, the midstream segment’s significant dollar-based currency exposure has helped further insulate it from geopolitics,” Global X said in a recent note.

“While the trade wars, shifting monetary policies, and volatile commodity prices have dented international currency values, the dollar has held up well. As a result, companies with significant foreign revenue have suffered from depreciating currency values — a headwind that has not afflicted the midstream space.”

The Fed's relaxed stance toward interest rates is also seen as a potential catalyst for more MLP upside this year.

“The Fed’s December pivot to a more dovish stance has offered additional support for the midstream space, with higher yielding investments benefiting from falling bond yields,” according to Global X.

“Since the end of 2018, the U.S. 10-year Treasury rate fell by 65 basis points (bps), dropping from slightly over 270 bps to just above 200 bps now. The market is now pricing in three rate cuts by the end of 2019, and four total by the end of 2020, expressing that it believes rates will be aggressively heading downward in the near term.”

Midstream MLPs have been solid performers this year, but investors who think they are late to the party may want to think again and get involved.

“While midstream performance has started off strong this year, we believe that a confluence of tailwinds could further power returns,” said Global X.

A New ETF Of ETFs For Diverse Asset Allocation