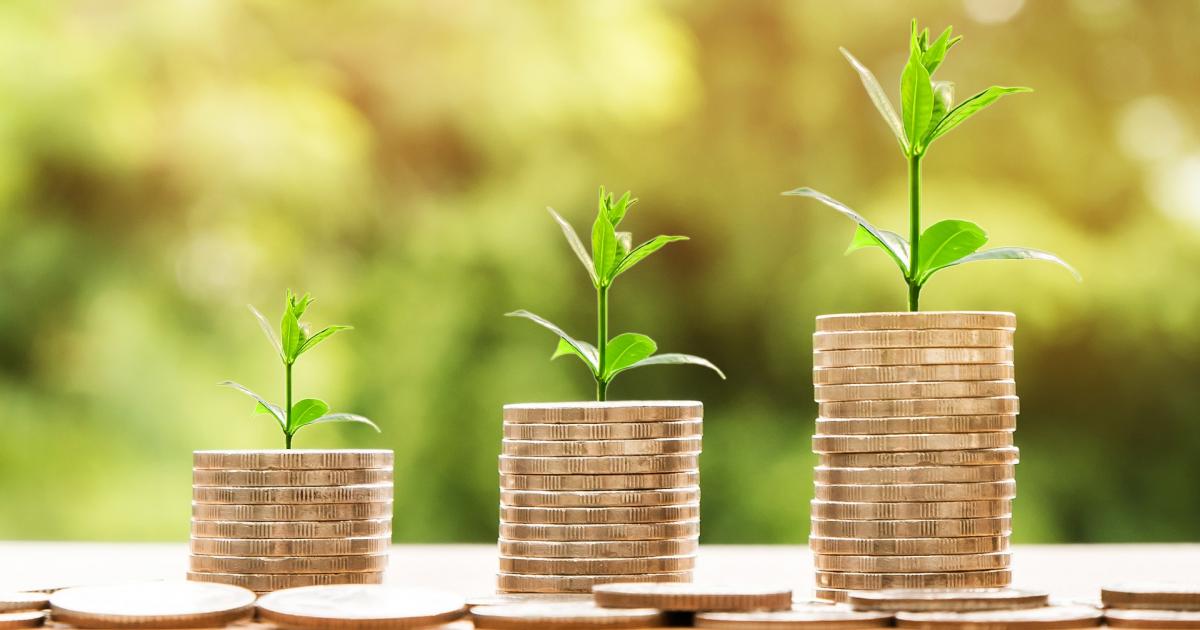 Growth stocks, including those residing in ETFs like IWF, usually command higher multiples than value equivalents or the broader market. Hence, the growth designation. Those premiums are usually persistent, but growth's outperformance of value is lengthy by historical standards, though some of that outperformance is attributable to growth often topping value following recessions.

“Growth’s recent out-performance conforms to the post-crisis norm,” said BlackRock in a recent note. “Focusing on price returns, since 2010 growth has outperformed value by an average of approximately 350 bps a year. The outperformance has not only been meaningful, it has been consistent. During the past five years value has only outperformed meaningfully on one occasion, 2016.”

As is often discussed with growth ETFs, the technology sector is a prime determinant of the growth factor's returns. IWF allocates over a third of its weight to technology stocks compared to 21.45 percent in the Russell 1000 Index.

“As others have noted, a large part of growth’s winning streak can be attributed to stellar earnings growth, particularly from technology companies,” said BlackRock. “That said, multiple expansion, i.e. paying more for a dollar of earnings, has played a part as well. Since the 2011 market bottom, the trailing price-to-earnings (P/E) ratio for the Russell 1000 Growth Index is up roughly 65%. In contrast, the value index’s P/E ratio has expanded by a more modest 40%.”

With the overweight in technology stocks, IWF's annualized volatility over the past three years was 14.40 percent, but that was just 180 basis points higher than the same metric on the Russell 1000 Index.

For growth investors or those considering IWF, the good news is, on valuation, growth is not expensive relative to historical norms. It simply looks pricey relative to value because value is trading well below its usual multiples.

“But while growth stocks are not particularly cheap, it is not obvious that they are expensive,” said BlackRock. “Valuations are slightly below the long-term average. In other words, the fact that growth looks stretched relative to value is not a function of growth being particularly rich but value being very cheap.”

Just In Time For This Trade War ETF

How Market Volatility Is Affecting Some ETF Issuers

Election Year Might Not Be So Bad For Equity ETFs