A Surprise Among Asia-Pacific ETFs 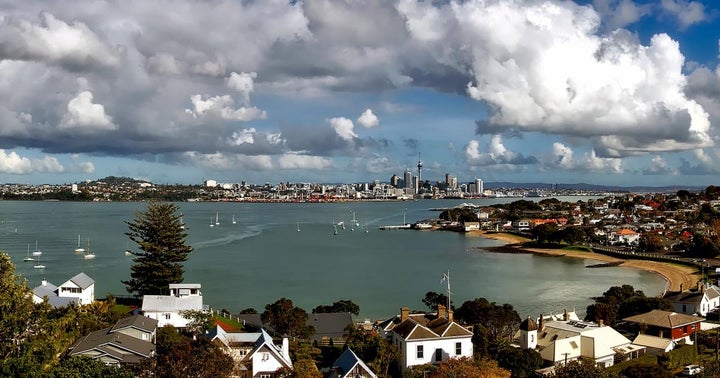 Investors not keeping close tabs on developed Asia-Pacific markets this year may be surprised as to what that region's best-performing equity market is.

Credible guesses would be Australia or Japan, but those would be wrong.

New Zealand stocks are benefiting even as other markets in Asia flail because the country's economy and equity markets are mostly insulated from the U.S.-China trade war.

“New Zealand is relatively insulated from the trade tensions, and that has sent its market to new heights,” reports Bloomberg.

ENZL has a three-year standard deviation of 13.25 percent, which compares favorably with some of the other major Asia-Pacific benchmarks, tracking both developed and emerging markets. At the sector level, ENZL is highly defensive, adding the to allure of New Zealand stocks for investors looking to skirt markets vulnerable to trade tensions.

“The Kiwi bourse is also home to many defensive stocks, a draw with investors in the current risk-off environment,” according to Bloomberg. “The central bank has contributed to the bullish fervor by cutting interest rates to a fresh record low, becoming the first among developed-world economies to ease policy this cycle.”

ENZL allocates over 53 percent of its combined weight to the defensive health care, utilities and consumer staples sectors. Throw an almost 9.3 percent weight to real estate stocks and ENZL is a highly defensive ETF.

By combined market value, New Zealand is a small equity market at $90 billion, as Bloomberg notes. Even with a month-to-date loss of more than 24 percent, Dow component 3M Co. (NYSE:MMM) has a larger market capitalization on its own at $97.37 billion than the entire New Zealand equity market.

Still, New Zealand stocks have been impressive for several years. Over the past three years, ENZL has topped the comparable Australia and Japan ETFs while beating the MSCI Pacific Investable Market Index by a wide margin.

A Small-Cap ETF With Big Potential

Looking Down Under For ETF Ideas

This Country ETF Is A Legitimate Dividend Destination