A Wild Ride For This Artificial Intelligence ETF 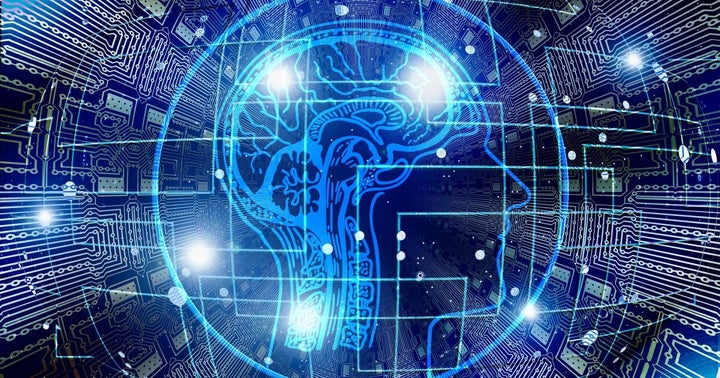 Artificial intelligence has myriad applications and that includes some in the investment world. Some exchange traded funds are even backed by AI capabilities.

The AI Powered Equity ETF (NYSE:AIEQ) is one of the original AI-powered ETFs.

“The underlying fund investments in AIEQ are based on the results of proprietary quantitative models developed by Equbot with IBM Watson artificial intelligence,” according to the issuer.

AIEQ didn't escape the December market swoon as the AI ETF plunged 11.4 percent in the last month of the year. To be fair to the fund, it's soaring to start 2019 and reclaimed all of those December losses in January. The fund is up nearly 14 percent year-to-date.

“The fund declined more than 17% from the first of December of last year until the day before Christmas but has rebounded almost as sharply as it initially sold off, closing last Friday at a higher level than its December 1, 2017 trading price,” said Paul Weisbruch, head of ETF sales and trading at Dallas-based Esposito Securities, in a recent note.

Investors have shown some appetite for AIEQ. The fund debuted in late 2017 and now has almost $149 million in assets under management. AIEQ's success was enough to spur the launch of an international counterpart. The AI Powered International Equity ETF (NYSE:AIIQ) debuted last June. AIIQ is up almost 10 percent this year.

Data indicate some investors are missing out on AIEQ's recent bullishness.

AIEQ holds 108 stocks and allocates over 28 percent of its weight to the technology sector. The financial services and communication services sectors combine for 30.37 percent of the fund's weight. None of AIEQ's holdings exceed weights of 3.38 percent.

What Drove Gold Demand in 2018 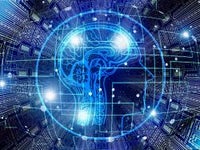 Rise Of The Machines With This ETF

Another Robotics ETF Is Coming