In 2009, two computer developers joined forces to create a better way to get around town. Garrett Camp wanted to spend a fun night out on New Years Eve, but needed to cough up $800 for a private driver between him and his friends. Camp hated paying this much for basic transportation and hatched an idea for a cheaper alternative.

You can’t walk a block in any major U.S. city without seeing an Uber decal on the back windshield of every other car. With a few exceptions, Uber’s operation has now reached nearly every city in the country.

If you want to invest in Uber, it’s worth noting the company has a global presence and is still growing. Uber offers global ride sharing services in the European Union, Africa and Asia, among other global markets.

How Do You Invest in Uber?

It doesn’t seem like Uber has any plans of slowing its pace to stay number 1 in the ever-evolving rideshare community. In over 10 years, Uber has quickly expanded to food delivery, freight, boat, bike, as well as entering the air and autonomous travel sectors.

Read Benzinga’s guide on how to invest in recent IPOs 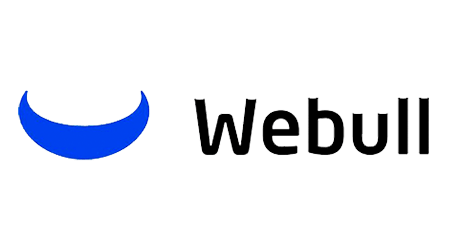 Uber, so ubiquitous that the company name is now a verb, remains at the forefront of autonomous vehicle research. The company can’t seem to get out of its own way at times and mercurial former CEO Travis Kalanick has never shied away from controversy (or confrontation). Now that we’re approaching 2 years since Uber’s IPO, let’s consider the pros and cons of investing in Uber.

Uber smashed all boundaries in the business of getting people from point A to point B. The service is convenient, easy to navigate, and completely cashless. As a company, Uber has a number of red flags as it met its 2019 IPO and those need to be considered if you’re a potential investor. 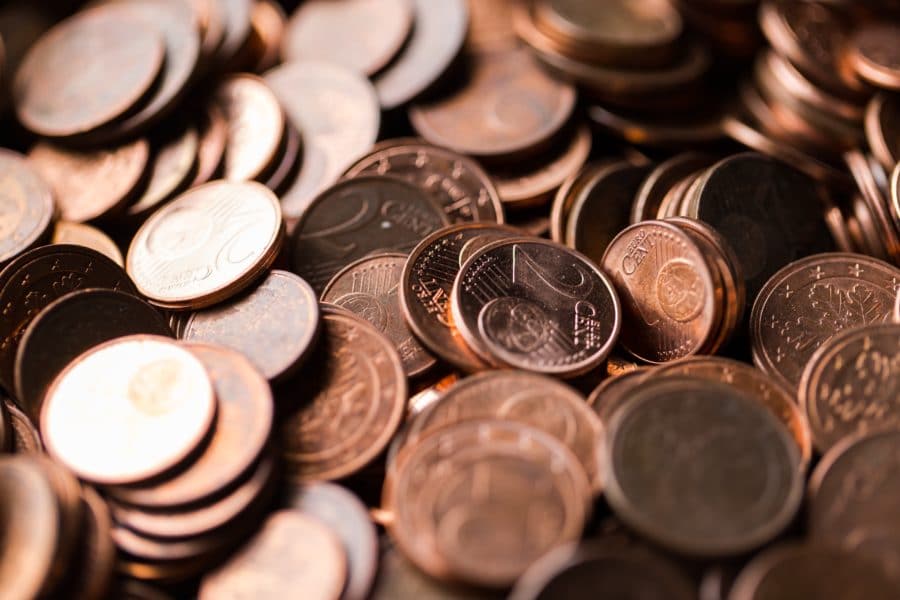 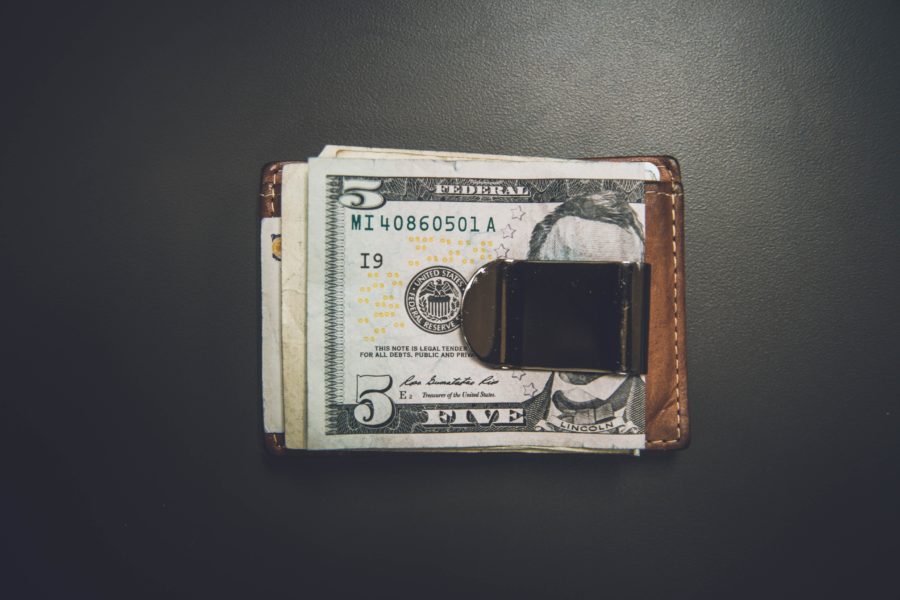 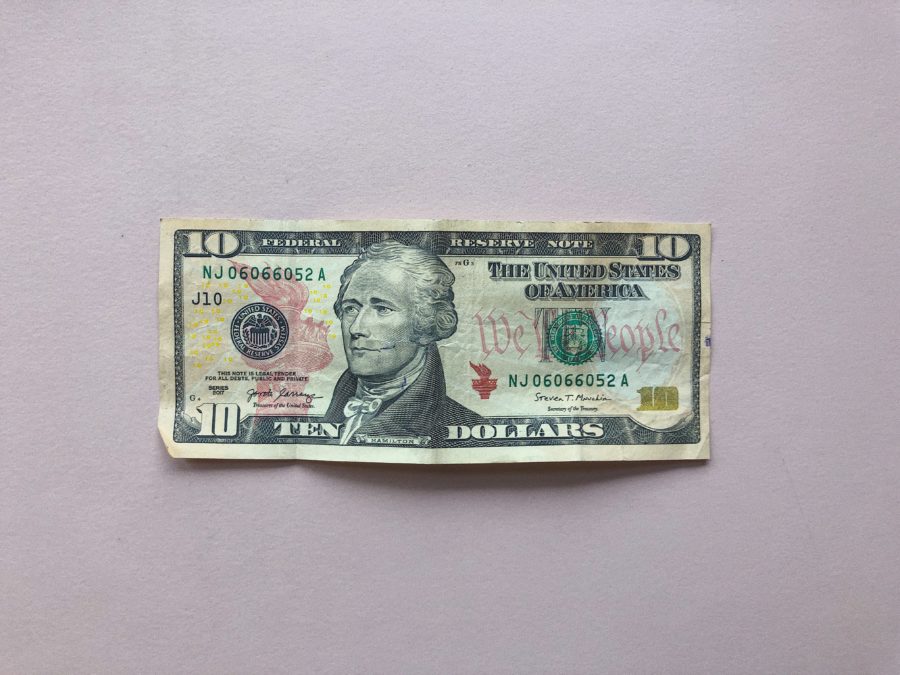 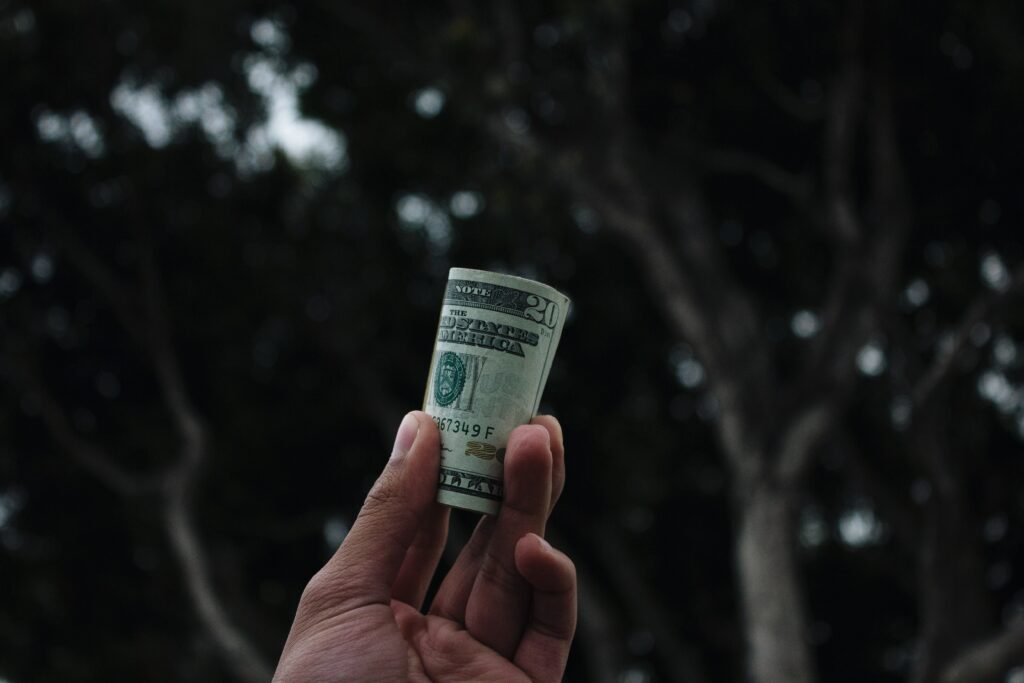 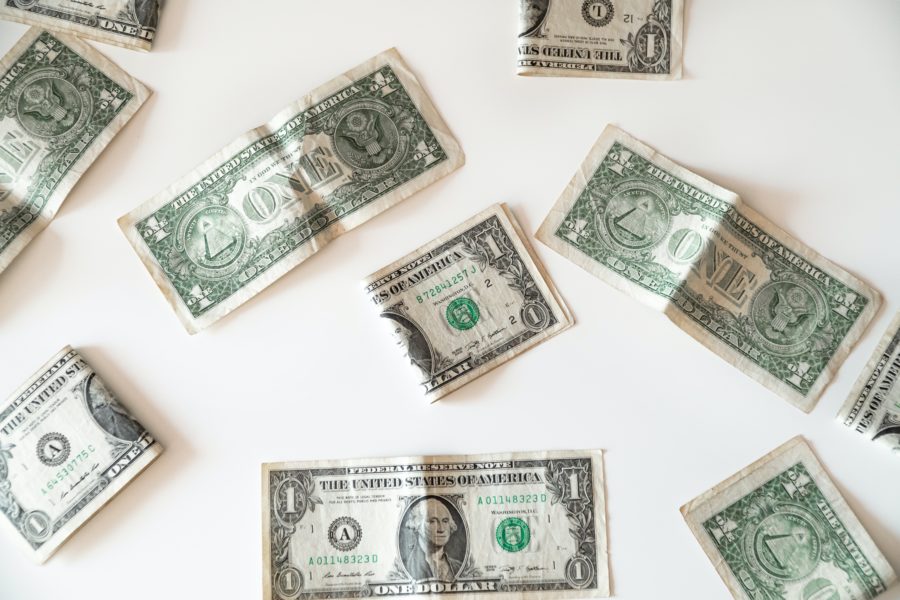 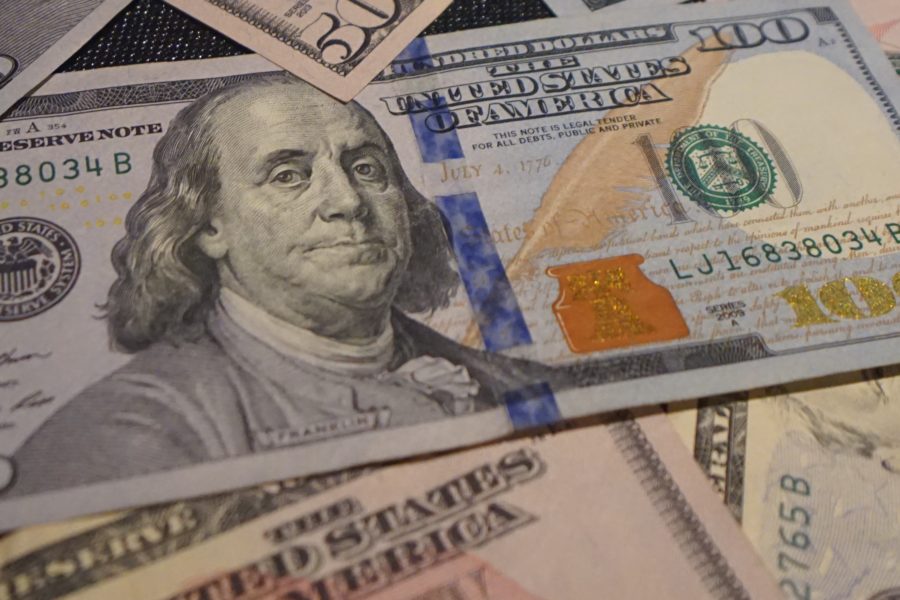 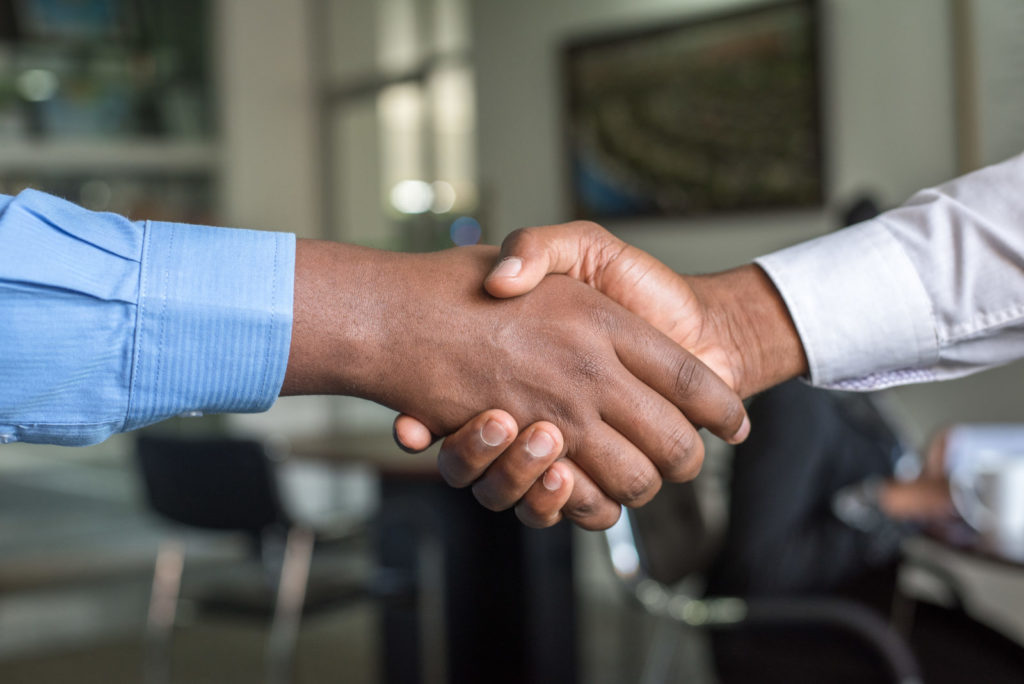 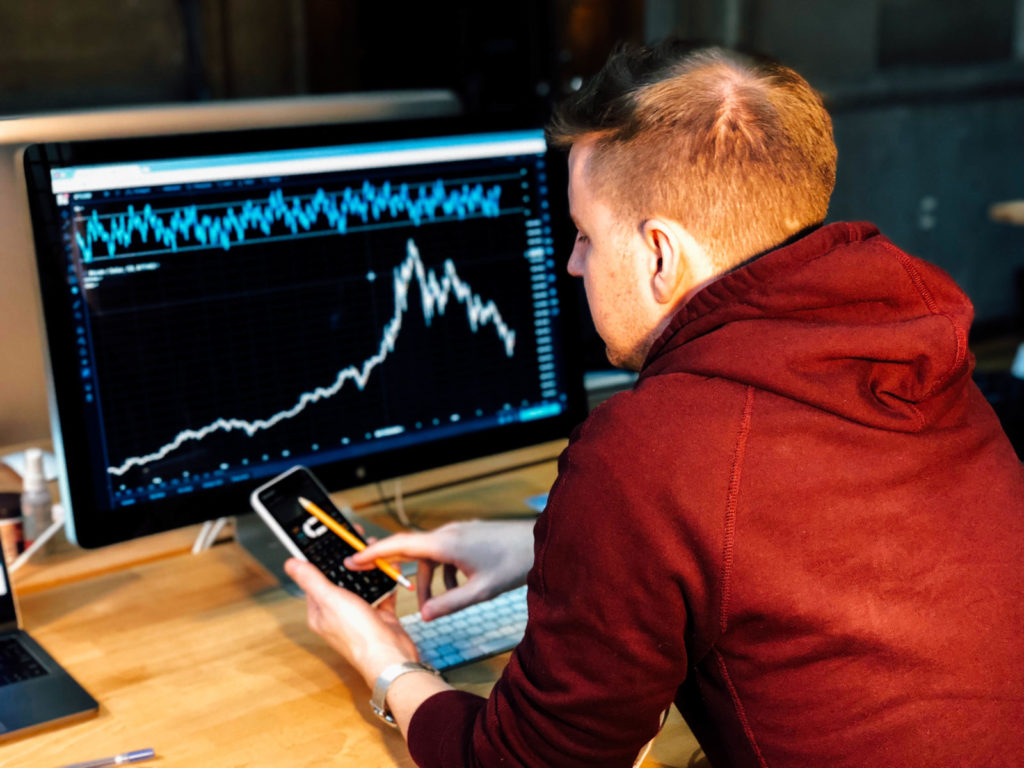 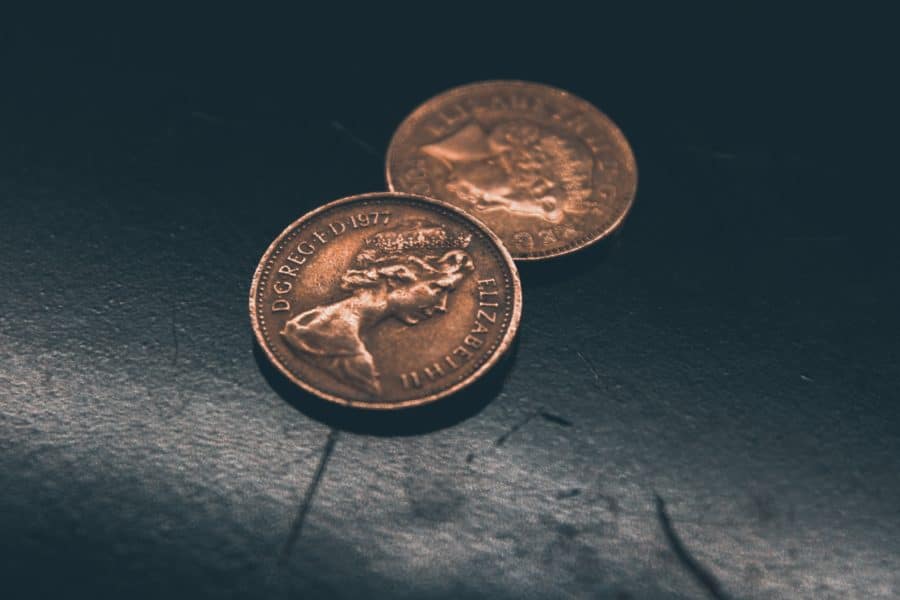 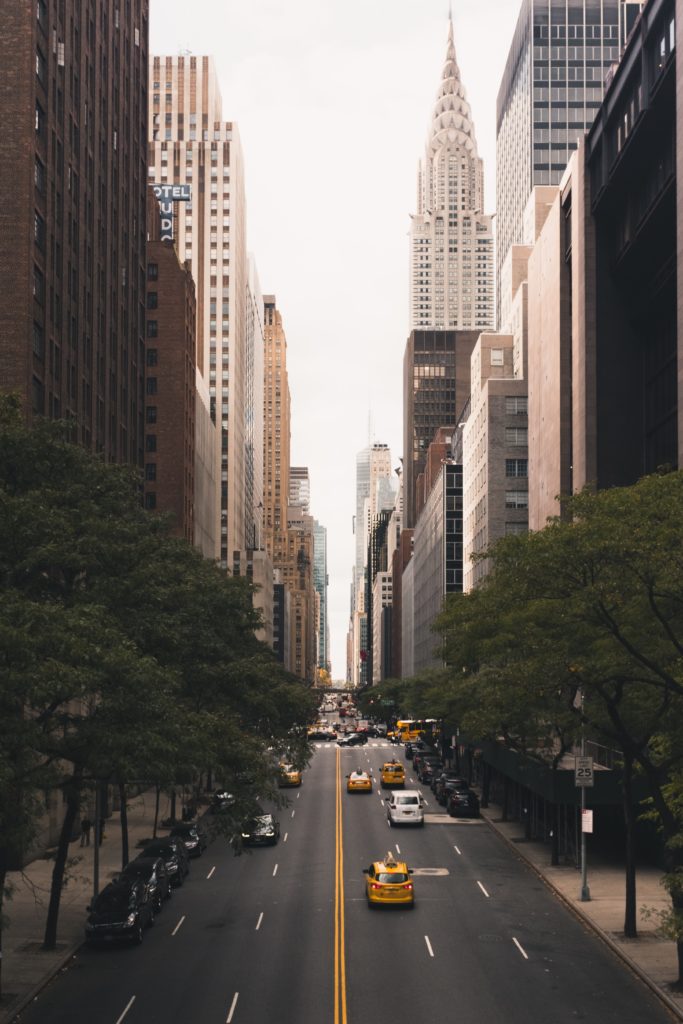 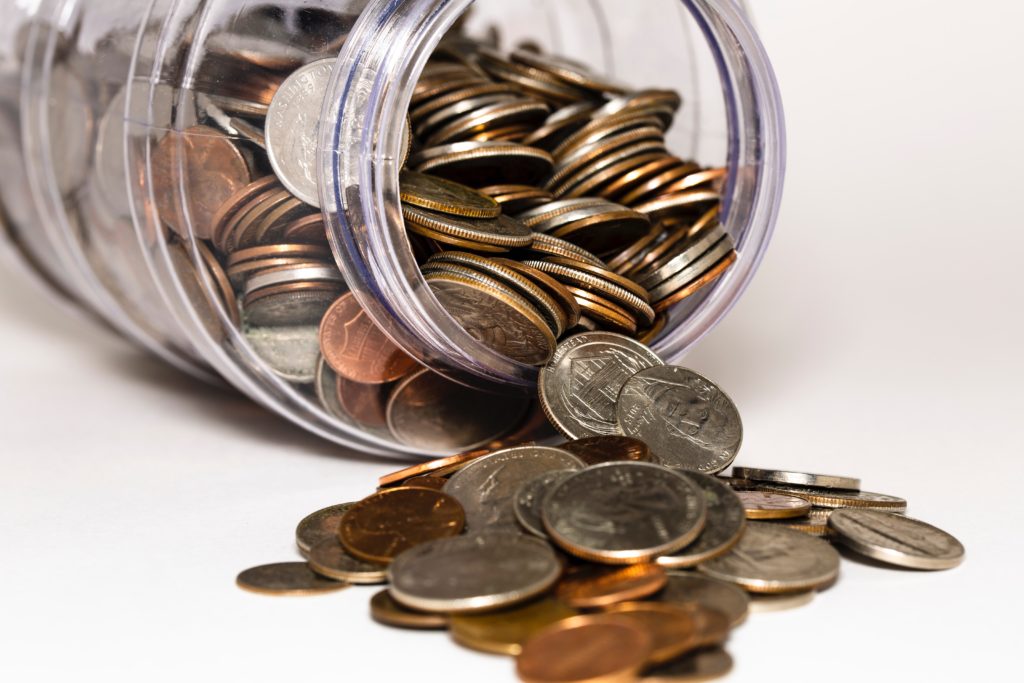 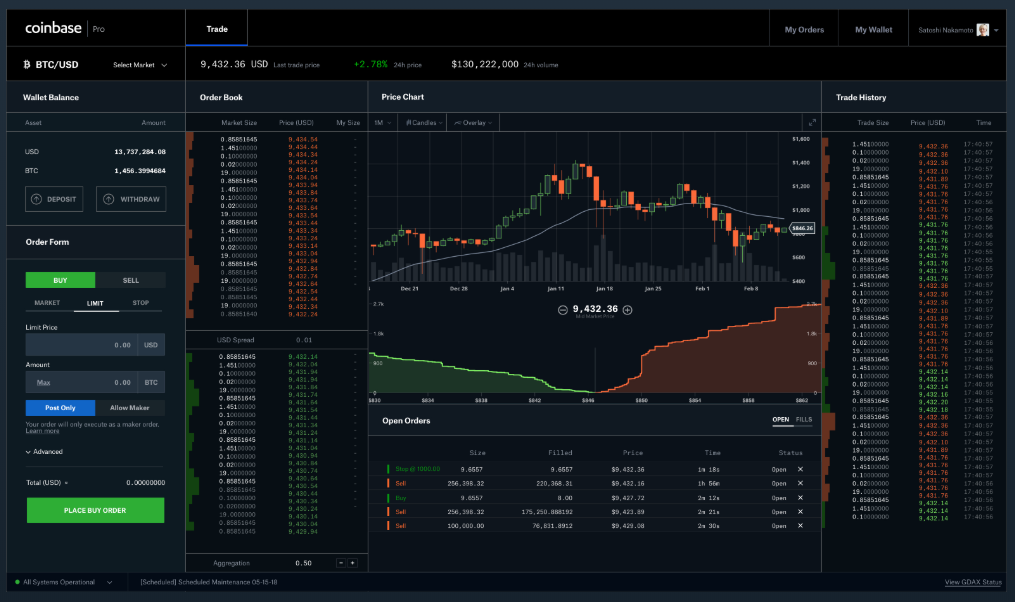 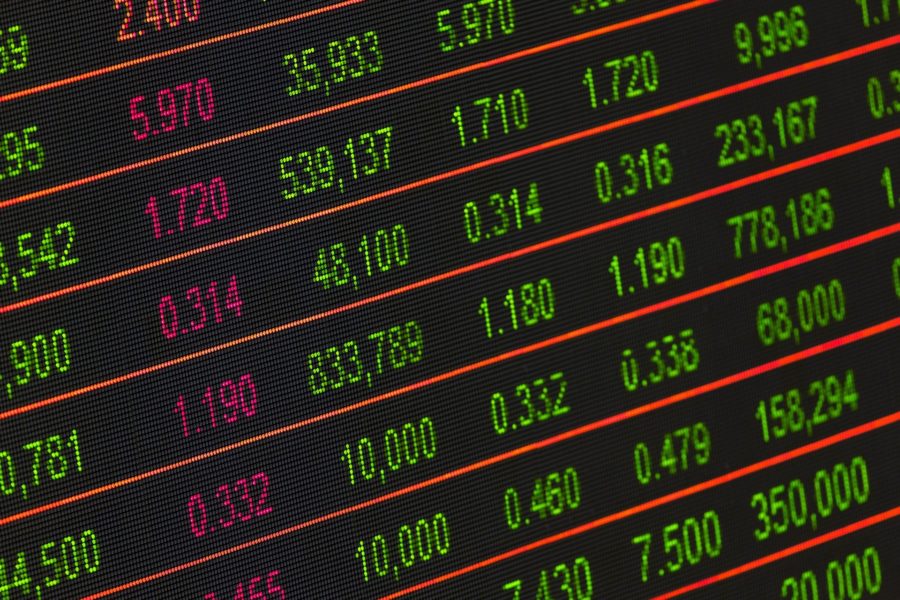 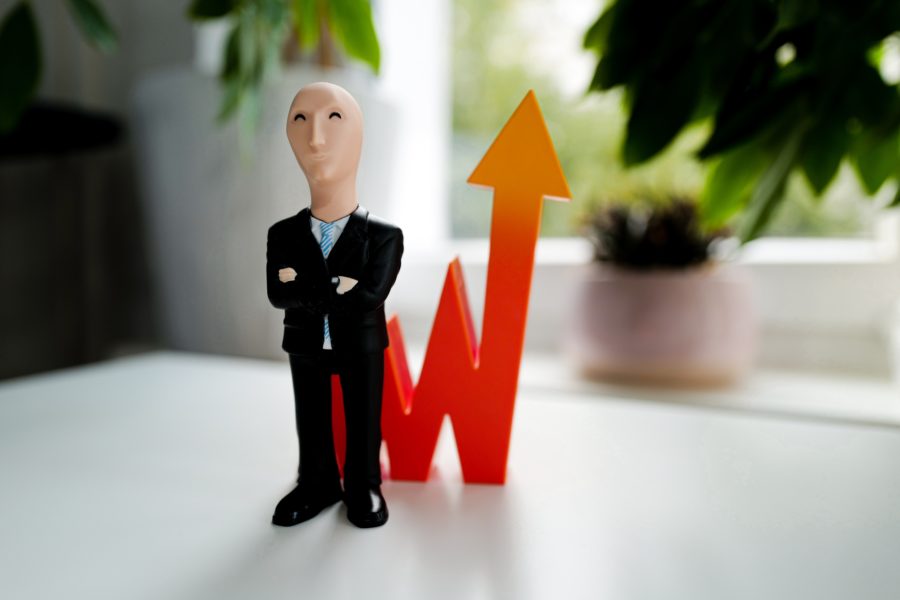 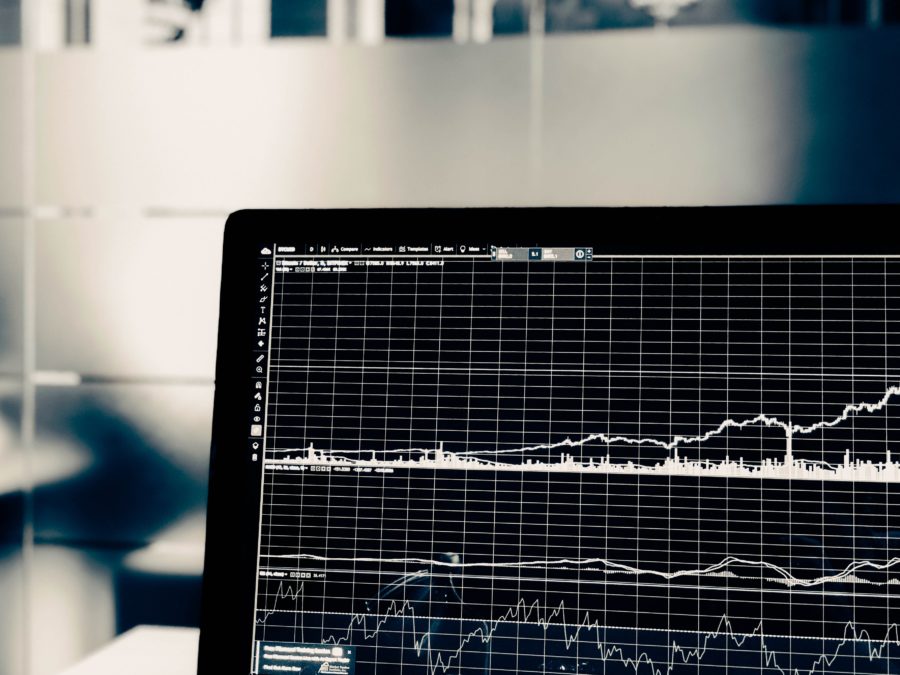 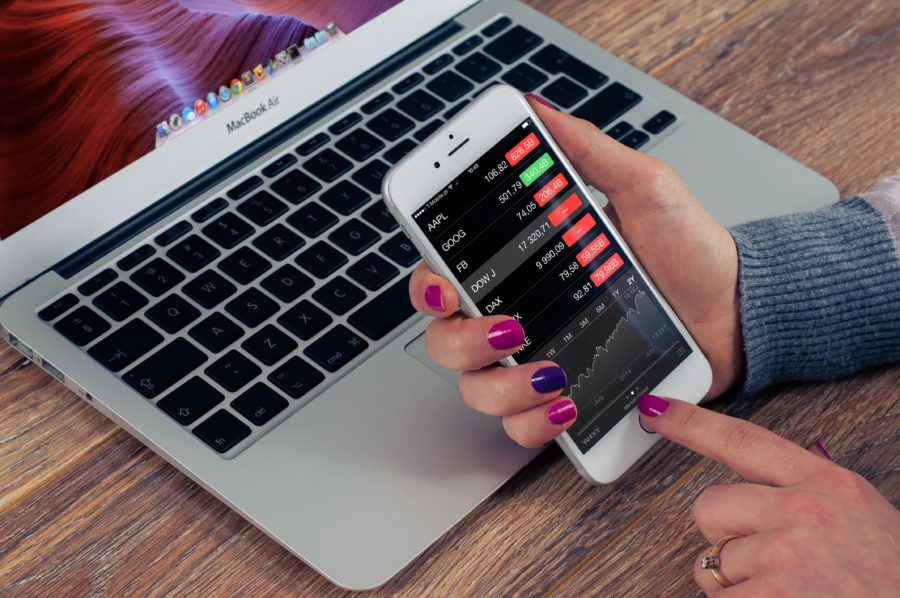 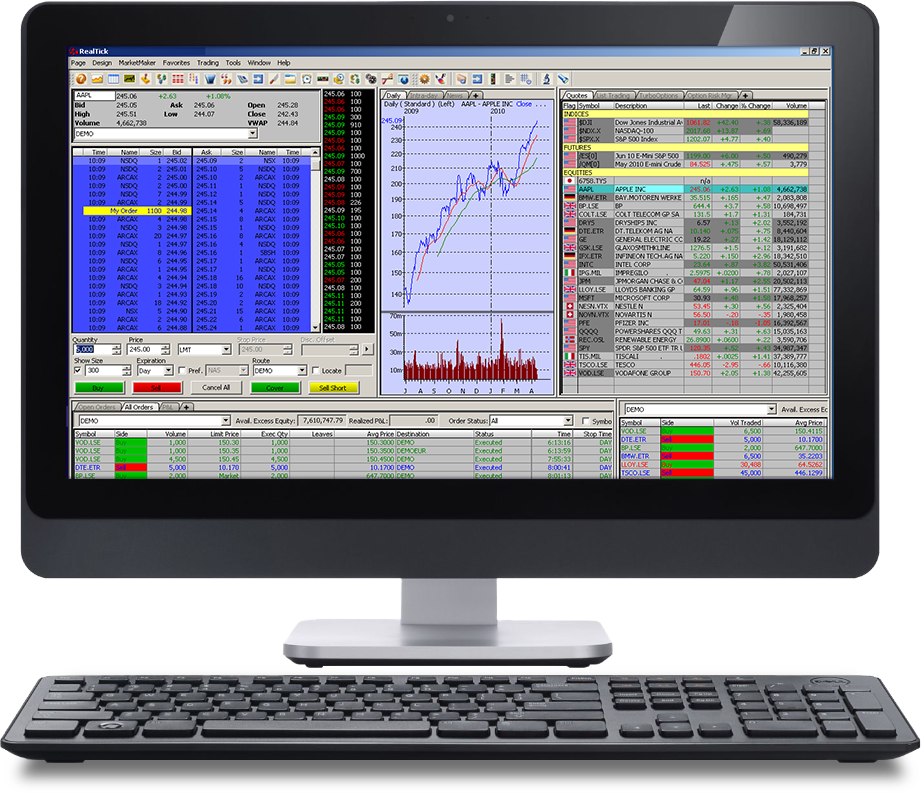