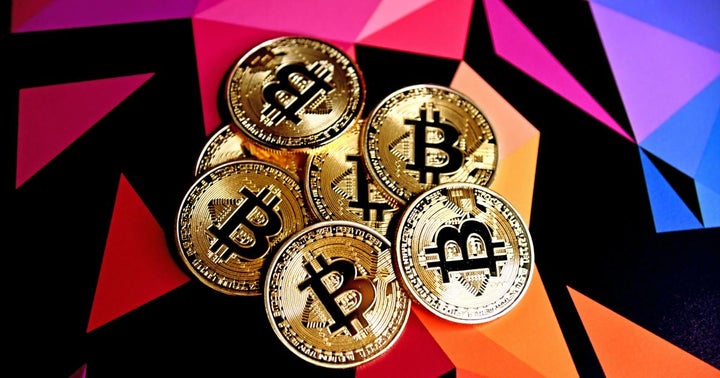 What Happened: The "Rich Dad Poor Dad" author on Friday tweeted his support for the apex cryptocurrency, but said he distrusts the Federal Reserve, Treasury Department and Wall Street.

I love Bitcoin because I do not trust Fed, Treasury, or Wall Street.

Kiyosaki also told his 1.7 million Twitter followers that he's optimistic about Bitcoin as the price rises above the $60,000 mark. “Future very bright. Celebrate yet be cautious,” he tweeted. Kiyosaki added that he’s waiting for a pullback before he invests more in the cryptocurrency.

At the end of September, Kiyosaki tweeted that “Giant stock market crash coming October. Why? Treasury and Fed short of T-bills.” Although critics pointed out that he's made claims of an imminent market crash many times over the years, spanning back to 2011.

Over the past decade he has repeatedly tweeted about the Treasury and Fed, and warned about the dangers of the U.S. continually printing money.

What’s Next: Several of Kiyosaki’s followers questioned his prediction of a crash in October, some indicating that they will make additional investments when he predicts future corrections, saying the market behavior is typically opposite to his prognostications.

The author of the best-selling book “Rich Dad Poor Dad” indicated last month that he’s added Ethereum (CRYPTO: ETH) to his most-preferred investment instruments, which include Bitcoin, gold and silver.

'Time To Get Richer Is Coming:' Rich Dad Poor Dad Author Says He Would Buy Bitcoin At This Level

Keeping Your Money Safe In A Crypto Wallet: Here's What You Need To Know

The decision of where to store your crypto assets is as important (if not more) than which cryptocurrency you decide to hold. There are a myriad of cryptocurrency wallets on the market – some safe and some not so safe. read more

$DOGE, $SHIB, TSLA: This Knockoff Coin Named After Elon Musk's Pet 'Marvin' Is Up Over 70% Today