Bitcoin Is Worth About Half Of What Stock-To-Flow Estimates: Highest Deflection In Four Months 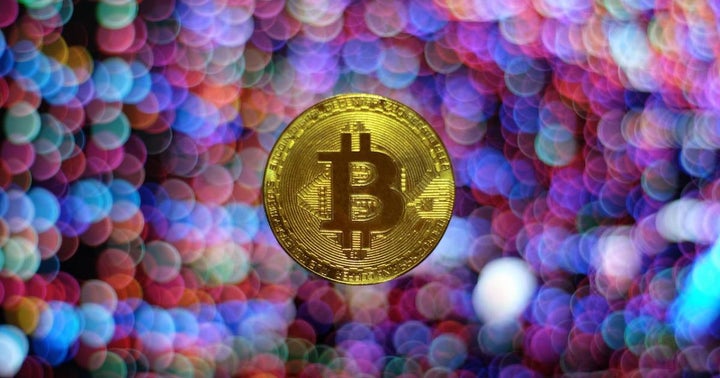 Bitcoin (CRYPTO: BTC) is undervalued according to the stock-to-flow (S2F) model it has been on since mid-May.

What Happened: According to Glassnode's S2F deflection chart, Bitcoin is currently worth only 51% of what it should be according to the S2F model. This is the lowest deflection since mid-May, when the value of Bitcoin deflected to become worth well under one-third of what it would expect it to be at $32,000.

The report follows late-July data showing at the time Bitcoin possibly became the most undervalued according to S2F that it has ever been, reaching a low of about 0.27 of the value it was estimated to have.

Why It Matters: Bitcoin's S2F model was released in March 2019 by a Twitter user and anonymous Dutch, investor Plan B, in an attempt to value the coin in a way similar to scarce assets, such as precious metals and limited commodities. Historically, every halving event anticipated a major bull run.

Recent data also revealed that the percentage of Bitcoin addresses currently profiting off of their balance amounts to nearly 92.7% — a five-month high.

Photo by Viktor Forgacs on Unsplash

OpenSea — the world's top non-fungible token (NFT) marketplace — is returning millions of dollars to users due to an alleged bug. What Happened: OpenSea is contacting and refunding users affected by what many believe to be a bug that allows other users to acquire NFTs at reduced prices. read more

IMF Wants El Salvador To Drop Bitcoin, But Some Salvadorans Aren't Having It

Crypto Market Plunges In Early 2022, Should Investors Look Towards Gold?

Since early November, the Bitcoin (CRYPTO: BTC) price meltdown has already wiped off more than $1 trillion in market value. According to Coin Metrics data, Bitcoin went below $34,000 yesterday morning and is now trading around $36,900. read more

Someone Just Sent 675 Bitcoin Onto Coinbase

What happened: An anonymous cryptocurrency wallet holding $24,655,598 of Bitcoin (CRYPTO: BTC) just transferred their funds onto Coinbase. The bitcoin wallet address tied to this transfer has been identified as: 18vkJnUGzMmFkdtdcwsNxDmsnYPDbvQCmh read more

$DOGE, $SHIB: This Dog Coin Gone 'Rogue' Is Up Over 70% Today, Outshining Dogecoin And Shiba Inu

$DOGE, $SHIB: Shiba Inu Is Crashing, But Not As Hard As Dogecoin: What's Next?

$DOGE, MCD: Dogecoin Is In A State Of Whimper Today But Popular Bar In Phoenix Would Accept The Meme Coin Anyway