All In On Dogecoin? Why Evolving Fundamentals Could Make Doge A Sound Investment 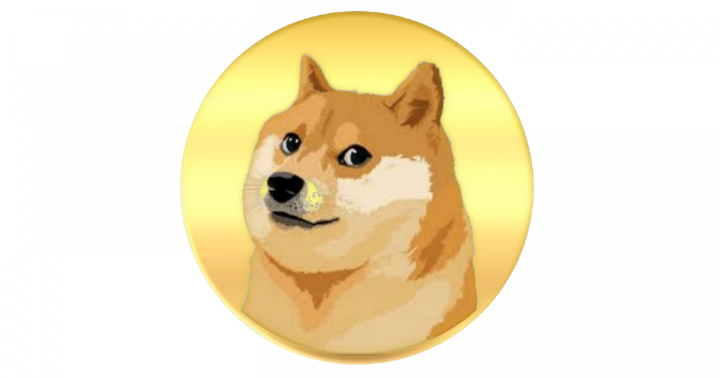 Dogecoin (CRYPTO: DOGE) started out as a joke, but some believe its rapidly evolving fundamentals are now making it a sound investment choice.

What Happened: Evolving fundamentals mean that Dogecoin is quickly moving.

Last month, tech tycoon Elon Musk backed the idea of Dallas Mavericks billionaire owner Mark Cuban that Dogecoin is the "strongest" cryptocurrency as a medium of exchange. Despite that, Musk admitted in late July to owning mainly Bitcoin (CRYPTO: BTC) and only then "some Ethereum (CRYPTO: ETH) and some Doge."

There has been a sharp increase in the coin's adoption, and according to CryptWerk data, Dogecoin can be currently spent at 1,672 merchants, nearly 39% up from the start of the year. For comparison, Bitcoin is currently accepted by 7,454 merchants, just under 17% up from the beginning of 2021.

Dogecoin is also its niche leader. It is the first meme coin that caters to the same crowd attracted to meme stocks and some suggest it also serves as a gateway to the broader crypto world for newbies.

After six years, the coin recently re-established a foundation — the Dogecoin Foundation — dedicated to the development of its ecosystem with participation from Ethereum co-founder Vitalik Buterin, Musk and his legal and financial advisor Jared Birchall.

Looking at all of those fundamentals, investing in Dogecoin does not look like pure speculation anymore. Still, caution is needed when approaching it since a recent on-chain data analysis suggests its "centralized supply effectively creates a small cabal of players with […] the ability to dictate the Doge price at will."

Price Action: At last check Tuesday afternoon, Dogecoin is trading just under $0.24 after gaining about 3.5% over the last 24 hours.

One of the stars of Netflix Inc's (NASDAQ: NFLX) "Tiger King" is out with a video showing support for a cryptocurrency. read more

Tom Brady Wants To Be Paid In Bitcoin, Ethereum And Solana

Seven-time Super Bowl champion Tom Brady said that he “would love to be paid” in cryptocurrency. read more

$BTC, $DOGE, $ETH: Why Is Dogecoin Shooting Up Today?