The Coinbase IPO Ushers In The Next Phase Of The Crypto Bubble: Investing Like It's 1929 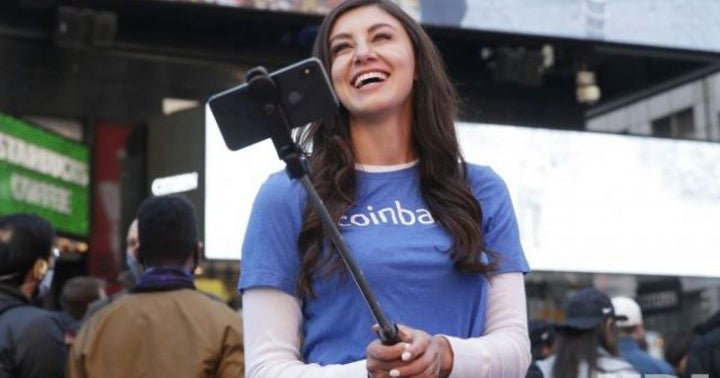 Crypto is a bubble, and the Coinbase (COIN) IPO marks a new phase of the bubble. Let's assess where we are and what to do about it. First, a quick word about bubbles.

Something can be both transformative and a bubble. The Dot-com bubble of the late 1990s is an obvious example. When Theglobe.com (TGLO) went public in 1998 and had the largest post-IPO price spike in history, that was a bubble. When Amazon (AMZN) hit $400 per share in 1998, that was a bubble too. The Dot-com bubble nevertheless spawned transformative technologies and industries. Most of the Dot-com companies, such as Theglobe.com, ended up being essentially worthless. A few, such as Amazon, became trillion dollar+ oligopolies. 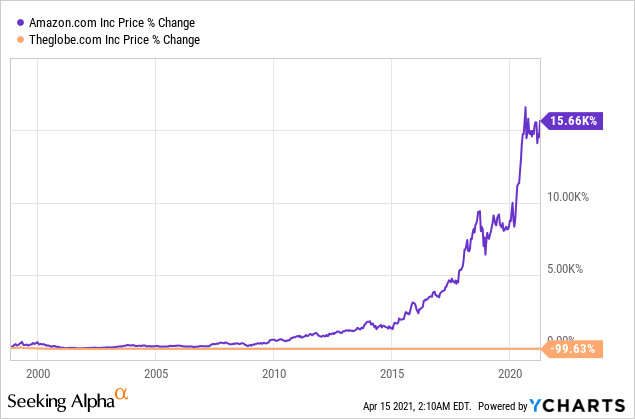 Crypto is obviously in a bubble now, as exemplified by the spike in the meme currency Dogecoin this year, apparently fueled by nothing more than joking Elon Musk tweets. 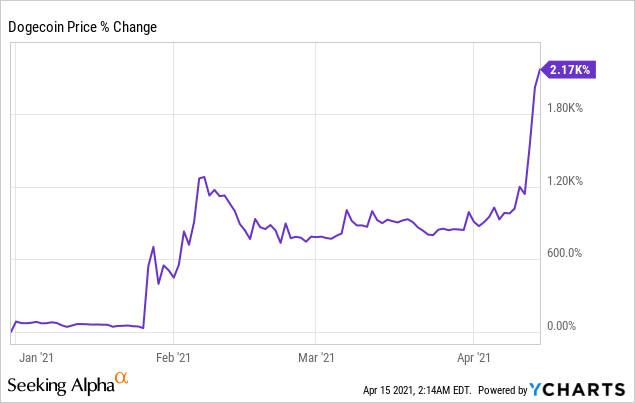 Let's recap where we are and then talk about next moves.

The Rich Are Getting Richer

The Poor Are Staying Poor

Twitter reminded us that Dollar General (DG) is profitable for a reason.

The Middle Is Getting Squeezed

Nowrasteh's obliviousness brought to mind the excellent German show Babylon Berlin, which is set in 1929.

Widening economic inequality, rampant financial speculation… we have a feeling things are going to get worse in Weimar, but don't spoil it for us.

Where Are We In The Roaring Twenties?

Turning our focus back to investing, if the 2020s are analogous to the 1920s — and they are in a sense with new technologies and a stock market boom — how close are we to our version of 1929? In a previous post (How The Next Crash Happens), we mentioned our Twitter correspondent Anatoly Karlin's prediction of bitcoin peaking at over $100,000 followed by crypto bust analogous to the Dot-com bust.

If Karlin is right on the timing, then this year would be analogous to 1929. Of course, his timing may be wrong, but his general prediction seems likely. And as we noted in our original post quoting him, his predictions regarding COVID last year proved prescient.

Investing With 1929 In Mind

Our general approach remains the same here: buy what looks promising over the next several months and hedge in case it goes south. Our system won't start analyzing Coinbase until it's been public for six months, but it's been bullish on a couple of bitcoin proxies in recent months, including Microstrategy (MSTR). Each trading day, our system analyzes thousands of stocks and ETFs and ranks them according to its estimate of their potential returns over the next six months, net of hedging cost. Microstrategy first hit the top ten names of that ranking on December 17th of last year. 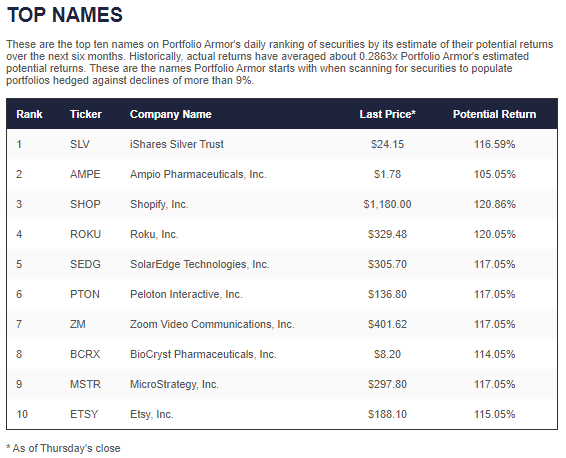 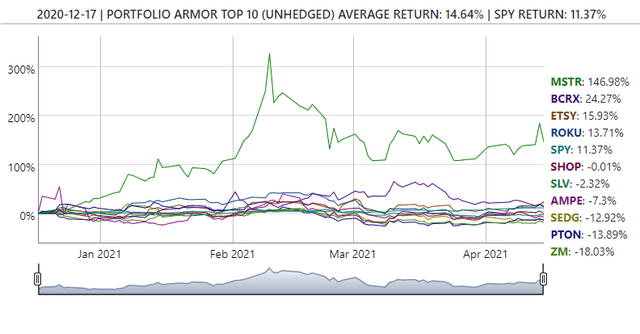 And it was one of our top ten names again on April 14th.

After The Bubble Bursts

The advantage of our buy-and-hedge approach during a bubble is obvious enough: instead of getting hit with huge spreads while hoarding precious metals, or losing money shorting the market on the way up, you can make money while protecting your downside risk. This is especially true because no one knows when the bubble is going to burst. But some of you may wonder what we have in mind for after it bursts. The answer is the same buy-and-hedge approach, but likely with very different securities. Our system's universe includes inverse ETFs and ETFs and ETNs tracking fixed income, precious metals, and other assets. There's always a bull market somewhere; we'll find it, and scan for the names that look best to buy and hedge. 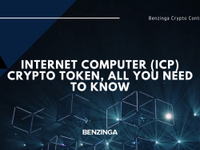 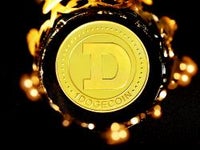 Dogecoin Slips Another 2% After Nascar Appearance As Bitcoin, Ethereum Hold Together

Dogecoin (CRYPTO: DOGE) slipped over 2% at press time on Sunday night after a weekend that saw a car bearing the Shiba Inu mascot crash into a wall at NASCAR.  What Happened: DOGE traded 2.1% lower at $0.28 at press time over a 24-hour period. The meme cryptocurrency has tanked 14.72% over a seven-day basis. read more