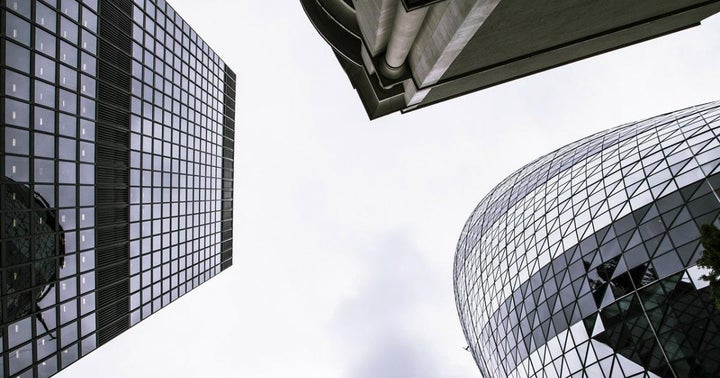 What Happened: The company said users would be able to directly send Bitcoin to others on the platform by linking their Bottlepay and Twitter accounts.

All users on the platform would have to do is insert a short tweet template, “@bottlepay send 100 sats to @twitteruser,” and the command would be executed on the platform.

According to Bottlepay, these social media Bitcoin payments would be extended to other platforms like Reddit, Discord, Twitch, Telegram, and Mastodon in the months to come.

So far, Bottlepay is only present in the U.K., and the only accepted fiat currencies on the platform are the British pound and the Euro. However, Bottlepay has said that it expects to announce support for more fiat currencies and other regions in the near future.

Why It Matters: The beta version of Bottlepay’s app, available on both iOS and Android, was first launched in February, with users sending payments of over $2.4 million via the platform.

Bottlepay also makes use of the Lightning Network, a layer 2 solution that addresses high transaction fees on the Bitcoin network, by taking Bitcoin transactions off-chain.

Twitter is an important platform for the cryptocurrency community, and the added functionality of being able to send transactions via the social media app was received by the community.

“Bottlepay’s social Bitcoin payments are a much-needed update on the clunky, outdated payment systems available up until now, and a leap towards smoother, easier transactions,” said Bottlepay CEO Mark Webster.