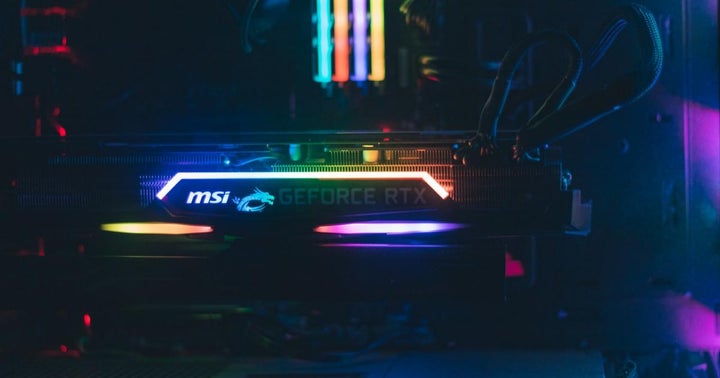 What Happened: NVIDIA Corporation (NASDAQ:NVDA) announced the creation of a new product offering – the NVIDIA CMP, meant exclusively for cryptocurrency mining in February.

In order to separate its product offerings between gamers and miners, NVIDIA limited the hash rate of its GeForce RTX 3060 mining chip that had become increasingly popular for cryptocurrency miners.

However, their plans seem to have been short-lived as Ethereum (CRYPTO: ETH) miners based in China found a way to bypass this limited hash rate using a custom mod.

A group of Vietnamese miners on Facebook also confirmed the GPU's ability to accelerate to 50 MH/s.

Why It Matters: Recognizing the popularity of cryptocurrency mining, NVIDIA had planned to launch Cryptocurrency Mining Processors (CMP) to address the specific needs of Ethereum mining.

“With CMP, we can help miners build the most efficient data centers while preserving GeForce RTX GPUs for gamers,” stated the company.

However, it seems that cryptocurrency miners have continued to use GeForce RTX 3060 as their mining chip of choice, bypassing NVIDIA’s deliberate restrictions in hash rate.

This seems to be the more economical choice for miners as it brings GPU performance up to par with the GeForce RTX 3060 at a lower price and power consumption.

$BTC, COIN: Bitfinex Hacker Moves Around $7.5B Worth Of Stolen Bitcoin Amidst Coinbase Listing