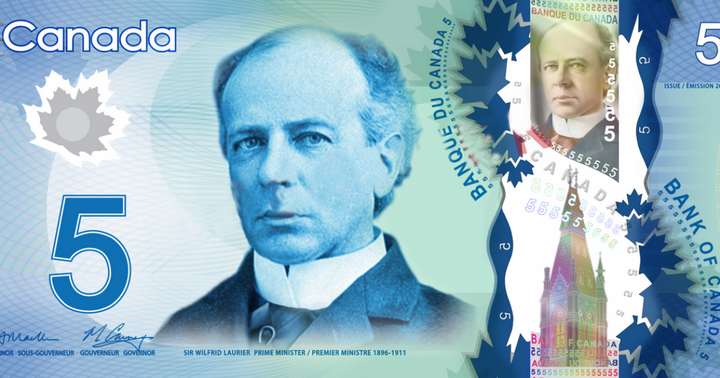 VersaBank (TSX:VB), a Canadian digital financial institution, has announced plans to launch VCAD, a cryptocurrency backed by its deposits.

What Happened: According to VersaBank, VCAD will be the first bank-issued cryptocurrency and the “first digital currency to represent a fiat currency.”

VCAD will be based on VersaBank's proprietary banking software and the digital currency issuance process will be securely managed by the digital bank vault platform VersaVault, which was created by DRT Cyber Inc., VersaBank’s cyber subsidiary.

The bank added that VCAD will be publicly available later this year for individuals and businesses. VersaBank stated the VCAD cryptocurrency can be redeemed for Canadian dollars “at any time” and it predicted the new cryptocurrency will create “a significant new low-cost deposit source for VersaBank as it experiences record loan growth.”

VersaBank also plans to work with Stablecorp on the creation of VUS and VEuro, deposit-based versions of VCAD tied to the U.S. dollar and Euro, respectively.

Why It Matters: "As North America's first bank-issued ‘stablecoin,’ VCAD offers consumers and businesses the ability to adopt and leverage the benefits of digital currency and blockchain-based assets without the volatility of traditional currencies, alongside the security of a value-backed asset that the cryptocurrency world has long demanded," said David Taylor, president of VersaBank and its DRT Cyber subsidiary.

"Consumers and businesses purchasing products and services with VCAD will finally know the precise value of their digital currency when executing these transactions."

VersaBank was founded in 1980 as Pacific & Western Bank of Canada and transitioned into a branchless electronic bank in 1993, becoming Canada’s first digital-only bank.