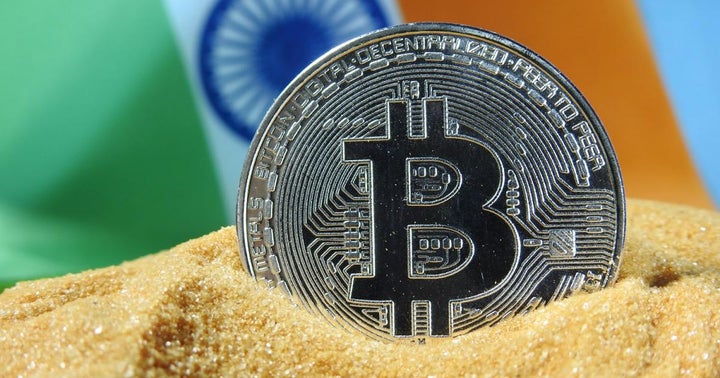 What Happened: ‘The Cryptocurrency and Regulation of Official Digital Currency Bill, 2021’ will be introduced in the current legislative session, according to sources.

It will reportedly set the groundwork for the Indian government to issue a digital currency of its own, in addition to completely banning cryptocurrency-related transactions.

“Cryptocurrency isn’t fiat currency backed by the Reserve Bank of India, and its usage in all forms will be banned through the new law that will be introduced in Parliament,” said a senior Finance Ministry official who wished to remain anonymous.

What Else: The official also stated that the impending ban would not be enforced overnight. Cryptocurrency investors would be given a transition period of three-to-six months after the implementation of the new law to liquidate their investments.

Nearly 7 million Indians hold cryptocurrencies worth over $1 billion, according to estimates. In fact, India is the second biggest Bitcoin nation in Asia (only beaten by China) and the sixth biggest Bitcoin trader in the world.

After the bill is passed, the government has stated that penalties have been proposed for exchanges, financial institutions, and traders who violate the new law.