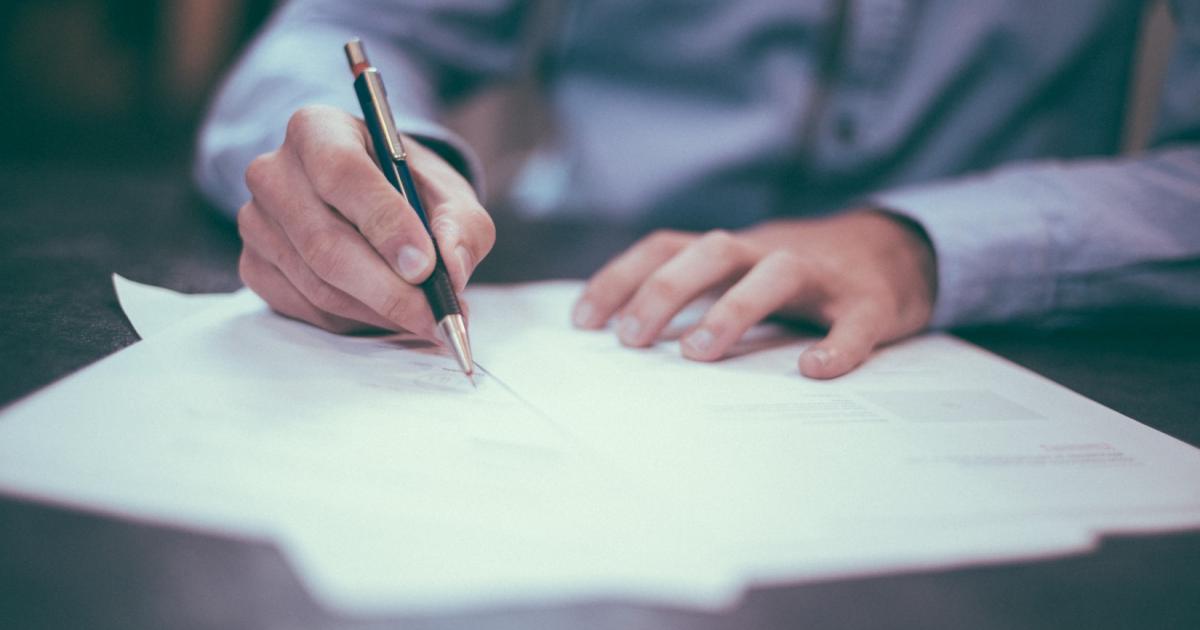 The ByteDance subsidiary Beijing Liangzi Yuedong Technology Co Ltd will own 49% of the new venture, with Dongfang controlling the majority 51% stake, as reported by Reuters.

"The joint venture will focus on partnership in the digital rights of short videos," a ByteDance spokeswoman told Reuters.

Pengpai was established on December 10 in the Shandong province of China with a registered capital of $1.4 million, according to Reuters.

The new venture, in partnership with a state-run company, comes at a time when ByteDance's video-sharing app TikTok is facing increased scrutiny in the U.S.

The social media app is being investigated by the U.S. Army, in response to the concerns raised by New York senator Chuck Schumer.

Earlier this month, a California college student filed a lawsuit against the company for allegedly sending her data to China.

ByteDance has denied the allegations of spying, saying that its data centers are located outside of China, and not subject to the country's law.

Bitcoin (CRYPTO: BTC) market capitalization surpassed the $1 trillion level late Monday night at press time but it was Ethereum (CRYPTO: ETH), the runner-up in terms of market cap, that was stealing the show. read more