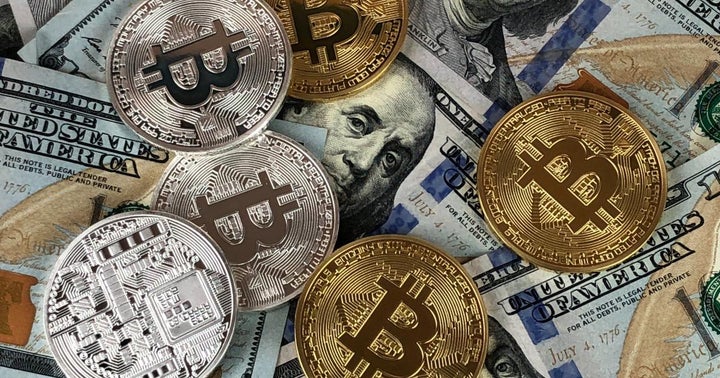 The company intends to launch a cryptocurrency exchange with the $10 million it has raised in an initial round of investments from Polychain Capital, Dorsey and others.

The exact amount Dorsey invested, out of these $10 million, hasn't been disclosed.

"Crypto needs a trustworthy platform for launching new projects,” Dorsey said in a statement. “CoinList leads the industry in that role, and trading is a logical next step.”

Dorsey has backed cryptocurrencies before.

In March 2018, he expressed his belief that Bitcoin will become the world’s sole currency in less than 10 years.

When The Verge asked him last week if he is willing to join Facebook’s Libra cryptocurrency project, he said: “hell no.”

In response to a user asking if Square will ever launch its own cryptocurrency, Dorsey said: “Bitcoin is resilient. Bitcoin is principled. Bitcoin is native to internet ideals. And it’s a great brand.”

Bitcoin Stays Below $60K, Ethereum Marks Key Milestone, Dogecoin and Shiba Inu Trade In The Red As Analysts Warn Crypto Market Not Yet Out Of Woods

Jack Dorsey Updates On $28M Fund That Seeks To Make Bitcoin 'Internet's Currency:' What You Need To Know

Square Inc’s (NASDAQ: SQ) Cash App is now available for teenagers —13 years and above — but that doesn’t mean they can buy Bitcoin (CRYPTO: read more