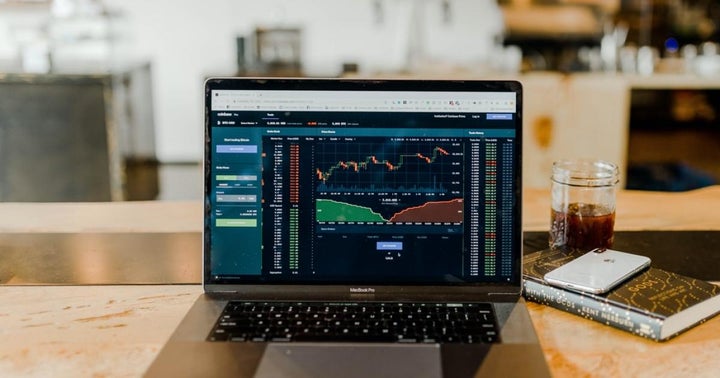 The graph shows how three different subsectors of the cannabis market have performed since the July 14, 2021 unveiling of the Schumer/Booker cannabis legalization proposal. 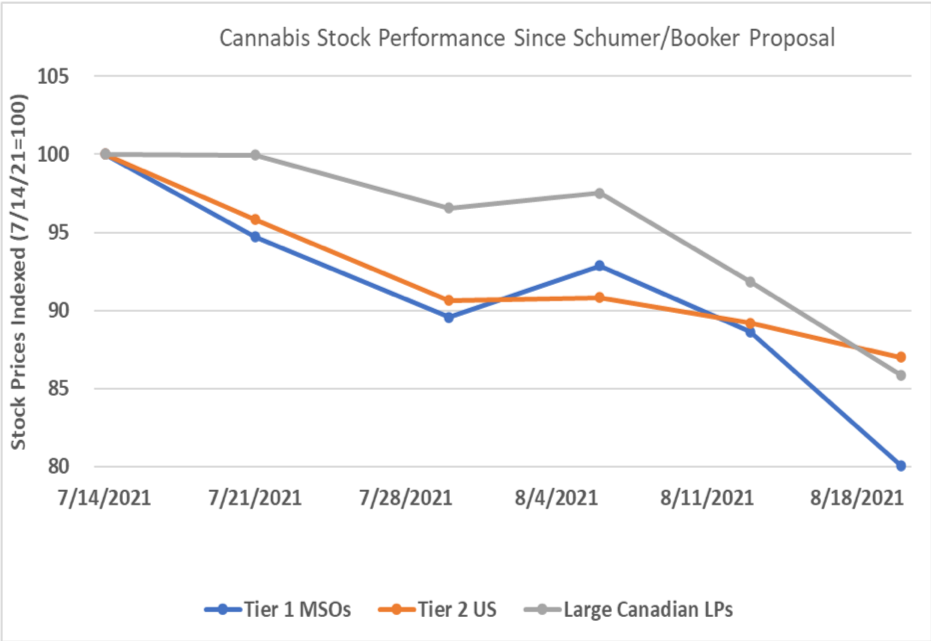 The Viridian Cannabis Deal Tracker is a proprietary information service that monitors capital raise and M&A activity in the legal cannabis and hemp industry. Each week the Tracker aggregates and analyses all closed deals and segments each according to key metrics:

How Germany Can Enter The Adult-Use Cannabis Market Successfully

3 Tips For Sharing Weed In The Midst Of A Pandemic

This article was originally published on The Fresh Toast and appears here with permission. read more