California's Cannabis Market: What Investors And Entrepreneurs Need To Know 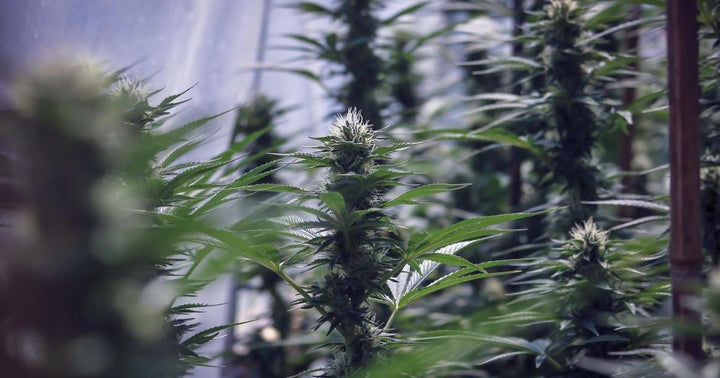 Despite a large competition pool, California operators believe that the state is a market with plenty of upside for investors. This belief stems from year-over-year performances.

The Golden State was able to stand up to the worst of the COVID-19 pandemic. Figures for last year reveal that California totaled $4.4 billion in sales, up from 2019's $2.8 billion total, and from $1.4 billion the previous year.

Several sources consider California's most beneficial trait to be its market size and growth potential.

For KushCo Holdings, Inc. (OTC:KSHB) CEO Nick Kovacevich, the market's appeal relates to it being the largest legal cannabis market in the world, while continuing to see sales volumes increase.

Calling the local sales bans "a thorn in the side" of the state market, Kovacevich explained they have created "a scenario where California has been unable to unlock the full potential of the market."

In his view, the market's growth potential remains positive. Meanwhile, brands mature and continue to innovate.

"This is largely due to the sophistication and specialization of the infrastructure–manufacturing, distribution and retail–that lowers the go-to-market cost of launching new brands and leaves plenty of opportunities for investors to participate in this rapidly growing industry," Ning stated.

"California has the quality and cost production framework that will allow it to stay advantaged throughout the transition," added Allen.

Scores Of Competition In California

Great size and ample market potential result in a wealth of competition in California.

Kovacevich said market competition is created by the state's lack of retail access, falling short compared to smaller nearby markets.

"You have a lot of competition," noted Kovacevich, adding that brands flock to California for its "Made in California" cannabis branding opportunities.

"You have to bank on economies of scale, domain leadership and infrastructure to act as a barrier to entry more so than in other markets," stated Allen.

David Hua, CEO and co-founder of point of sale brand Meadow, agreed. "70% of California still has no licensed dispensaries, yet the unregulated, illicit market continues to thrive," he stated.

Hua added that municipal regulations have also capped the state to just 717 dispensaries and 316 delivery services.

The state is "not for the faint of heart," he voiced.

Stating that the space is full of extinction events, market volatility and uncertainty, he said current leaders aren't certain to dominate the state.

"Those who see the obstacles as opportunities, and who are patient and flexible, will be rewarded," added Hua.

He said some top concerns include fragmented regulations on the state and municipal level. Though, relief could be on the horizon.

"California is consolidating its three regulatory agencies in July 2021 which will help streamline state regulations, however, local licensing continues to be a big hurdle for many operators, creating delays in opening new businesses and becoming operational," said Meadow.

Photo by Chris Buchanan on Unsplash 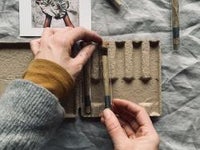 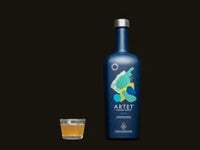 Cannabis sales and marketing agency Petalfast is incportating cocktails into its offerings. The company recently expanded its portfolio of products with beverage company Artet, a startup known for its THC-infused aperitif. read more 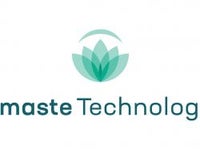