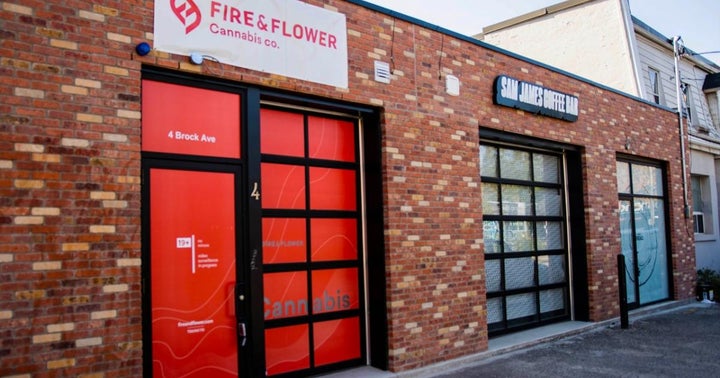 The Toronto-based company announced Monday it has applied to list its stock on the Nasdaq as part of a plan to boost its footprint outside Canada.

“We are firmly committed to building Fire & Flower into one of the leading cannabis retailers in the world,” Fire & Flower CEO Trevor Fencott said.

The company is dedicated to the “expansion in new high-growth markets,” he continued, highlighting that the application is a “major step forward in expanding our shareholder base in the United States.”

In addition, Fire & Flower confirmed it will remain listed on the Toronto Stock Exchange under the symbol “FAF.”

Moreover, additional four stores are pending to be licensed and running by the end of fiscal 2020.

The company’s most recent earnings report credited the expansion strategy for being fruitful.

For the third quarter, the company reported generating $33.1 million at a gross profit of 34.7%. It also achieved a positive adjusted EBITDA of $1.2 million for the same period, compared to a $0.3 million loss in the previous quarter.