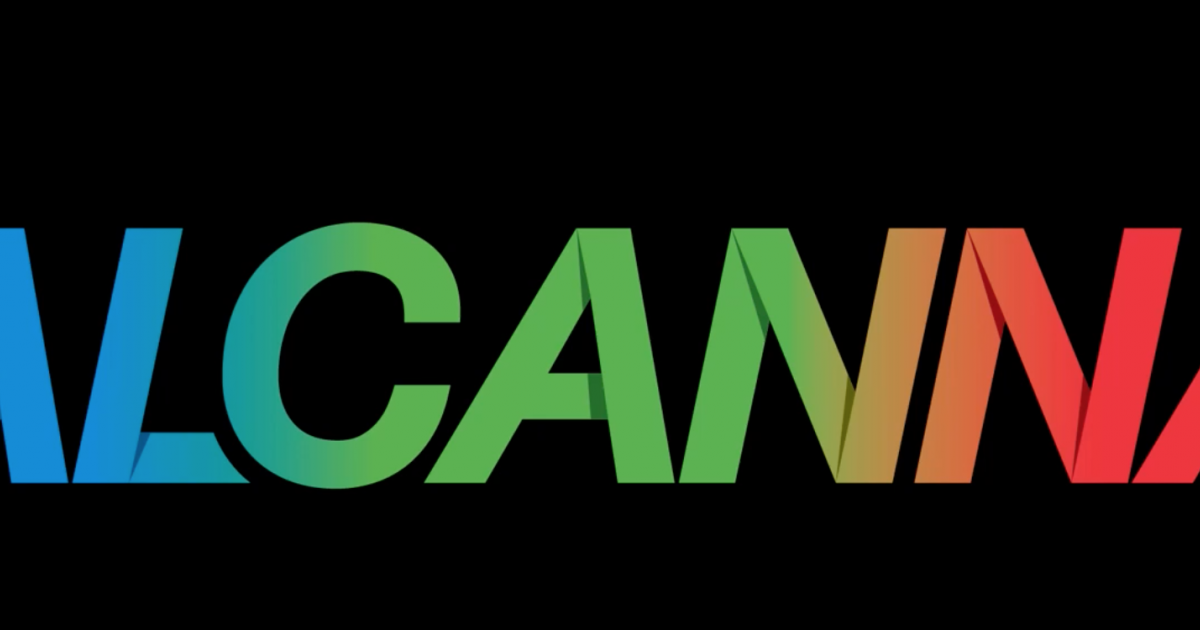 The price tag includes inventory and additional assets as well.

Alcanna expects to close the deal on our about March 31. Closing costs are projected to amount to roughly $300,000.

In addition, the stores contributed around $6.9 million to the company's profit in 2019 before impairment and income taxes.

The company intends to utilize proceeds to fund its Canadian liquor retail businesses, including the construction of additional large-format Wine and Beyond stores in both Alberta and British Columbia, as well as for general corporate purposes and reduction of debt.

The move came on the heels of a company spin-out of Alcanna's retail cannabis segment into a separate entity. Alcanna merged the business with YSS Corp. (TSXV:YSS) (WCN: A2PMAX) (OTC:YSSCF).

Alcanna also noted that Kelowna-based Wine and Beyond store is scheduled to launch in the third quarter of this year.

James Burns, the company's Vice-Chair and CEO that the "transaction provides Alcanna with balance sheet strength unprecedented" in its history.

"As a local-based organization with over 60,000 members and growing, Otter Co-op is extremely well-positioned to adapt to any potential changes given the tremendous consumer loyalty Otter Co-op has established with its members," Burns added.