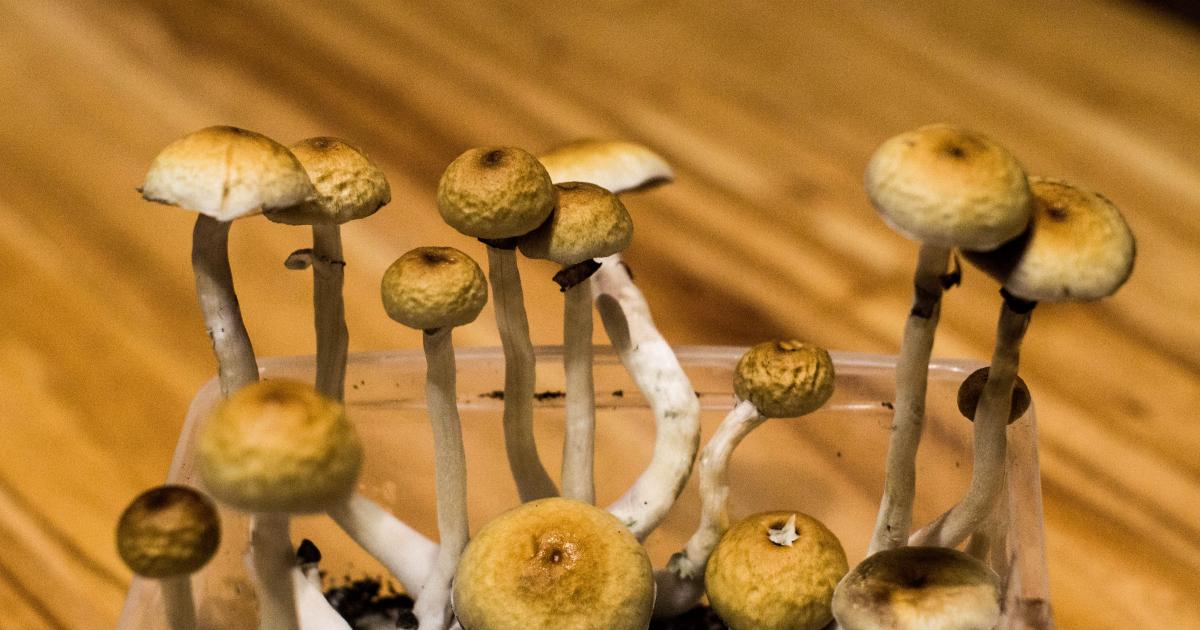 The measures follow steps taken by Oregon, where the therapeutic use of psilocybin was legalized via a ballot vote on Election Day, Nov. 3.

Florida: A bill relating to the use of psilocybin for mental health treatment was introduced on Thursday by Rep. Michael Grieco in the Florida House. (h/t Marijuana Moment).

The goal is to establish a legal framework for the execution of a psilocybin program in the Sunshine State. If approved, the bill would require the state’s Department of Health to regulate access to psilocybin at state-licensed facilities, as well as create an advisory board to assist in regulation.

Florida has one of the highest prevalence rates of mental illness among adults in the entire country.

Beyond the program for psilocybin access, the bill marks the need to educate the public on safe and effective use of the drug. It also looks to make psilocybin and other natural psychedelics a low law enforcement priority for the Department of Law Enforcement.

If approved, the state Department of Health will set up treatment centers for the therapeutic administration of psilocybin and psilocin, according to Marijuana Moment.

Over one year ago, Rep. Christopher Lee and Sen. Les Ihara Jr. introduced a set of resolutions aimed at forming a Medicinal Psilocybin Working Group. The group’s goal was to study the possible applications of psilocybin in order to ensure the availability of the compound for adult patients.

While the resolutions were never approved, Ihara — along with Senators Stanley Chang, Laura Clint Acasio and Maile Shimabukuro — are now pushing the conversation on psilocybin legalization even further.

Approval of psilocybin in the Aloha State would open the possibility to develop a psilocybin tourism industry, akin to Jamaica, where the compound is not criminalized.

Connecticut: Lawmakers in the New England state are also ready to get the conversation on psilocybin going. A bill was introduced last week to establish a task force to study the health benefits of psilocybin.