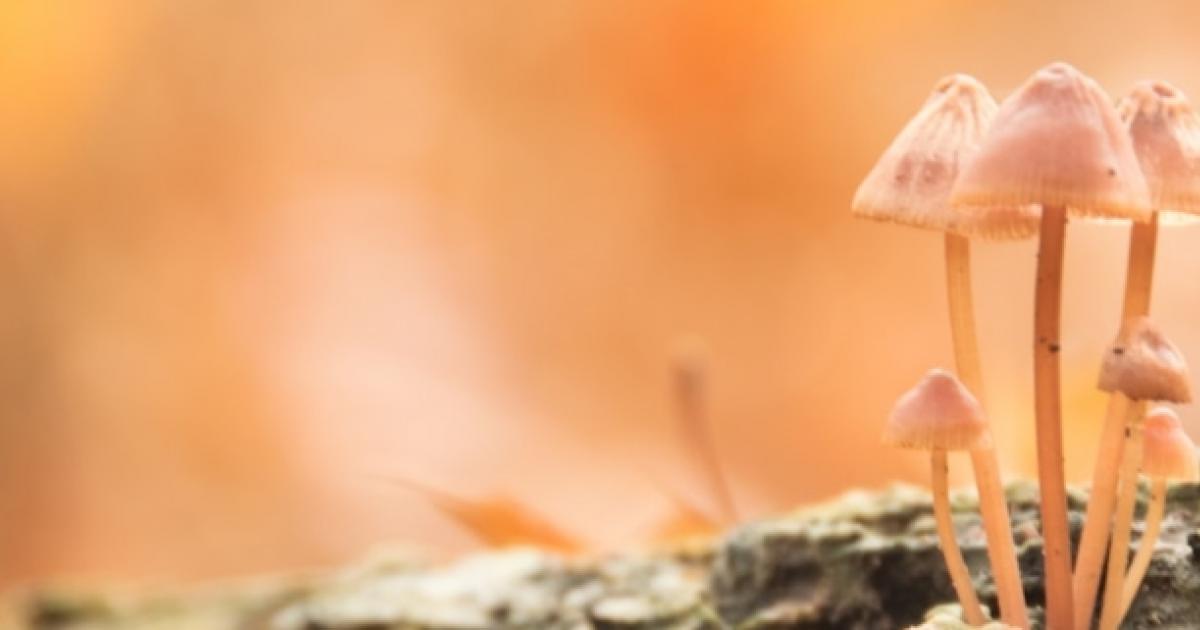 This article by Jennifer Walker-Journey was originally published on Psychedelic Spotlight, and appears here with permission.

Canada is poised to become the next country to legalize psychedelic medicine.

Last year, Health Canada began expanding access to psilocybin-containing mushrooms. First, to more than a dozen mentally or terminally ill patients. And then, to another 16 healthcare professionals who had petitioned the country’s drug regulator for the same access. They wanted to better understand the therapy.

Health Minister Patty Hajdu, in a virtual townhall with Vancouver MP Hedy Frey, said the department’s decision to approve the applications is controversial. But, she said, it’s not controversial for everyone, especially Canada’s doctors. “The doctors that prescribe this therapy wanted to understand what it would feel like and how to best use it to help their patients.”

Health Canada has traditionally taken a progressive approach to healthcare, publicly funding a healthcare program, supporting assisted dying laws, and legalizing cannabis in 2018. But the country outlawed psilocybin in 1974, a full six years after the U.S.

However, for years Health Canada has granted “Section 56”exemptions to its Controlled Drugs and Substances Act. This was done to enable companies access to psychedelic therapies. One such exception was in 2003 to Insite, a supervised site in Vancouver, which became the continent’s first drug injection site. Another was to Santo Daime church to import and use the hallucinogen ayahuasca as a sacrament rooted in Brazilian faith.

Some organizations are working to go beyond the Section 56 exceptions, lobbying Health Canada to loosen restrictions on existing policies. This, they hope, is to allow greater access to psilocybin as well as other hallucinogenic therapies. Among them is Victoria-based advocacy group Therapsil, which championed the recent batch of practitioners who were granted access to psilocybin.

The exceptions for healthcare providers come with similar stipulations as those for patients — such as a one-year access period, limited access for personal use, and strict record keeping. Health care providers also can only use the therapy as part of a training program.

Research has triggered the easing of regulations around psychedelics, both in Canada and the U.S. One example is a 2016 Johns Hopkins study investigating the effects of psilocybin on depression and anxiety in cancer patients. Patients reported that a single psilocybin session gave them relief from depression (78%) and anxiety (83%) six months after treatment.

Last November, Oregon broke the glass ceiling on psychedelics in the U.S. when voters approved the first psilocybin-assisted therapy program. “It’s a fantastic measure,” Therapsil CEO Spencer Hawkswell told The Tyee, but one that will take about two years to launch. Health Canada has initiatives already underway with more programs expected in the near future. Among them is a therapeutic training program for health care providers that Therapsil plans to launch later this year with the blessing of Health Canada.

“The government is now behind us, and it’s now the only legal experimental psychedelic training in North America,” Hawskwell said. “That’s a major accomplishment.”