Cannabis Retailers Under Duress: The Problem And The Solution 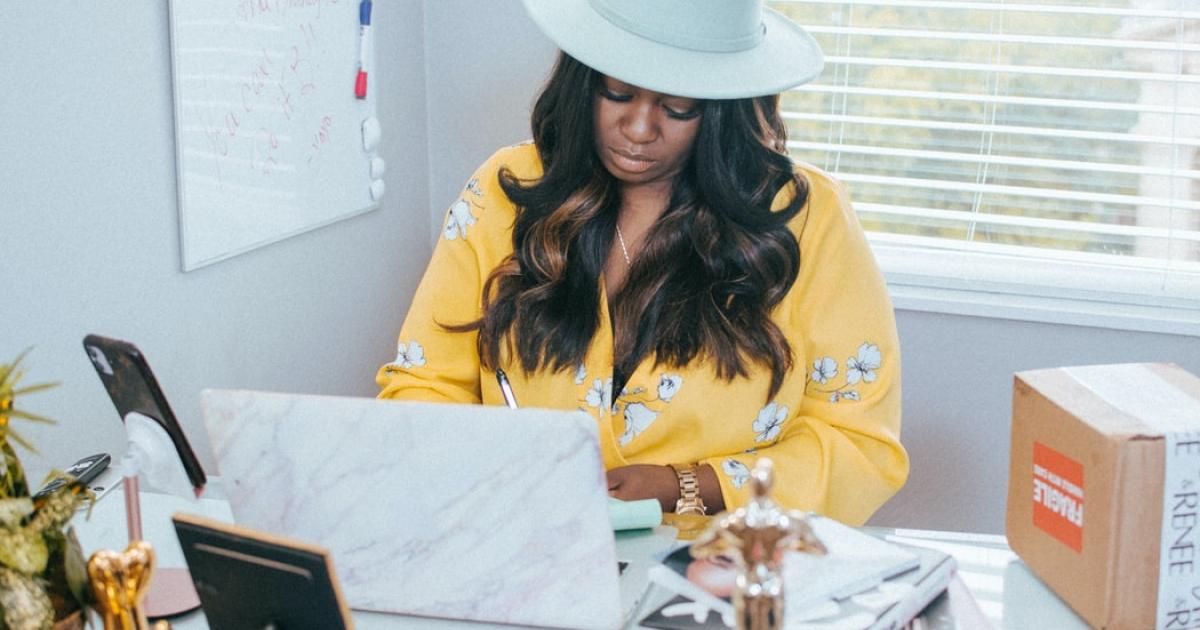 The crushing weight of federal business taxes on cannabis retail businesses across the country is an existential threat. IRS Section 280e, which is not well-known outside of the cannabis industry, has a crippling impact on main street cannabis retailers. Section 280e prohibits cannabis businesses from taking a large number of common tax deductions for business expenses. Legal, labor, security, rent, marketing and administrative expenses cannot be deducted. By not allowing these deductions, the effective tax rate for cannabis operators often approaches 60% – 70%. Retailers are hit hardest by this policy.

The Solution is Federal Tax Reform of Section 280e

Record sales do not necessarily reflect a healthy industry. The key to leveling the playing field for small businesses, and especially women & BIPOC owned businesses, is providing tax relief quickly. Cannabis businesses should not be burdened by punitive federal taxes. The time for 280e reform is now: reasonable cannabis tax policy will provide economic and social benefits that extend well beyond the cannabis industry.

The Issues Associated With IRS Section 280e Are Not New

When previous tax reform requests were presented to federal regulators highlighting that cannabis businesses are forecasted to pay an additional $15 billion in excess taxes over a five-year period, regulators and legislators balked at supporting cannabis tax relief. Regulators failed to recognize that more revenue would be generated through job creation, additional payroll and business taxes and an expanded market than would be given up through tax relief. The impact of those decisions is now being felt from coast to coast. The retail industry is showing signs of strain.

Unfortunately, those who are at the most risk of going out of business are smaller, family owned businesses, and especially women and BIPOC-owned businesses. This is the very group of individuals that has been hardest hit by Covid-19 related employment displacement. In the near term, unless there is change at the federal level, these businesses will either close permanently, or get consolidated into larger entities. It is a sad irony that by perpetuating an environment that drives consolidation, the federal government is driving out the smaller and diverse businesses owners. This group is a prominent focus of support in multiple congressional aid packages.

Cannabis Retailers Are Under Duress, And That’s Not What We’ve Been Hearing In The News

With record cannabis sales and state tax revenues in excess of $2 billion nationally, the general narrative these days is that the cannabis industry is firing on all cylinders. However, this narrative could not be farther from the truth. In fact, data on retailer sales tax payments into states such as Oregon indicate that retailers are increasingly behind on their payments. In other words, retailers are under duress, and many will not make it past this upcoming federal tax period.

Retailers in Oregon are $15 Million Delinquent in State Sales Tax Payments. This is a Microcosm of the U.S. Retail Environment

Analysis has revealed that there is a growing gap between cannabis sales tax receipts by Oregon’s Department of Revenue when compared to expected sales tax payments from adult-use retailers. Retailers are consistently delinquent on their tax payments. One would be correct to assume that in a healthy business, tax payments missed in one month would be made up in another, but this has not been the case for Oregon cannabis retailers. In Oregon, this shortfall has ballooned to between $11 million and $15 million in 2020. On average, retailers are behind nearly $20,000 in state taxes. Given this shortfall at the state level, how will they be able to pay an annual average of $146,000* in Federal taxes?

Factual Counter Narrative: A Majority of U.S. Cannabis Retailers are Not Viable, and are Being Driven into Consolidation

A retailer’s ability to pay federal taxes will not be eased solely with increased margins, because higher margins mean higher federal taxes. Traditional business strategy tells us that what solves the issues associated with the burden of taxation is either increasing scale or vertical integration. This thinking does not address the issue of supporting small businesses, and especially women and BIPOC-owned businesses. Both traditional options limit opportunities for job creation and meaningful economic development.

The economic reality check: although cannabis sales taxes make up only a small percentage of state budgets, a wave of business failures will put state tax revenues across the U.S. at risk and further exacerbate the impact of covid-related tax revenue declines. The average sales per retailer required to be viable is in excess of $2.5 million per year, assuming they are supported by fewer than 10 employees. Given the average retailer in Oregon generates annual revenue of $1.25 million, a majority of Oregon cannabis retailers simply will not make it. This is a national issue: operators in many other states are facing exactly the same crisis.

The issue is clear and the solution is simple. The fates of cannabis businesses across the country rest in the hands of federal policy makers.