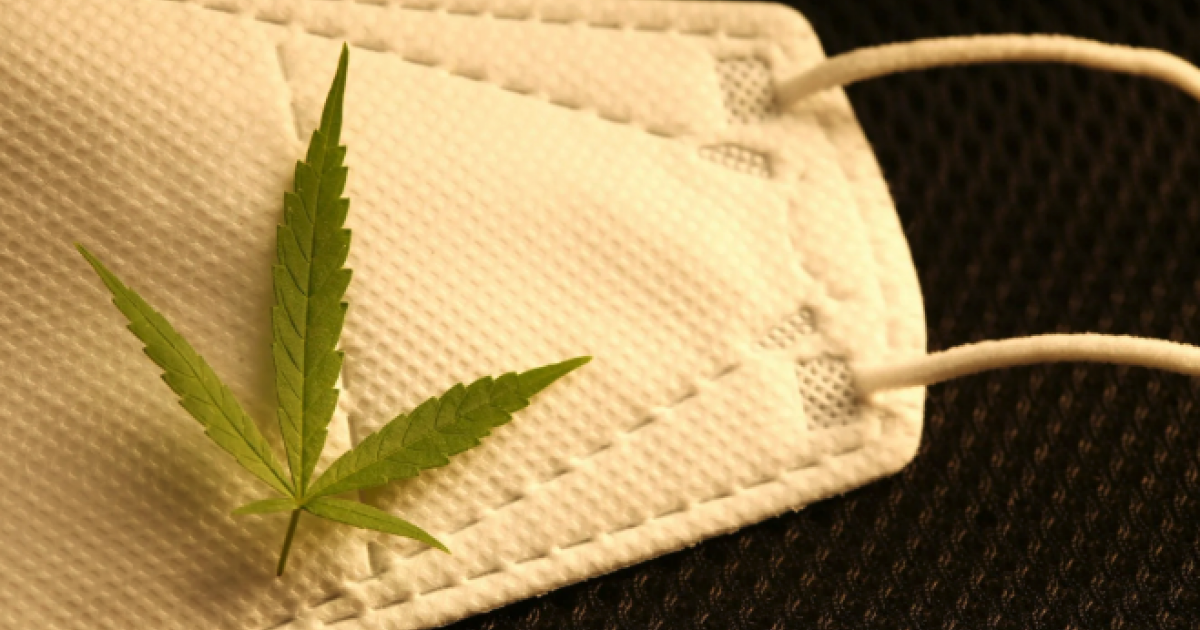 As the COVID-19 pandemic rages on, one company is trying to encourage U.S. citizens to get vaccinated by offering them free cannabis.

COVID-19 is once again surging throughout the United States, with January seeing a record-high 300,000 new cases in just one day. This alone is cause for concern, without the ongoing rise in anti-vaccine sentiments that could threaten ongoing efforts to slow the spread of the virus and return the U.S. to normalcy.

In an attempt to encourage vaccinations against COVID-19, an activist group in DC named Marijuana Justice is giving a bag of marijuana to those who get vaccinated.

We are looking for ways to safely celebrate the end of the pandemic and we know nothing brings people together like cannabis.Nikolas Schiller, DCMJ co-founder

"DCMJ believes that cannabis should be consumed safely and responsibly, and the pandemic has made this incredibly difficult for many adults to share their homegrown cannabis. When enough adults are inoculated with the coronavirus vaccine, it will be time to celebrate – not just the end of the pandemic, but the beginning of the end of cannabis prohibition in the United States," said DCMJ co-founder Nikolas Schiller.

Currently, The District of Columbia's Department of Health has not yet stated where vaccination sites will be located, but once they have been revealed, DCMJ will begin organizing and announcing its Joints for Jabs campaign locations.

The cannabis given will be a "free bag" of cannabis, provided by DC homegrowers who will "lawfully distribute free bags of cannabis outside vaccination centers as soon as the general public is able to get vaccinated," according to the press release.

Cannabis was made legal in DC in November 2014 via Initiative 71, also known as the 'Legalization of Possession of Minimal Amounts of Marijuana for Personal Use Act of 2014,' which sought to legalize the recreational use of cannabis. Initiative 71 gained majority approval with 64.87% of voters supporting the Act and went into full effect on February 26, 2015.

Whether the cannabis-centric campaign will achieve a higher rate of vaccinations won't be known until the campaign has ended, though it certainly won't hinder efforts to increase favourability toward vaccines.

Editor's note: commenting on the issue, DCMJ co-founder Adam Eidinger told Benziga, “The cannabis community can help solve the problem of vaccine avoidance with a simple act of sharing. It’s becoming clear that ‘Joints for Jabs’ will not just be a D.C. initiative, but rather something people already want to do across the United States. Brother David’s, a respected cannabis brand in California, has indicated to us it will give away pre-rolls in San Francisco and Los Angeles, when the time is right and safe. We’ve also heard from individuals in Michigan, Pennsylvania, New York City and up and down California that want to give cannabis outside vaccination centers, as well.”