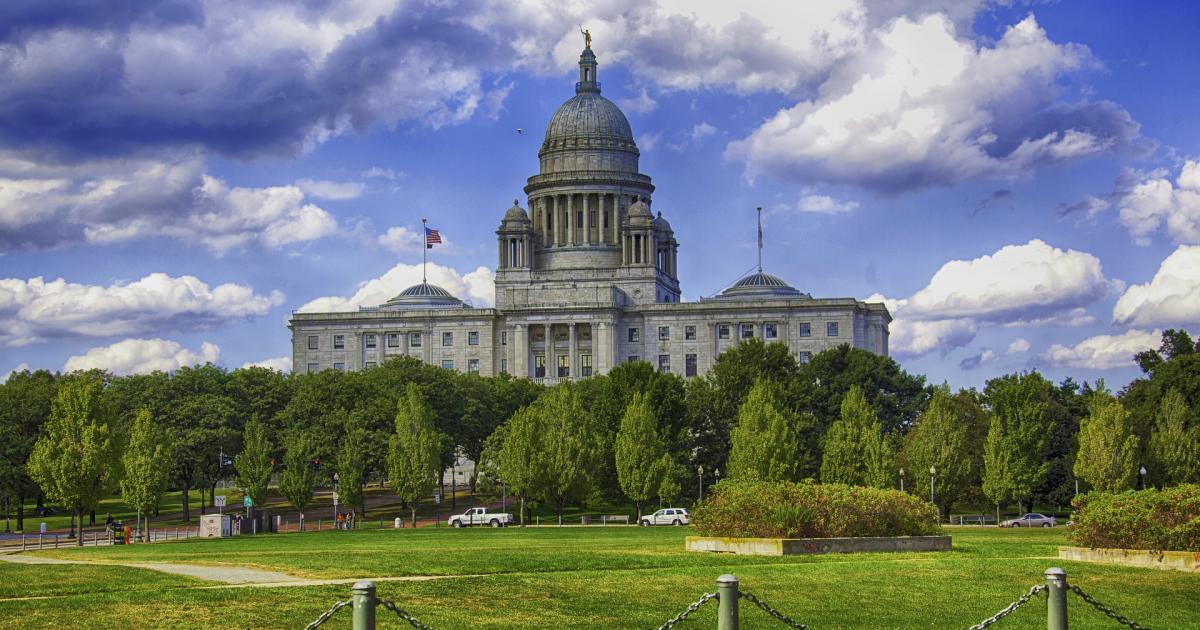 Rhode Island and the Soboba Band of Luiseno Indians received approvals from the U.S. Department of Agriculture (USDA) for its hemp regulatory proposals.

The news came on the heels of the USDA’s recent confirmation that it “continues to receive and review hemp production plans from states and Indian tribes.”

With the latest additions, the number of federally approved hemp proposals climbed up to 72 (h/t Marijuana Moment).

The state Congress approved medical cannabis legislation in 2006. However, efforts to legalize adult-use in Long Island were shut down on several occasions.

Moreover, cannabis businesses in the Ocean State continue to face challenges, including lack of access to debit-card processing, among other payment processing struggles, according to Providence Journal.

The legalization of hemp and its derivatives took place a couple of years ago under the 2018 Farm Bill.

Since then, the USDA has been reviewing and accepting plans aimed to regulate the crop.

The USDA approved hemp plans in October from Illinois, Indiana, Michigan, New Mexico, Oklahoma and South Dakota. It also signed off on hemp plans from Comanche Nation, the San Carlos Apache Tribe of Arizona and the Seminole Nation of Oklahoma.

The USDA published draft rules regulating hemp manufacturing in 2019, within three months, over 4,600 individuals and organizations seized the opportunity.

The initial comment period on hemp regulations was closed in January, only to be reopened last September due to the “intense pushback from stakeholders on its original proposal,” Marijuana Moment reported.