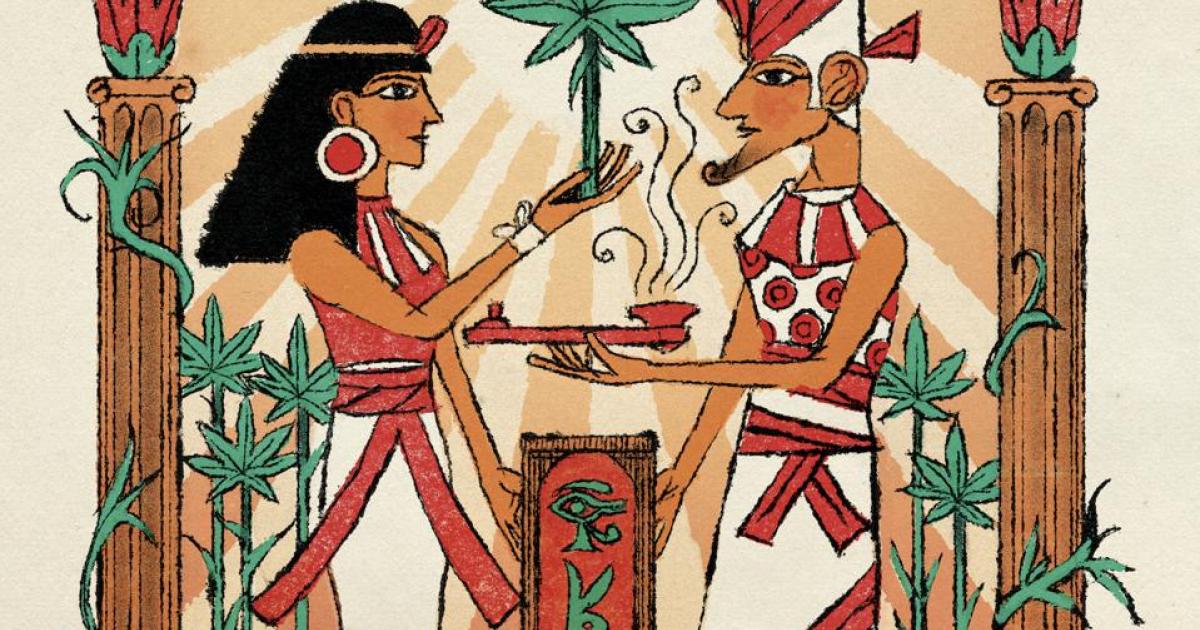 Famed publisher Playboy has been expanding into many other verticals in recent years, incorporating branded products, gaming and hospitality offerings into its portfolio. Most recently, the company entered the CBD market with the launch of a line of products focused on boosting sexual pleasure.

Taking yet another step into the cannabis space, Playboy announced in Septemmber it was launching a cannabis law reform and advocacy campaign in partnership with National Organization for the Reform of Marijuana Laws (NORML), Last Prisoner Project, Marijuana Policy Project, the Veterans Cannabis Project, and the Eaze Momentum Program. 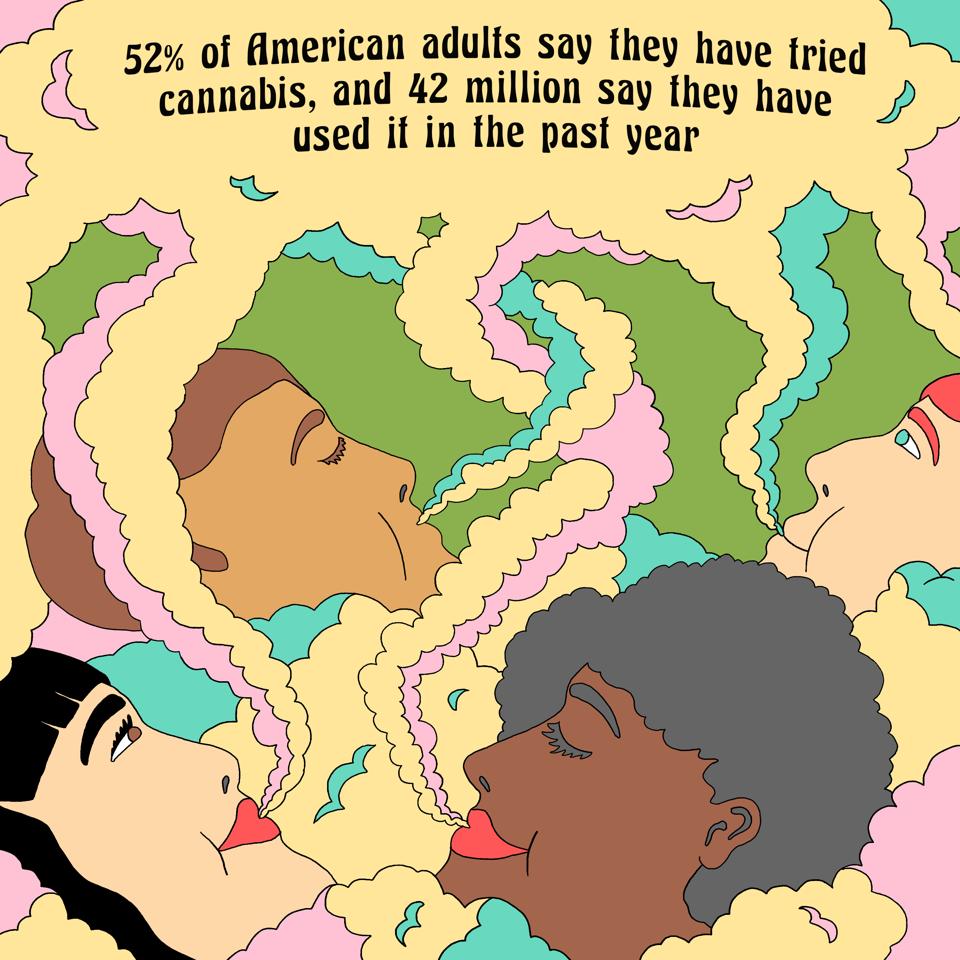 The three-pronged campaign focuses on calling for federal legalization. The program also includes the creation of a mentorship plan, through which the Playboy Foundation will support entrepreneurs from groups that are underrepresented in the industry.

Rachel Webber, CMO of Playboy Enterprises explains that, since inception, the company “has fought for cultural progress rooted in the core values of equality, freedom of expression, and the idea that pleasure is a fundamental human right.

In her view, the United States’ policy concerning cannabis has been backward for far too long. The punitive approach has led to “decades of injustice in our legal system and to social stigma and shame,” she adds.

“As stewards of an iconic champion of progress, it is our duty to carry on the work Playboy began over five decades ago, by advocating for marijuana law reform and promoting the positive roles cannabis plays in people's lives as a form of recreation, free expression, and health.”

And this is true. 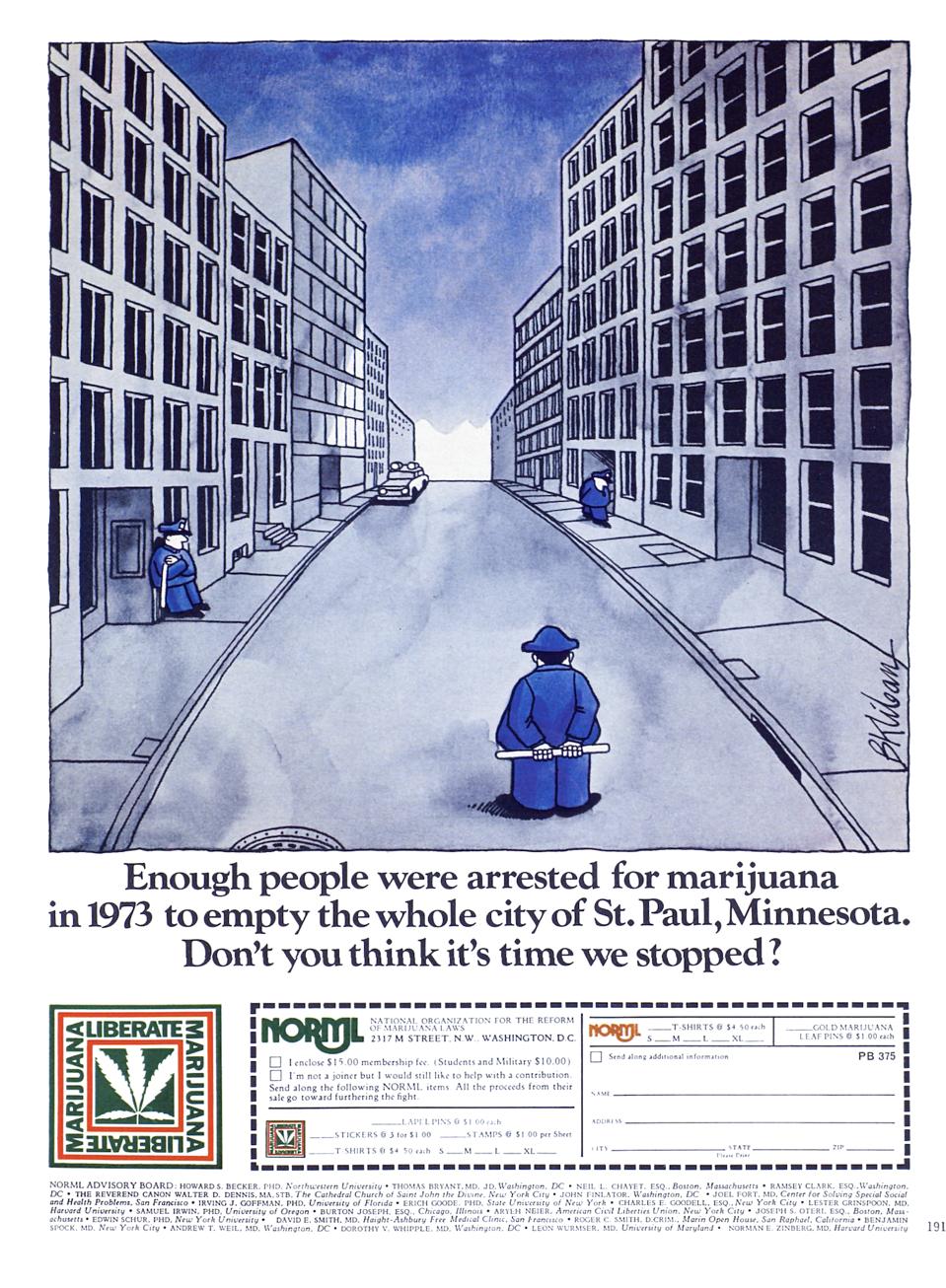 Back in 1970, Playboy was one of the founding donors of the National Organization for the Reform of Marijuana Laws (NORML). Even before that, in 1969, the magazine published a professional assessment under the title “Pot: A Rational Approach.” Ever since, the publication has consistently condemned the War on Drugs and other forms of systemic racism and inequality.

"Without the strong support from Playboy and the Playboy Foundation during the 1970s, both financially and editorially, NORML might never have become an effective lobby for marijuana smokers. And it is great to be partnering with them again to finally bring an end to marijuana prohibition, once and for all,” says Keith Stroup, NORML founder and legal counsel.

Doubling down on these efforts, the new campaign was launched.

A collaboration with NORML, the Marijuana Policy Project, and the Veterans Cannabis Project to promote voter guides and encourage participation ahead of the 2020 elections.

Erik Altieri, NORML executive director says the organization is pleased to partner with Playboy on efforts to end America’s “failed and racist prohibition of marijuana.”

In his view, Playboy’s long history, broad reach, and decades of commitment to advancing civil liberties, makes it a great partner to help amplify the important advocacy efforts to legalize marijuana across the country. 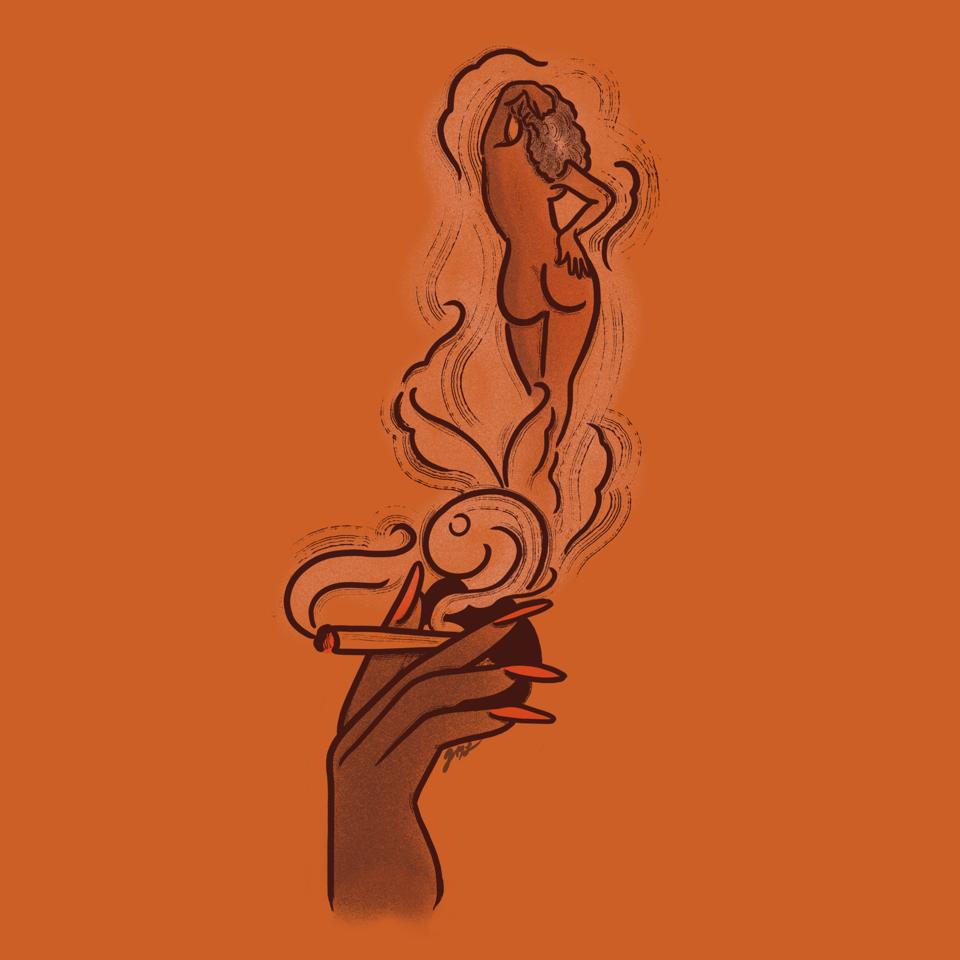 “If we are finally going to close the history books on prohibition, it will take everyone working together to educate, mobilize, and advocate and we are glad to have Playboy with us in that fight,” he says.

Supporting people who have been adversely affected by unfair laws, and working to increase diversity and equitable participation in the cannabis industry.

Steve Hawkins, the Marijuana Policy Project’s executive director voices, “MPP appreciates the decades of support Playboy has offered the cannabis reform movement. Playboy recognizes that stigmatizing people because of personal choices in their lives can be the source of great injustice and harm, and their efforts to end that unfair treatment for cannabis consumers has long been a hallmark.”

A $25,000 grant of the Last Prisoner Project’s Prison to Prosperity program, and executive mentorship to formerly incarcerated people.

Mary Bailey, managing director of the Last Prisoner Project explicates the donation will be allocated to the NGO’s Prison to Prosperity Reentry Program.

“By offering to share the stories of justice impacted individuals on their platform, Playboy is facilitating a new perspective on the devastating effects of the criminalization of cannabis and the importance of cannabis law reform. Once released, those formerly incarcerated individuals continue to experience the negative effects of unjust cannabis laws by encountering barriers to entry into the legal cannabis industry due to parole or probation parameters,” she adds. 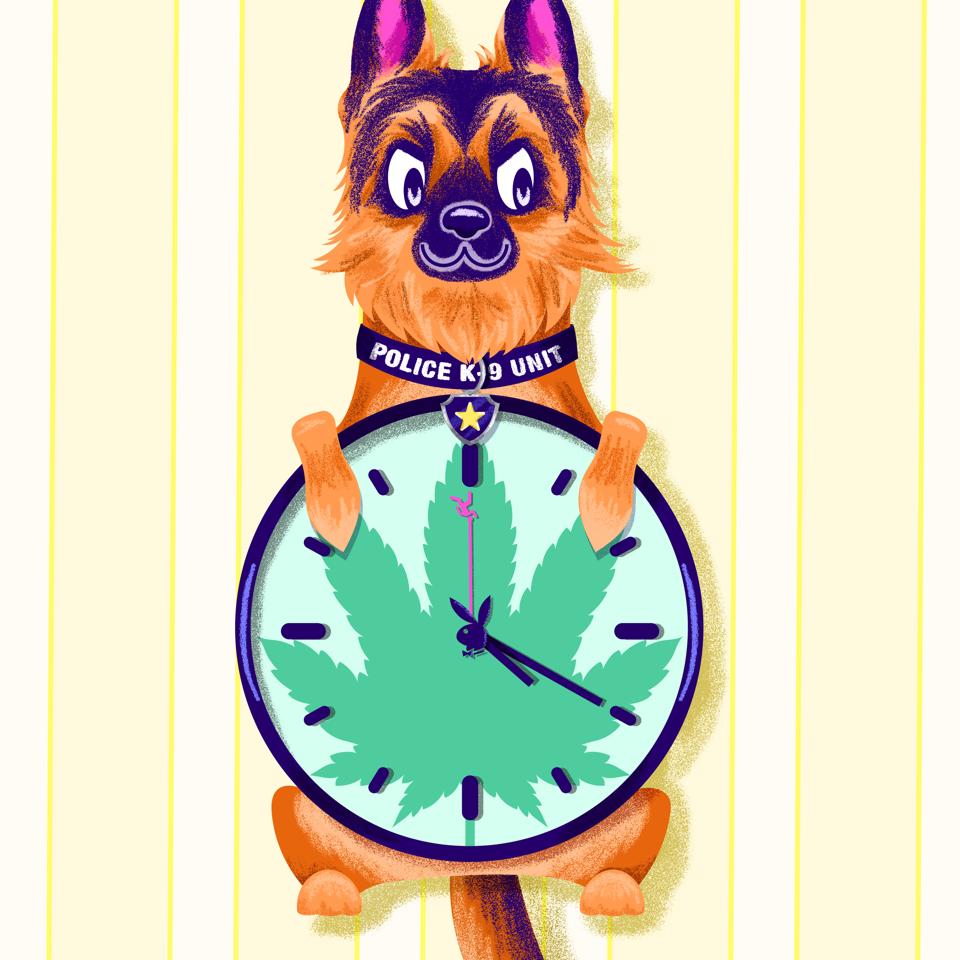 A $25,000 grant and mentorship support to the EAZE Momentum business accelerator.

Jennifer Lujan, director of social impact at cannabis delivery company Eaze comments, “The Momentum business accelerator aims to elevate entrepreneurs who have been hurt by the war on drugs, so we’re very proud to stand in partnership with Playboy and its long anti-prohibition history.”

Media coverage of the beneficiaries on Playboy.com and across Playboy social channels.

“We use advocacy, education, and support to achieve our goals,” he concludes. “This partnership with Playboy is an exciting opportunity to increase our community of advocates and to demand action from policymakers. We fight to get laws changed because we know the discrepancy between state and federal law is what is anchoring many of our problems.”

Read the article “Congress Must Pass the MORE Act” by Ben Kohn, CEO of Playboy Enterprises.

This article was originally published on Forbes and appears here with permission.