How Will Psychedelics Become Medicine? A Scientific Review Of The Drug Development Pathway 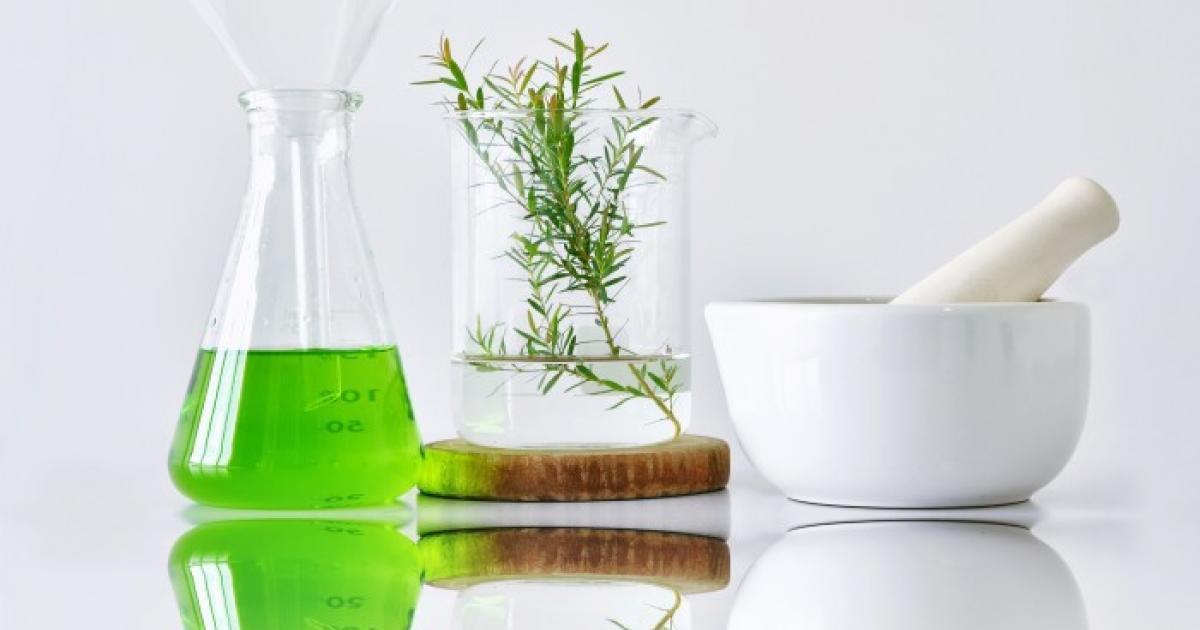 This article was originally published on Microdose Psychedelic Insights and appears here with permission.

MagicMed is a Key Player in the Psychedelic Medicine Development Process

The current pharmaceutical regulatory process is, to say the least, inherently daunting for most drug development efforts. The drug discovery and development pipeline can take up to 15 years to complete. Even then, only 14 percent of drugs that make it to their respective clinical trials will gain regulatory approval, and a large amount of money is spent whether that drug reaches approval or not. According to a 2018 Johns Hopkins Bloomberg School of Public Health research team, just the final, pivotal clinical trials alone that support FDA approvals of new drugs have a median cost of $19 million, while a 2016 Tufts Center for the Study of Drug Development report estimated the average total cost of developing a new drug at $2 – 3 billion. The regulatory restrictions behind the high cost and high failure rate of drug approvals also apply to the emerging psychedelic medicine industry. However, innovators at MagicMed Industries have significantly de-risked this process for stakeholders of psychedelic medicine. Through their unique approach to psychedelic drug development, MagicMed has addressed many of these aforementioned problems. From drug synthesis, testing, and licensing, MagicMed is employing problem mitigating approaches to the previously acknowledged drug development headaches.

MagicMed’s psychedelic medicine discovery and development model expedites products to the market for multiple partners at once, simultaneously creating a diversified revenue stream for the company and low risk model for investors. This has created an overwhelming interest in MagicMed, made evident by their recent $8.1 million closing to an oversubscribed and upsized financing deal.

Furthermore, the company’s signature psychedelic derivatives library, the Psybrary™ , has piqued the interest of the clinical and investor community alike. This vast library of novel, IP-protected drug candidates is particularly useful to the psychedelic pharmaceutical industry, enabling MagicMed partners to get their products to the market faster and smoother. Likewise, partners can search the Psybrary™ for molecules especially tailored for specific patient needs – allowing endless drug candidates to be capitalized on. Partners are therefore able to test such drug candidates and further tailor them to serve even the most niche purposes.

MagicMed’s approach is good for the industry, good for the company, and therefore, great for investors. In order to understand their approach, however, one must familiarize themselves with the current drug development pathway. Only then can we begin to ask – how will psychedelics become medicine? The traditional drug development process begins by testing a large number of molecules, roughly 5,000-20,000 compounds, for desirable properties. The pharmaceutical industry has traditionally started this process with some hypothesis, or evidence based theory, that a molecule will exhibit the desired effect. It’s worth noting that a pre-existing chemical library is often used at the very beginning of the drug development process in pharmaceutical endeavours. The Psybrary™  would fulfill a similar resource role to the psychedelic pharmaceutical industry, listing numerous drug derivatives based on the core structures of psychedelic molecules.

In the past, pharmaceutical companies would create new molecules using synthetic chemistry. MagicMed uses not just synthetic chemistry, but synthetic biology/enzymatic catalysis in conjunction with cutting edge technology. The end result is not just more drug candidates, but more diverse drug candidates. New mental health drugs are very much needed at this time of societal distress and resulting individual emotional crisis and anxiety. Considering this, the need for diversity among novel drugs cannot be overstated.

Once compounds reach the pre-clinical development phase, molecules are tested in various pharmacology assays to determine whether or not the candidates will move forward to pre-clinical testing. This includes receptor-binding assays and cardiac-focused assays (e.g., hERG assays) to ensure the drug has a chance to cause the desired effect without producing adverse side effects. After in-vitro assays are performed, a select few drugs will be moved into animal testing to test toxicity and potential efficacy. This is the final step before the clinical trial process begins.

The best of the best candidates will be moved into clinical trials via filing an IND with the FDA or the appropriate documentation within your jurisdiction. From here, there are three clinical trial phases:

Finally, the FDA reviews the company’s preclinical and clinical data to determine if it gains approval. If the drug is found to do more harm than good, it will not be approved. The very few drugs products that make it through the approval process can then be brought to market.

This timely and expensive process is excessive, but mandatory. However, there are ways to expedite this process. Of the thousands of drugs that are initially screened, only one is likely to be approved for your targeted effect. If that’s the case, then creating more drug candidates from the outset can increase a company’s chance of reaching approval. MagicMed’s combination of synthetic chemistry and synthetic biology create beneficial structural and functional diversity in the pool of potential drug candidates. MagicMed then performs preliminary testing on these novel candidates, which in turn, reduces their partner’s costs. As the candidate proceeds along the development path, MagicMed is able to further tailor a specific psychedelic derivative to meet a partner’s needs, as desired.  Finally, the partner exclusively licenses the drug candidate of choice and continues to develop it through the clinical trial process on to marketing approval.

Using the Psybrary™, MagicMed can screen drug candidates for the desired effect their partners are looking for. This inherently expedites the product-to-market process for the industry at large. Additionally and importantly, this allows MagicMed to contribute to multiple IP-protected pharmaceutical candidates, multiple treatment outcomes, and multiple mental health markets. All of the points discussed above illustrate why investors are turning to MagicMed. MagicMed Industries recently announced a very successful close to their upsized and oversubscribed financing deal of $8.1 million. The private placement of MagicMed units, led by Gravitas Securities Inc., was initially a $2.5 million offering. However, due to significant investor interest, the offering upsized to the aforementioned $8.1 million.

Moreover, investor appetite is demonstrated by The Conscious Fund’s significant contribution to this recent round of funding. The leading early-stage venture fund’s investment in MagicMed communicates to the psychedelic industry the sheer importance and magnitude of MagicMed’s operations.

With $8.1 million already raised, MagicMed is already a de-risked investment opportunity for years to come. By partnering with multiple other drug developers to move their desired derivative molecules through preclinical and clinical testing, the company has solidified a diverse revenue stream (not to mention, potentially copious amounts of drug patent royalties). This low risk, high reward opportunity is not lost on investors, and certainly, not lost on the countless partners who will work with MagicMed as the psychedelic renaissance unfolds. Cannabis brand Cookies is expanding its line to include non-psychoactive mushroom formulations. The California-based company is rolling out a capsule line called "Caps." The three-in-one item combines mushrooms with cannabinoids and terpenes. read more