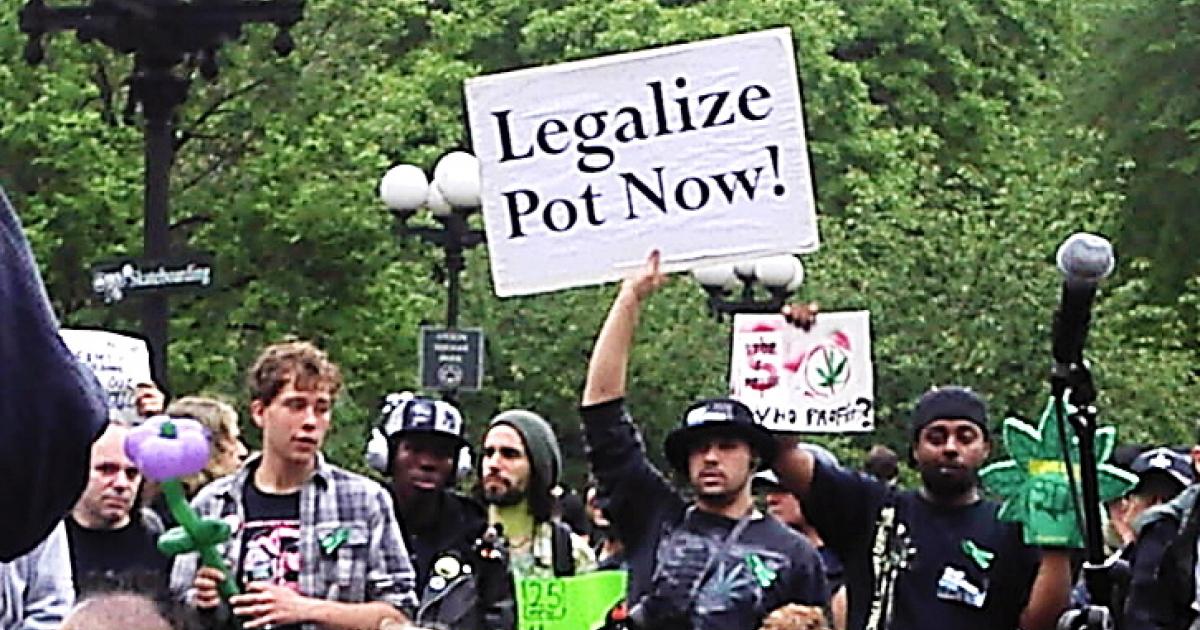 The cannabis industry has been in the middle of a major transition that has been highlighted by increasing interest in U.S. multi-state operators (MSOs) and decreasing interest in Canadian Licensed Producers (LPs). This trend marks a stark shift from previous years where Canada was considered to be the most attractive cannabis market.

When we compare the state of capital markets between Canadian LPs and U.S. MSOs, the numbers speak for themselves, and more money continues to flow into the U.S. market. We attribute the steady increase to the improving numbers that are being reported by leading operators and believe that our readers need to be aware of this.

Here are some key metrics of the five largest (by market cap) Canadian LPs and U.S. MSOs according to research from Technical420. We believe that these metrics are pretty impactful when you analyze each cohort of companies from a growth and a profitability standpoint.

“Drugs” Are Winning the War on Drugs

Cannabis was a clear winner of the November general election and we are even more bullish on the U.S. opportunity under a Biden administration. The most significant potential catalyst for the U.S. cannabis industry is related to decriminalization, and this is a realistic expectation under President elect Joe Biden.

From better access to capital to the removal of tax legislation that is not business friendly, the U.S. cannabis industry is poised to be a major beneficiary of a change of administration. As it relates to the tax hurdles that would be removed when cannabis is decriminalized, 280-E is at the top of every U.S. operators’ mind.

280-E prevents businesses from deducting normal business expenses. The removal of 280-E would have an immediate impact on profit margins, and we are bullish on the impact that it will have on overall cash flows.

The decriminalization of cannabis would make it easier for companies to work with banks and financial institutions. This change would remove one of the biggest risks that U.S. cannabis operators face with having so much cash on hand. Most of these operators have been forced to use credit unions after having to constantly close bank accounts with small and large financial institutions.

By removing this potential risk from the U.S. cannabis industry, companies will have to spend less money on security, and we are favorable on the types of ripple effects that are associated with a change in federal cannabis legislation.

The Sector Is Looming on A Potential Massive Up-list

Another important change that would take place from a banking standpoint is related to the stock exchanges that companies trade on and the sources of capital available to operators. Currently, U.S. cannabis operators cannot list on stock exchanges, a direct result of cannabis being illegal at the federal level.

Technically, these stock exchanges would not be operating in the best interests of investors if they allowed these companies to trade while cannabis is still considered illegal at the federal level. Under a Biden administration, we expect to see leading U.S. cannabis retailers list on exchanges like the Nasdaq or New York Stock Exchange (NYSE).

Since cannabis is illegal at the federal level in the U.S., leading broker-dealers such as JP Morgan and Goldman Sachs cannot participate in private placements with leading firms. Once cannabis is decriminalized, we expect to see these financial institutions get involved in the sector and are favorable on the impact that this will have the growth of the industry.

Once big banks can participate in U.S. cannabis retail private placements, we expect to see a substantial increase in the average size of the financings. Although the ability to raise capital plays an important role in the growth of any industry, it is especially important in the cannabis industry. Many of these operators are creating large footprints in strategic U.S. cannabis markets and we consider this to be an important aspect of any sector.

High Barrier Markets Are Getting Rewarded

Based on the performance of Illinois and Michigan when the markets transitioned from medical to recreational, we are much more bullish on the growth prospects that are associated with a limited license market. We found the performance of these markets to be very attractive and believe that geographic diversity plays an important role for any cannabis retailer.

After Mexico passed legislation that legalized recreational cannabis, the U.S. became sandwiched between two legal markets. We believe that the passage of legislation in Mexico represents an important development for the industry and shows that the stigma around cannabis is changing.

We believe the growth of the U.S. cannabis industry will create a threat for Canadian cannabis companies on the international side of the business. From a branding standpoint, the U.S. is known for producing leading brands in pretty much every industry. We expect to see a similar outcome in the cannabis industry and believe that we have already started to see consumers show a preference for U.S. cannabis brands.

The growth of Canada’s 2.0 cannabis market shows that there is significant interest in US cannabis brands. Many leading Canadian LPs have entered into strategic intellectual property agreements with leading edible brands and consumers have shown strong demand for these products.

Over the next three years, we expect to see drastic changes to the global cannabis industry and for the U.S. to lead the charge. Although Canada had a head start on the international side of the industry, we believe the demand for U.S. brands will prove to be too significant and are bullish on the potential for the industry under a new administration.

Over the long-term, we believe that the U.S. cannabis industry will prove to be the largest market in the world and expect companies to continue to record massive growth as the regulatory market improves.

If you are interested in learning more about the companies that are best positioned to capitalize on the changing landscape of the cannabis industry, please send an email to support@technical420.com to be added to our distribution list.