Chris Webby On His New Album: 'I Wanted To Make This Year More Exciting' 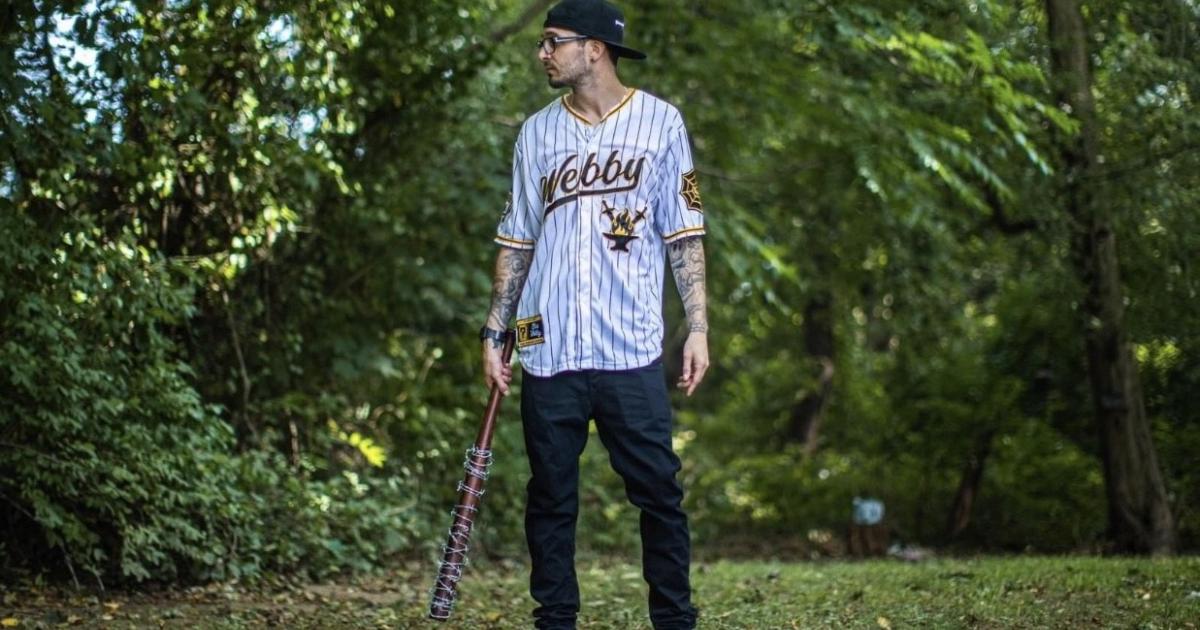 “I love being able to brighten people's days. I really love to be able to just put a smile on people's faces,” independent rapper Chris Webby, who just launched his latest album, "28 Wednesdays Later" via his Eighty HD label, said during an exclusive interview with Benzinga.

“I wanted to make this year a little more exciting because obviously, so many elements of the excitement were stripped away from every artist this year in terms of not being able to tour and do cool stuff like that,” Webby said.

"28 Wednesdays Later" is the fourth album of the Wednesday series. It was supposed to be the last but Webby decided he still had a lot more to say.

This doesn’t mean the series will go on forever. In fact, it’s likely there’s just one more Wednesday album left.

To explain his decision, he brought up the example of "The Sopranos."

"David Chase was going to end The Sopranos earlier. And they were like, ‘dude, we got to keep it going. The people love it,’ and he did keep it going for a little bit longer. But he also knew when to call it. So, you know, I feel like I got to do the same thing with the Wednesday series. I don't want to say rapping in general…. I got another 10, 15 years in me personally, but people got to know when to call it."

Also unlike its predecessors, "28 Wednesdays Later" does not reference the "Friday" movie series. Instead, it’s a wink to "28 Days Later," Danny Boyle’s post-apocalyptic horror drama. The reasoning behind it needs no explanation in this crazy year.

Webby loves all of his songs, but some he holds closer to his heart.

That's the case of Eighty HD, one of the exclusive new tracks included in the album. For Webby, this song about struggling with ADHD is very personal.

“And I think it's more than just ADHD, though; it kind of speaks to everyone who has something… Most of us got something ‘wrong’ with us in some way, shape or form. We all are what we are genetically and by circumstance, whatever happened to us in our lives early enough, where it was able to screw us up as adults. But you learn to take those things and use them like a superpower. For me, having ADHD can be debilitating at times, but you find ways around it and it also comes with its own super power, where I have the ability to hyperfocus when I'm really interested in something.

“So it's like you just you got to learn that we all kind of got our own superpowers and embrace them and don't see them as weaknesses, but see them as something that can be channeled into something greater,” the rapper said.

Another one of the tracks, We Are Right, has a sort of campfire vibe. And, according to Webby, it was psilocybin-induced, much like Drugs In A Suitcase.

“It was written on mushrooms," he said, "just catching a vibe up at one of the retreats that we did in the woods this year.”

Getting deeper into the topic of psychedelics, Webby talked about the impact mushrooms had had on him this year.

“Combining that with going out in the woods and doing these music retreats was great. Being out there focused on working on music and nothing else, being able to kind of tune out all the noise and just focus on the music, that’s incredible. Sometimes you just create a vibe in the studio and you can just capture it in audio form. It's just like it feels like you're there when you listen to the song. It's kind of hard to explain. But sometimes you can just capture a vibe. It's like you catch it in a Pokeball, you know?”

In a long conversation, Webby went into numerous topics, including cannabis use and his reconciliation with the good herb, being comfortable at home, therapy and more. At one point, he touched on passion.

“You can just tell when someone loves what they do. I love the rap. There's parts that I don't love, but I deal with it, because I love to rap. And at the end of the day, that's what sets certain people apart,” he said.