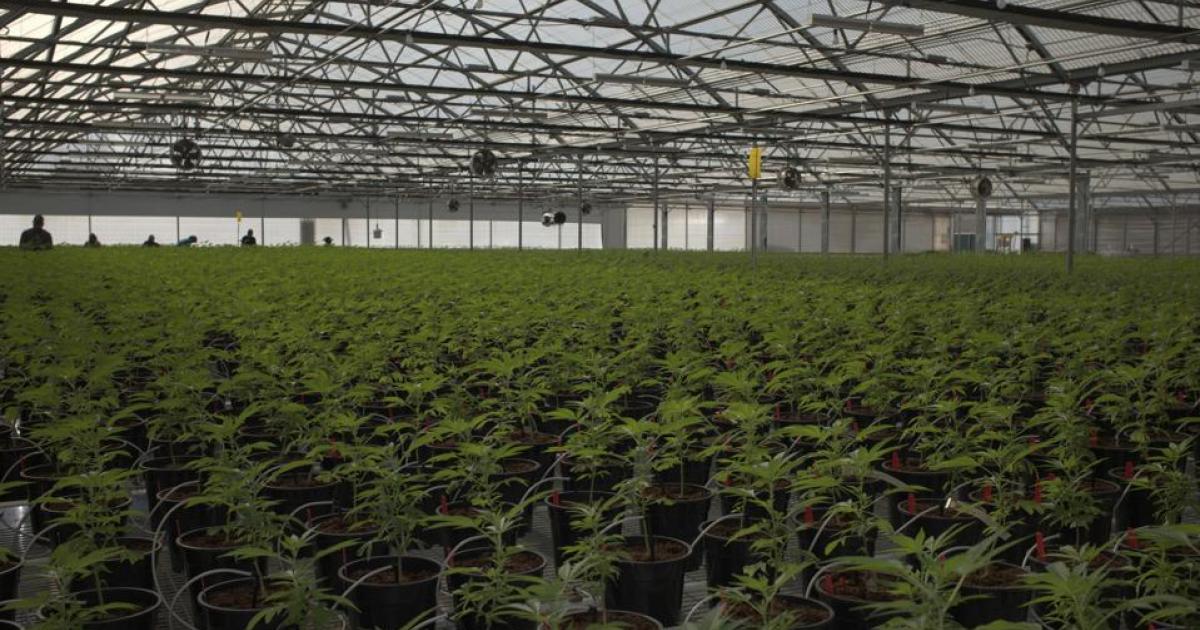 Glass House Group, the cannabis company behind a number of weed brands including Bella Thorne’s Forbidden Flowers – which I discussed with her in this Forbes feature, as well as three dispensaries and a couple grow sites, may have just become the largest greenhouse cannabis producer in California.

Below, an exclusive look at the massive greenhouse.

He said the team didn’t want to “just be big for big sake,” and that’s the principle that guided its conservative approach to sustainable growth with no debt.

In an extensive exchange, the CEO went over the company’s long list of assets, and its unique position as a low-cost producer with an ability to distribute its own product in California. I won’t bore you with details and corporate brags, but here’s the gist of it:

“[W]e don't have rent, we don't have debt, and we can sell it [cannabis] all the way through, from the farm, from seed, all the way… and put it into consumers’ hands, including delivering,” he said. “I'm not seeing anybody who's in a position as strong as we are in this wonderful state, the state of marijuana: California.”

Glass House Group president Graham Farrar likes to think of it this way instead: 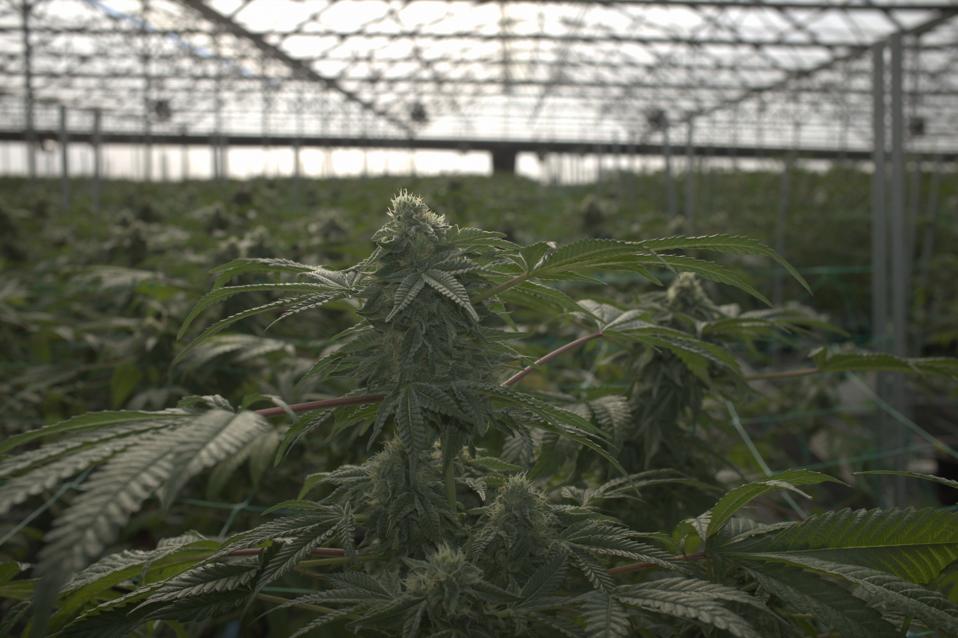 So, he noted, the entire supply chain is connected within the Glass House Group. “There's no component of the cannabis supply chain that's not accounted for,” he assured. “We haven't taken on any debt. We own all of our real estate. We don't have landlords.

“In a world where it's a common trend to sell all your assets, to a REIT or something like that, and then lease them back at crazy cap rates, essentially doing a reverse mortgage on your future, we've taken the opposite approach, which is that you need to build the fundamentals and own the assets so that you don't have the time pressure that makes you act for the short term. But instead you can be thinking about everything for the long term.”

Operating more than half a million square feet of cannabis greenhouses cannot be easy. So, what was that fast scaling process like? 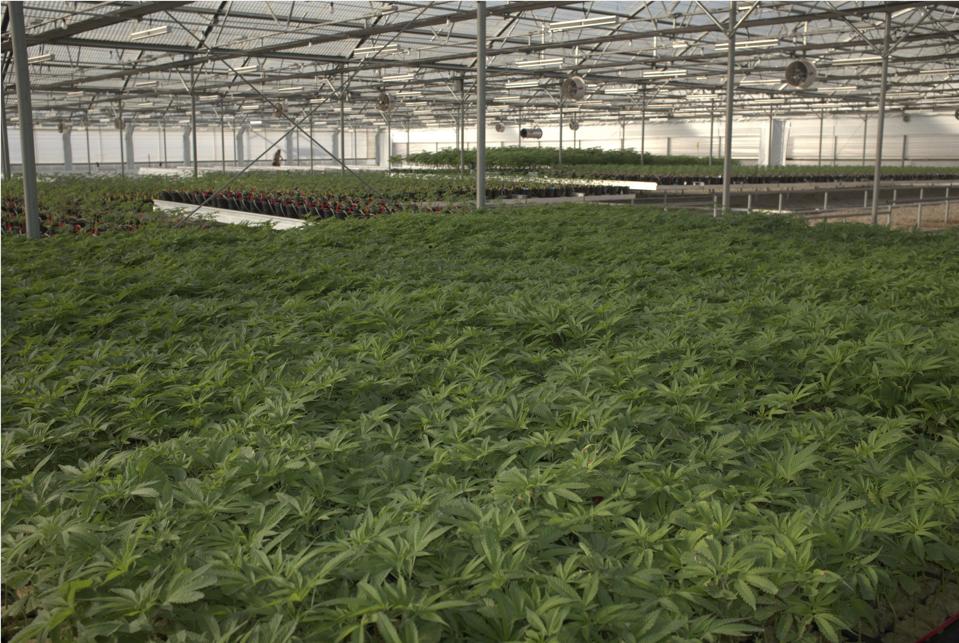 Well, according to Kazan, Glass House’s first 150,000 square feet facility provided some experience. The team likes to call the initial stages in that grow the “burning pancakes” phase.

“We burned plenty of pancakes in learning how to grow at that scale,” he said. “And remember, while a pecan farm takes nine years (from the planting of the pecan tree until your first harvest), marijuana, can be harvested five or six times a year… So, you're learning quite quickly… That process has taken some time but we've gotten a lot of data and a lot of experience… So everything we learned at the first farm, we're now putting to use it at the new farms. And it's quite exciting because we believe we're going to operate this grow at least 25% more efficiently than the first farm.”

But applying this knowledge to a facility more than double the size of the company’s first one will also come as a challenge. It’s a re-learning process, Kazan recognizes. “We have to understand that microclimate and those conditions…”

This article was originally published on Forbes, and republished here with permission.
Courtesy image.