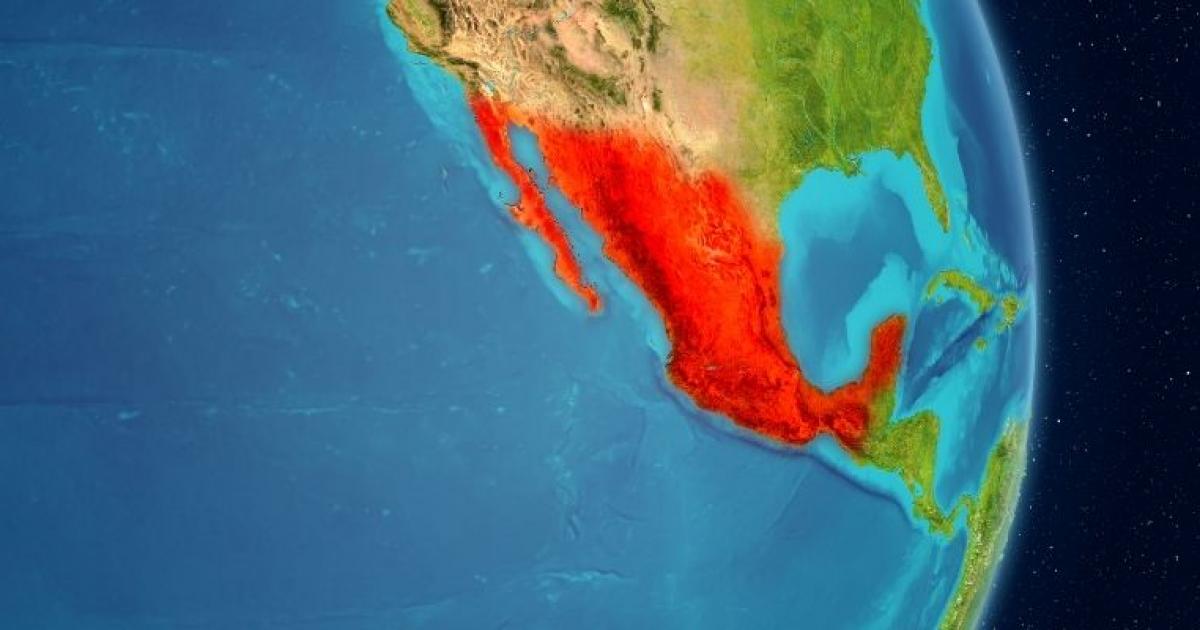 September 9th, 2020 was (again) deadline for the Secretary of Health (“SSA” its acronym in Spanish) to publish the long overdue secondary rules for medical cannabis use (the “Rules”). However, neither such Rules nor an official communication was published on such date. @Mar_Garfias, whose claim on behalf of her son (who requires CBD treatment for his medical condition) reached the Supreme Court, who in turn ordered the SSA to issue the rules, communicated that on September 21st, 2020, she was notified that the Federal Court granted an extension of an additional 70 business days. “With this, more than 1,000 days have elapsed since the Rules had to be published on December 18, 2018”, Mrs. Garfias stated in reference to the terms of the 2017 health law amendments.

There is no public indication that the Rules have been modified since issued last month. Our overview can be found here. It is of our knowledge that the Rules are now being examined by the office of the President’s legal counsel, the reason why we expect the publication to happen before this new deadline.

In a parallel legalization process, the December 15, 2020 deadline to legalize recreational use is approaching. The bill that will also legalize industrial hemp and CBD products has been placed in this legislative period’s agenda, but there is no clear timeline for its discussion.

Notwithstanding the foregoing, media coverage is increasing in regards to recreational cannabis use and the overall legalization debate. Peaceful protests (which include the growing of cannabis plants) in the gardens outside of the Mexican Senate remain ongoing. One of the most popular notes was, on September 24, 2020, Senator Emilio Álvarez Icaza handing a cannabis plant to Olga Sánchez Cordero, Secretary of the Interior, who said she would “plant it in her backyard”.

This article was originally published on Cannabis & Tech Today, and appears here with permission. Cannabis was the clear winner in the highly competitive 2020 Election, as five states legalized both recreational and medical marijuana. read more

Not So Green: Combatting The Marijuana Industry's Carbon Footprint