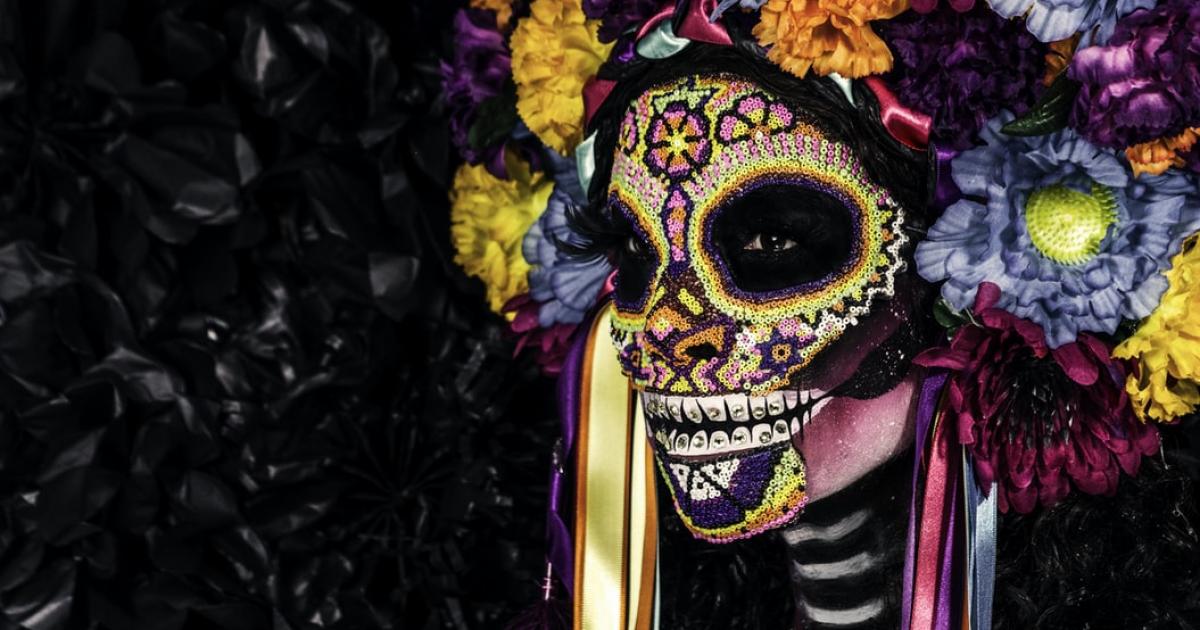 Mexican Sen. Julio Ramón Menchaca Salaza is banking on marijuana legalization to generate tax revenue and compensate for the economic damage caused by the coronavirus pandemic.

Congressmen have the opportunity to advance reforms, he says.

Salazar, of the ruling Morena party, believes there are still details to discuss but the promotion of cannabis legalization will play an important role in economic recovery promoting tax collection and employment.

Farmers will also benefit as they would be free to cultivate both marijuana and industrial hemp.

“We have this opportunity and we are going to take advantage of it," the Senator added.

The measure will take a key role in the country's pacification process as the criminalization of cannabis generates criminal organizations in order to cover the demand.

The proposed bill would allow adults over 18 to possess and cultivate marijuana for personal use. Individuals could grow up to 20 registered plants as long as the total yield doesn’t exceed 480 grams per year. Medical patients could also apply to cultivate more than 20 plants.

Personal possession would be capped at 28 grams, but possession of up to 200 grams would be decriminalized.

The Mexican Institute of Regulation and Control of Cannabis would be established for regulating the market and issuing licenses for marijuana businesses.

The bill introduces a 12% tax on cannabis sales, with some revenue going toward a substance misuse treatment fund.

Public consumption would be permitted, except in spaces designated as smoke-free. Hemp and CBD would be exempt from regulations that apply to THC products.

After the Supreme Court dictated that the prohibition on personal possession and cultivation of cannabis is unconstitutional in 2018, it set deadlines for Congress to legalize the plant, dates that have been pushed back several times. At the moment senators demand physical meetings to discuss this issue.

“We knew that during the weeks that they are not physically meeting, it was unlikely that the issue would be discussed because it was something that they really wanted to talk about in person,” says Zara Snapp, a legalization activist with the Instituto RIA and the coalition.

The process of approving the legalization bill could be promoted through a permanent committee where lawmakers could make decisions about provisions that have held up the bill in recent months. Although the legislation would still have to be approved by the full Congress, the panel is issued to advance the process of negotiations.

Mexico’s government has published regulation guidelines for the legal production, research and use of medical cannabis. The document, signed by President Andrés Manuel López Obrador, deals with the control, promotion and law enforcement of cannabis as a raw product and its pharmacological derivatives. read more