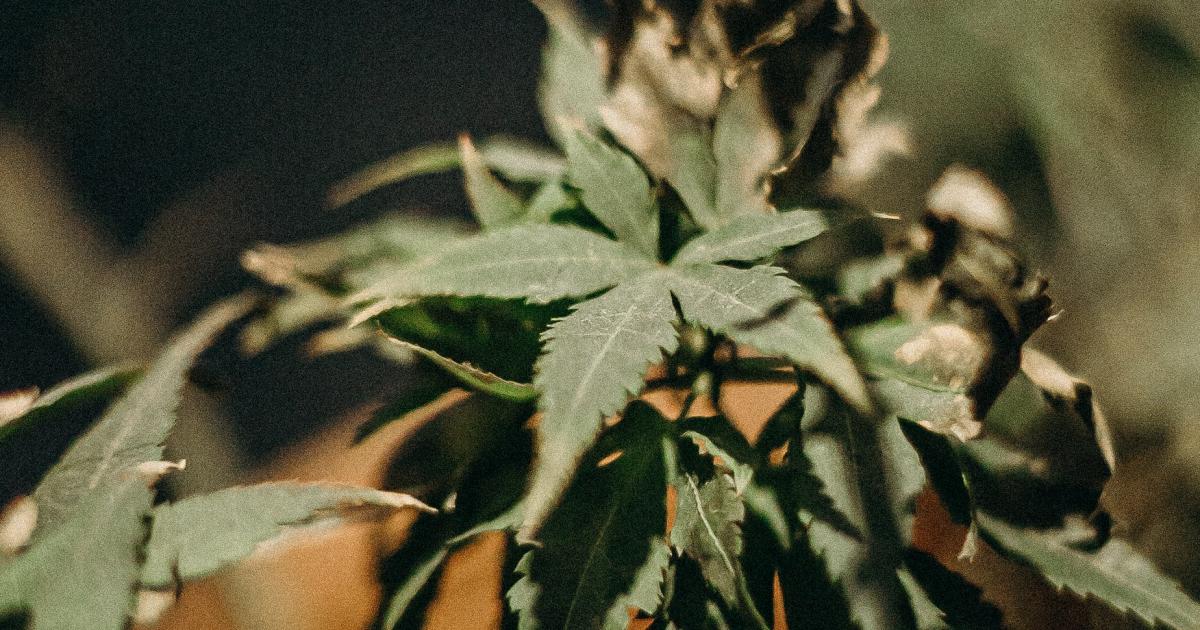 Welcome to the Cannabis Countdown. In This Week’s Edition, We Recap and Countdown the Top 10 Marijuana and Psychedelics Industry News Stories for the Week of September 28th – October 4th, 2020.

“Tommy Chong is a man with a million stories, and we were lucky enough to have him on the PV Unfiltered Podcast so he can share some of his many, many adventures,” stated PV on it’s YouTube channel.

9. Are Psychedelics Right For You?

As more and more people are facing mental health issues related to the pandemic, some are beginning to explore Psychedelics to help ease their suffering and first-timers entering into Psychedelics-assisted psychotherapy are starting to become believers.

The Plaintiffs Initially Filed Their Lawsuit Against the Federal Agency in May, Contending That the DEA’s Justification for Maintaining a Schedule I Status for Cannabis is Unconstitutional

Lawyers representing a group of scientists and military veterans filed a comprehensive brief in federal court this week, outlining their case challenging decisions about the classification of Marijuana made by the Drug Enforcement Administration (DEA).

7. Why Do Psychiatrists Still Avoid Psychedelics?

Humphrey Osmond named the new field of study “Psychedelic”— Greek for “mind-manifesting” — reasoning that the name “should have a clear meaning, be reasonably easy to spell and pronounce and not be too [much] like some other name.”

Heroic Hearts Project, Which Helps Connect Veterans to Entheogenic-Based Healing, is Airing an Advertisement in Oregon That Highlights the Therapeutic Potential of Taking Psilocybin in a Clinical Setting

An Oregon ballot initiative to legalize Psilocybin for therapeutic purposes is getting a boost from a nonprofit veterans group’s new TV ad. But meanwhile, the campaign is seeing pushback from an unexpected source.

While Trump Has Not Pursued a Full-Scale Crackdown of State-Legal Cannabis Programs and Has Voiced Tentative Support for Modest Reform Legislation, His Administration Has Made Several Hostile Anti-Marijuana Actions

With the 2020 presidential election underway, people interested in legalizing Cannabis and ending the war on drugs may find themselves wondering which candidate will do more to advance their causes: Democratic presidential nominee Joe Biden or incumbent President Donald Trump.

Mydecine Innovations (CSE:MYCO) (OTCQX:MYCOF) (FRA:0NFA) announced that its subsidiary Mindleap Health, a digital telehealth mobile application for mental coaching and wellbeing, has officially launched and is now available for download.

For the Third Time in Just Over a Year, the House Has Approved Legislation That Would Protect Banks That Service State-Legal Marijuana Businesses From Being Penalized By Federal Regulators

The text of the Secure and Fair Enforcement (SAFE) Banking Act was included in a wide-ranging coronavirus relief bill that members approved on the floor on Thursday.

Psychedelics, Such as Psilocybin Are Quickly Becoming Mainstream

In the past few months, its use has been legalized in Denver, Oakland, and Santa Cruz, while lawmakers in Ann Arbor, Michigan have voted to decriminalize its consumption and it is on the ballot in Oregon to be legalized in November. One company focused on the research and development of therapeutics for medical needs and rare disorders is Revive Therapeutics (CSE:RVV) (OTCPK: RVVTF) (FRA: 31R).

Since the Legalization of Cannabis in Canada, the Number of Consumers Opting to Purchase Products from the Illicit Market Has Been Slowly Decreasing

According to the quarterly report released by the Ontario Cannabis Store (OCS), the first quarter of 2020 saw the legal Marijuana industry account for over a quarter of the Cannabis market in the province.

Welcome to the Cannabis Countdown. In This Week’s Edition, We Recap and Countdown the Top 10 Marijuana and Psychedelics Industry News Stories for the Week of November 23rd – 29th, 2020. read more

Welcome to the Cannabis Countdown. In This Week’s Edition, We Recap and Countdown the Top 10 Marijuana and Psychedelic Stock News Stories for the Week of November 23rd – 29th, 2020. Without further ado, let’s get started. read more

Cannabis stocks have taken a hit since Election Day, Nov. 3. The latest Hifyre cannabis sales data out of Canada suggests some concerning trends in the market. The Numbers: Month-over-month, Canadian retail cannabis sales were up just 4% in October and down 3% in November, Hifyre estimates. read more