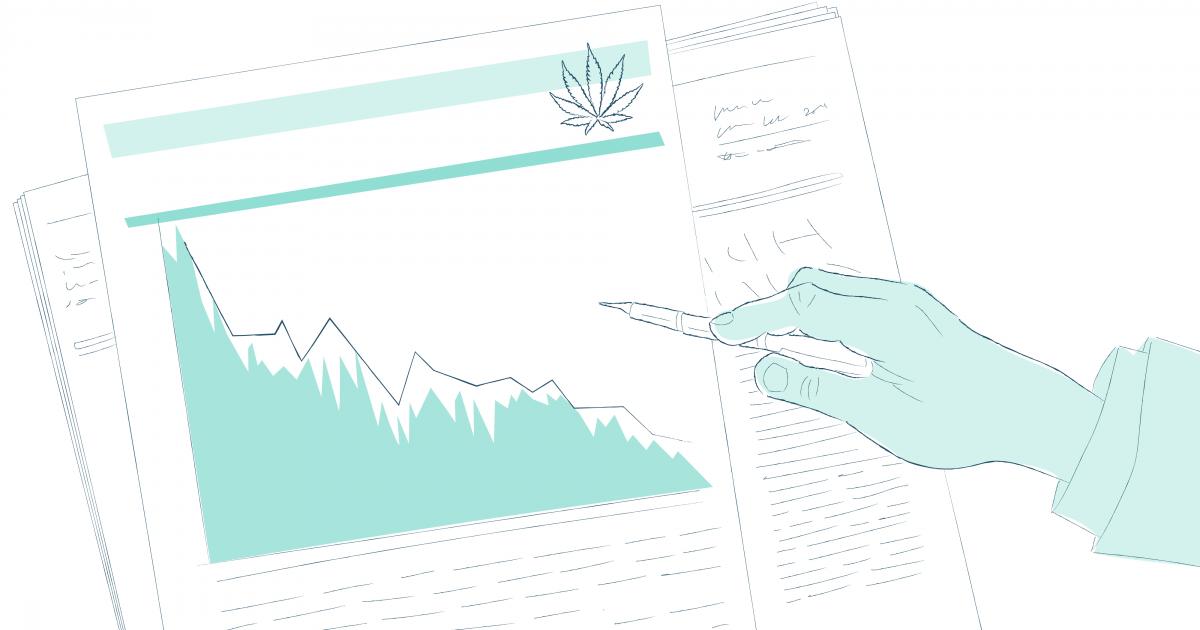 On Monday, Jefferies upgraded Aurora from Underperform to Hold. This, along with anticipation for Tuesday's earnings call, caused the cannabis giant’s stock to rise, closing Tuesday up 15%. However, excitement fell after the company released its quarterly earnings, causing the stock price to plunge to over 18% after the market close.

“Aurora has slipped from its top position in Canadian consumer, a market that continues to support material growth and opportunity," admitted recently-appointed CEO Miguel Martin.

Martin was appointed earlier this month in replacement of interim CEO and Executive Chairman Michael Singer, and is the third CEO the company had in 2020, after the retirement of Terry Booth in February.

"My focus is therefore to re-position the Canadian consumer business immediately. We look to expand beyond the value flower segment, leverage our capabilities in science and product innovation and put our effort on a finite number of emerging growth formats,” said Martin.

Net revenue for consumer cannabis in the recreational market was CA$35.3 million ($26.7 million) dropping 9% from the previous quarter. Medical cannabis net revenue was $32.2 million ($24.2 million), a 4% increase from the prior quarter, attributed to an overall market growth in Canada and Europe.

The company offered guidance for the first quarter of the following fiscal year. Net revenue is expected to be between CA$60 million and CA$64 million, compared to CA$67.5 million in the fourth quarter of 2020, and will be composed exclusively from cannabis net revenue.

The company expects to achieve positive Adjusted EBITDA in the second quarter of 2021.

Canada cannabis sales increased 94% over the year and 6% sequentially to CA$244.9 million in August. According to Statistics Canada, the growth can be attributed to the expansion of the retail footprint across provinces, including British Columbia and especially Ontario. read more