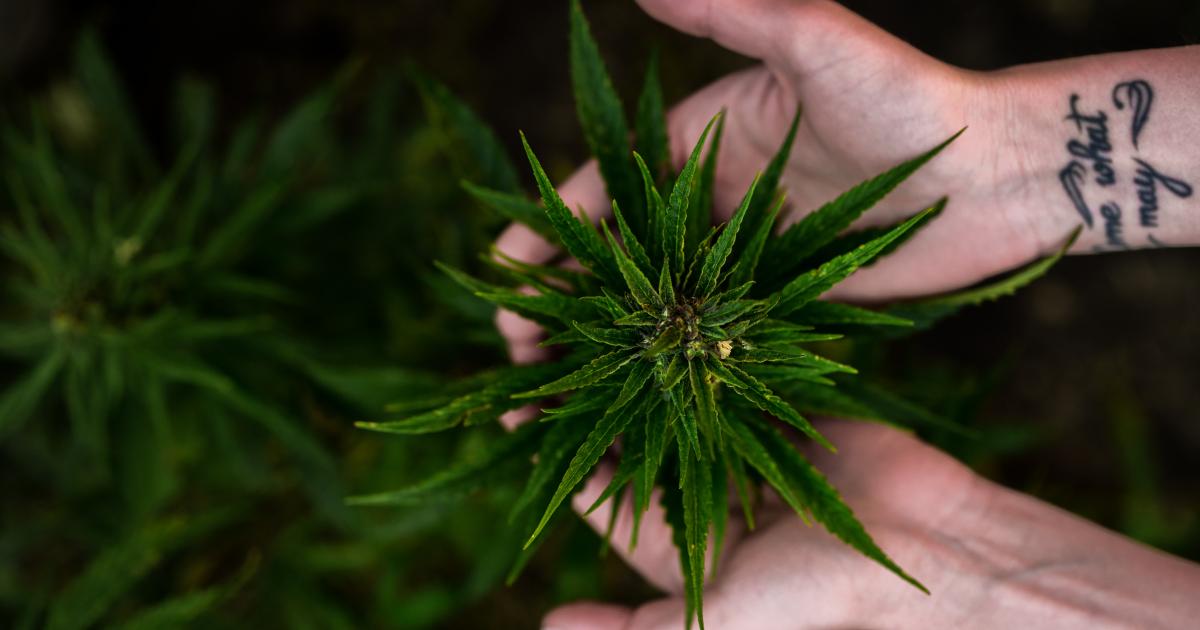 Welcome to the Cannabis Countdown. In This Week’s Edition, We Recap and Countdown the Top 10 Marijuana and Psychedelics Industry News Stories for the Week of September 14th – 20th, 2020.

The Psychedelics Business is Developing Faster Now Than Ever Before, Kicked Off in Earnest When the FDA Granted a “Breakthrough Therapy” Designation to Compass Pathways in October 2018

Compass Pathways (NASDAQ:CMPS) filed a patent for its Psilocybin formulation in January, and in August, the company filed its $100 million IPO with the SEC, which was later upsized to $127.5 million joining a growing group of biotech and life science healthcare companies that have also filed NASDAQ IPOs. On Friday, Compass officially went public, with CMPS Stock rising over 70% in its trading debut.

States Continue to Post Record Cannabis Sales in the Face of the COVID-19 Pandemic and the Ensuing Economic Downturn, Further Evidence the Marijuana Industry is Capable of Weathering the Recession

Colorado set a record in July, for the first time exceeding $200 million in one month and Ohio set a record for medical Marijuana sales at around $21 million for July, the most MMJ sold in one month since January 2019. In Illinois, recreational Cannabis stores sold almost $64 million during August, surpassing the record set in July by more than $3 million.

Scientists at the center will use Psychedelic substances to “investigate cognition, perception and emotion and their biological bases in the human brain,” according to a press release. At the same time, the new entity will be putting resources toward informing the public about “this rapidly advancing field of research.”

7. Why Tommy Chong, at Age 80, is the Reigning Cannabis Legend

At 80 Years of Age, the Canadian Actor, Who Rose to Fame as Part of the Grammy-Winning Comedy Duo Cheech and Chong, is More Active Than Ever

If you ask any stoner who the OG’s of Cannabis culture are, they’ll likely say Snoop Dogg, B Real or Cheech & Chong. But if we’re ranking these famed personalities by age, then Tommy Chong wins the race by far.

6. Joe Biden and Cannabis: Everything You Need to Know

What Would a Biden Presidency Mean for Marijuana Legalization and the U.S. Pot Industry?

The point is, it pays to know where the leading presidential candidate, Joe Biden, stands on his views of Cannabis. Here’s an encompassing view of Biden’s past, his proposed plan, and what the future might entail if he’s elected as president in November.

Red White & Bloom (OTCQX:RWBYF) announced that effective September 14, 2020, the company has officially closed its blockbuster acquisition of Platinum Vape (PV). The news follows RWB’s September 02, 2020, Q2 earnings report, in which it firmed up the PV deal.

4. The Power and Influence of the Psychedelic Scientist Celebrity

With the Pandemic Still Raging on, Becoming a Divisive Issue in the U.S. and Other Countries, Everyone is Looking for Real Science-Based Answers to Help Understand This Profound Change in How We Live Our Lives

One major Psychedelics company, MindMed (OTCQB:MMEDF), famously got “Shark Tank’s” Kevin O’Leary to back it up and also became the first psychedelics pharma company to go public earlier this year. Another rising science celebrity is Dr. Roger McIntyre, the president and CEO of Champignon Brands (OTCQB:SHRMF), who has a list of impressive credentials for psychiatry and pharmacology work in Canada, the U.S., South Korea and China.

3. House Postpones Vote On Bill To Federally Legalize Marijuana Until After Election

In an at least temporary blow to Cannabis reform advocates, the legislation was not included in a weekly floor schedule posted by the office of Majority Leader Steny Hoyer (D-MD) on Thursday, though he made a commitment that the body would bring up the bill sometime “later this autumn,” presumably after the November elections.

To Fully Investigate This Potential, Scientists Need to Know How These Drugs Interact with Brain Cells at the Molecular Level to Cause Their Dramatic Biological Effects

Psychedelic drugs such as LSD, Psilocybin, and Mescaline cause severe and often long-lasting hallucinations, but they show great potential in treating serious psychiatric conditions, such as major depressive disorder.

Marijuana sales in Illinois broke yet another monthly record in August, according to a report from the state Department of Financial and Professional Regulation. In August, consumers purchased more than 1.3 million Cannabis products for a total of nearly $64 million. More than $17 million of those sales came from out-of-state visitors.

Photo by davide ragusa on Unsplash

Welcome to the Cannabis Countdown. In This Week’s Edition, We Recap and Countdown the Top 10 Marijuana and Psychedelic Stock News Stories for the Week of October 12th – 18th, 2020. Without further ado, let’s get started. read more