J French, Kanye's Cousin, Released A New Album And It's An Ode To Cannabis 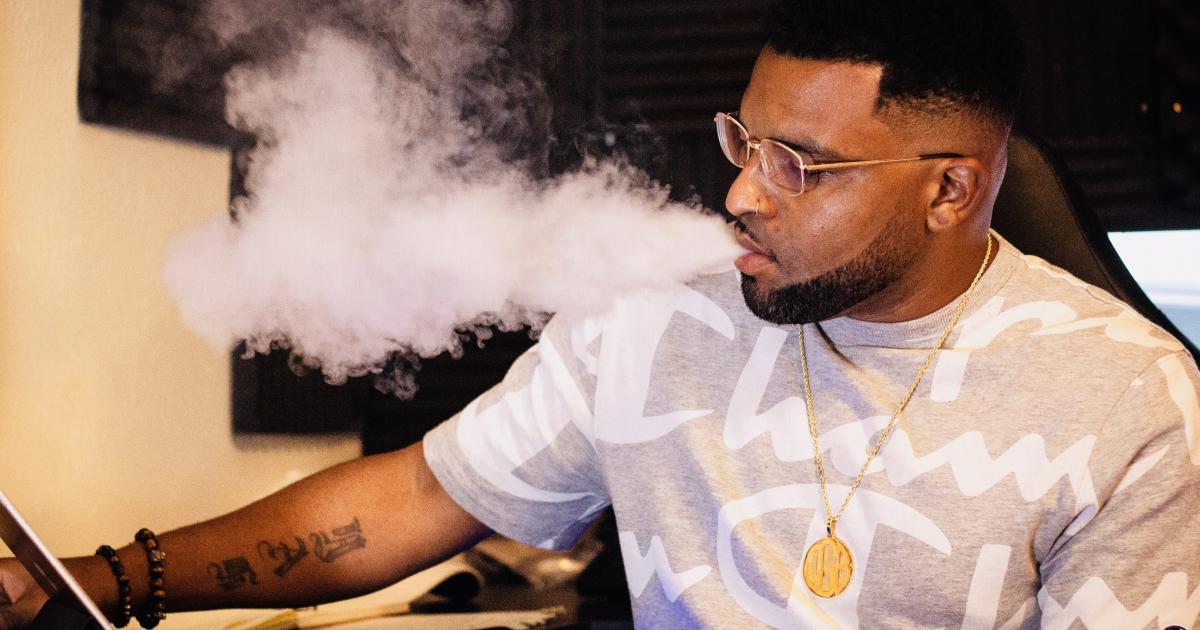 J French, the cousin of Kanye West, just released a new album, JAGG (Just Another Gift From God), with the Ropeadope Records label.

Chatting with Benzinga, the artist disclosed he decided to produce JAGG after discovering the powers of medicinal marijuana, which he uses to treat his severe anxiety.

Runs In The Family

J French learned about the music industry and cannabis from his father, Brother Num, a Grammy-winning reggae percussionist and vocalist. Num, who is featured on the album, used to be a part of the High Times Cannabis Cup Band during his days with Consequence, Kanye West and the GOOD Music label. 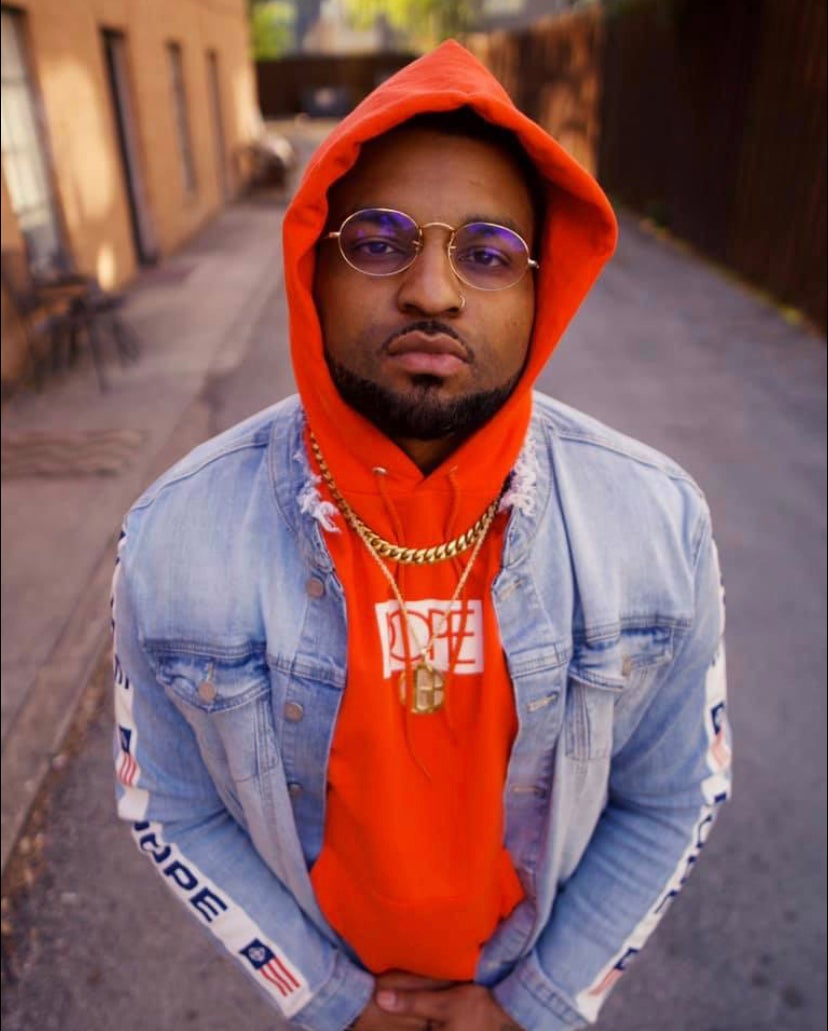 J French told Benzinga that the name of the album comes from his strong love for cannabis, which he defines as “just another gift from God.” A cannabis strain under the JAGG moniker is set to launch in Oklahoma City in coming days, following the success of J French’s successful line of prerolls J French Cones.

Influenced by Yeezy's first cousin (and their good friend) Tony Williams, known for his vocal performances on his classic debut album The College Dropout and his musical involvement in Sunday Service, J French and his father decided to put together a four-piece family band of their own: Kanye’s Cousin.

The group makes its debut on JAGG, with the song “Black and White,” a track focused on the ongoing “race relations dilemma.”

“We’re taking away our own freedom at this point," J French said. "What if the mental enslavement that comes from us addressing each other by the color or race is fear?

“I admire people like my cousin Kanye West for being a fearless warrior in society. We can’t be scared to call each other the same thing because we were taught that we were different. Now it’s time for us to abolish the idea of race once and for all. No more calling people by the colors black or white. We’re radically divided based on the fear we perpetuate,” he added.

JAGG (Just Another Gift From God) is now available on all streaming platforms through Ropeadope Records.