Study: Cannabis Use In Pregnancy May Be Associated With Autism Risk 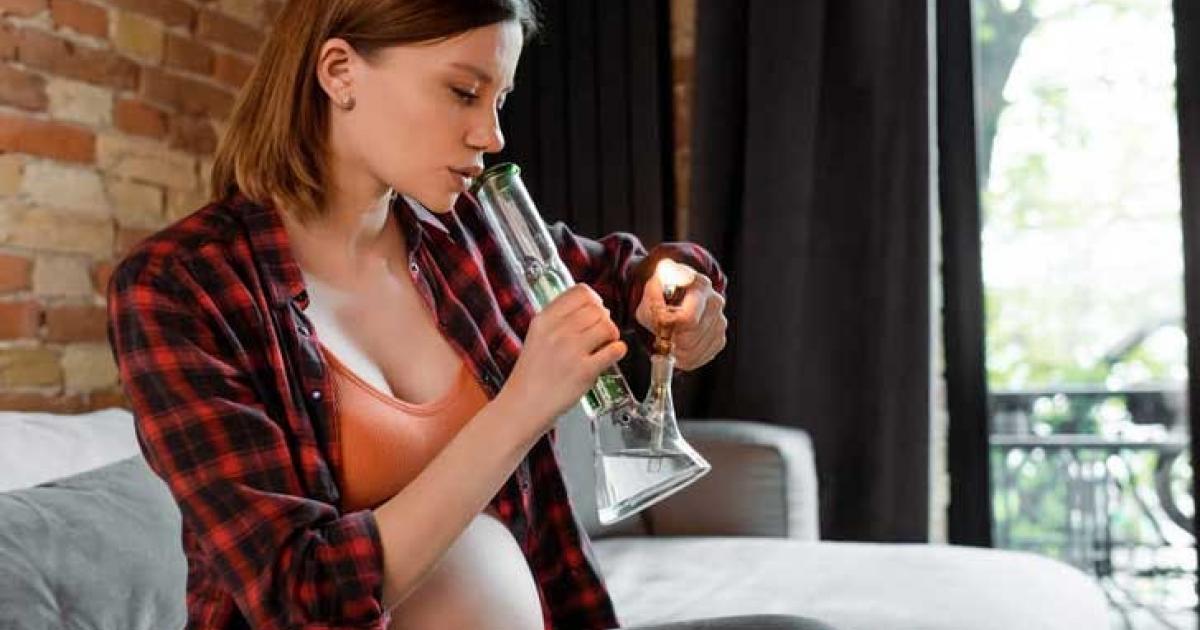 Canadian mothers who used cannabis during pregnancy were slightly more likely to give birth to a child that received an autism spectrum disorder diagnosis, according to a new study. An expert cautioned against drawing conclusions of causality, however.

The study, published in Nature Medicine, performed a retroactive analysis of all live births in Ontario, Canada between April 1, 2007 and March 31, 2012, with a focus on child neurodevelopmental outcomes. The researchers found that the incidence of autism spectrum disorder diagnosis was 4 per 1,000 persons among children with exposure to cannabis in the uterus, compared to 2.42 among unexposed children.

“This is an interesting first step, but much more work is needed to implicate maternal cannabis use specifically in autism risk,” Danielle Fallin, the director of the Wendy King Center for Autism and Developmental Disabilities at the Johns Hopkins Bloomberg School of Public Health said in an email sent to NBC news.

The researchers said that they found “an association between maternal cannabis use in pregnancy and the incidence of autism spectrum disorder in the offspring.”

For intellectual disability and learning disorders, the researcher said there was a higher incidence, though “less statistically robust.”

“There are cannabinoid receptors present in the developing fetus and exposure to cannabis may impact the wiring of the developing brain,” the study’s lead author, Daniel Corsi, told NBC.

In recent years, several studies have noted an increase in cannabis use among pregnant mothers, in particular in jurisdictions where cannabis was legalized. A study published in May 2020 found that cannabis use during pregnancy increased from 6% of mothers before legalization in California, to 11% after legalization.

One study performed in Canada found that following marijuana legalization in the country, the prevalence of cannabis use in pregnancy increased from 1.2% in 2012 to 1.8% in 2017. A similar trend was found in a study performed in the US, which found that from 2002 to 2014, past-month marijuana use among US adult pregnant women increased from 2.4% to 3.9% between 2002 and 2014.

While cannabis is sometimes recommended by dispensary workers as a remedy for morning sickness, many physicians warn against its use during pregnancy. In January 2020, California’s Office of Environmental Health Hazard Assessment added cannabis and THC smoke to its list of “naturally occurring and synthetic chemicals that are known to cause cancer or birth defects or other reproductive harm.”

Meanwhile, a meta-analysis carried out in 2016 found that “THC exposure during pregnancy caused lower birth weight and a greater chance of admission to a neonatal unit.”
While physicians have advised against using cannabis during pregnancy, there is promising research into whether it can be an effective treatment for children with autism.